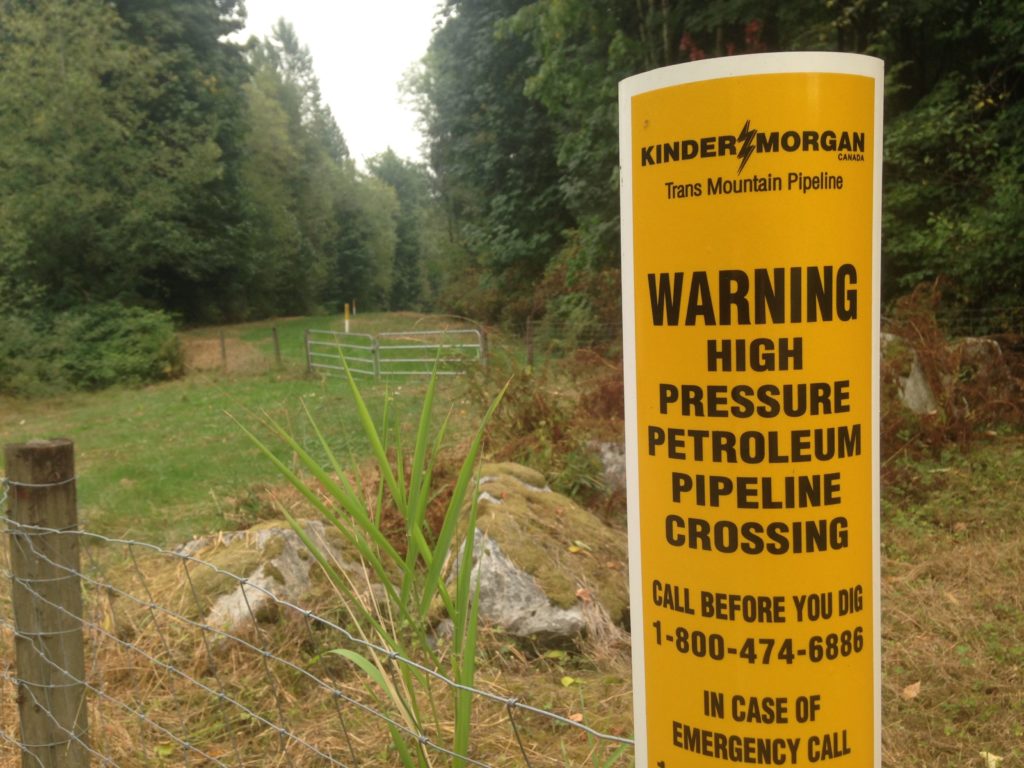 Scheduled piping in Abbotsford, B.C. did not begin today

“Direct piping” was scheduled to start on September 5 in Sandy Hills, but no construction is visible — indicating the U.S. pipeline company continues to face setbacks to their proposed fall construction schedule.

Kinder Morgan submitted their construction plans to the National Energy Board in May. Since then, the new B.C. government has been sworn in and has begun to act on their commitment to use “every tool available” to stop the pipeline and tanker project. On August 10, B.C. cabinet ministers announced that Kinder Morgan does not have authorization to build on public lands.

“If our new government is committed to the UN Declaration on the Rights of Indigenous Peoples, they will continue to withhold permits until Kinder Morgan’s proposal obtains the free, prior and informed consent of First Nations whose territories and waters the pipeline and tanker expansion would cross,” said Dogwood campaigner Sophie Harrison.

The company is not only waiting on permits from the provincial governments, but also from the federal level. Even the federal National Energy Board hasn’t yet approved the proposed pipeline’s route.

“Local citizens and landowners have submitted our opposition to Kinder Morgan’s proposed route in Abbotsford and throughout B.C.,” said Lynn Perrin of the Pipe Up Network in the Fraser Valley. “The detailed route process hearings with the NEB are still many months away. Kinder Morgan can’t do anything until that’s finished.”