From the rugged north coast to the Fraser delta, Dogwood and our allies have built people power and created lasting change all over B.C.

Since 2007 Indigenous communities, Dogwood organizers and allies have held the line against oil tanker expansion on the B.C. coast. When Enbridge, an arrogant Calgary pipeline company, tried to ram the Northern Gateway pipeline proposal through our province, it galvanized a movement instead. 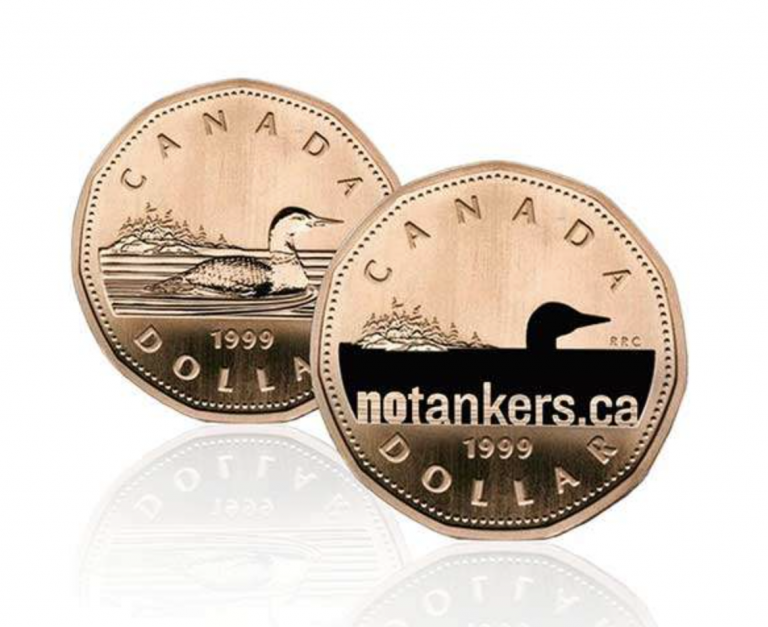 Advertised on thousands of loonies, the No Tankers campaign quickly built momentum. Supporters flooded public hearings, funded successful legal challenges and sent politicians to both Victoria and Ottawa with a mandate to stop crude oil tankers on the north coast. 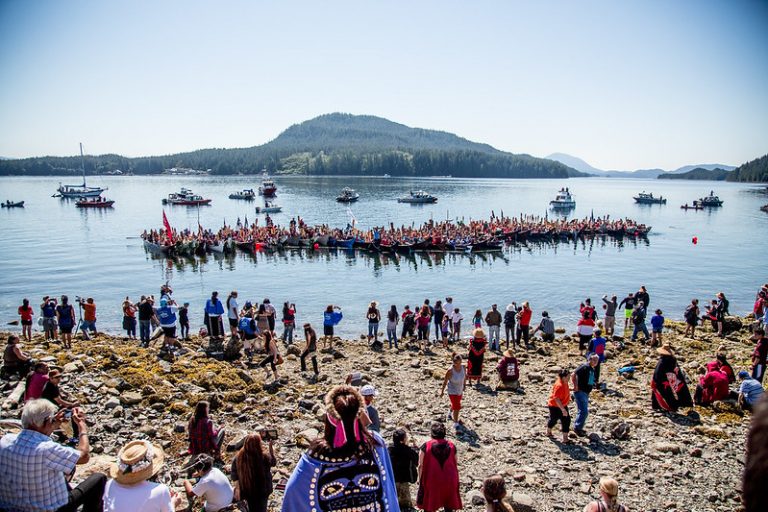 The same movement forced Texas pipeline company Kinder Morgan to give up on its Trans Mountain pipeline and oil tanker terminal. But in a stunning betrayal, the Trudeau government bought the project and started building it with tens of billions of taxpayer dollars. That battle continues.

For most of its history B.C. was the ‘Wild West’ of political financing. Any corporation or wealthy person anywhere in the world could donate unlimited money in municipal and provincial election campaigns. And they did! From foreign banks and oil majors to paving, real estate and construction companies, this ‘legalized bribery’ pumped millions into B.C.’s political parties.

Inspired by Integrity BC and campaigners in other provinces, Dogwood exposed influence peddling and conflict of interest in our relentless Ban Big Money campaign, forcing politicians to promise an end to the gravy train. After the 2017 election the rules finally changed, bringing B.C. in line with other modern democracies.

In the 2010s coal producers in Wyoming and Montana set their sights on the West Coast, hoping to liquidate their dirty, dusty, climate-killing product via rail terminals in B.C., Washington and Oregon. Working with an alliance of local groups throughout the Pacific Northwest, we helped defeat every proposed new coal port. 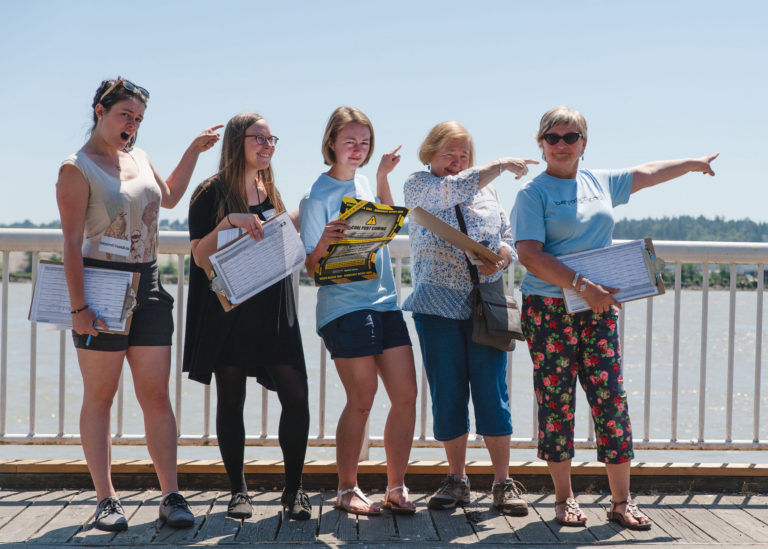 The last one to fall was Fraser Surrey Docks. It took a monumental effort by municipal and regional governments, Indigenous communities, environmental lawers, health professionals and thousands of everyday people who sent postcards, canvassed, crashed meetings and finally forced the Port of Vancouver to cancel the project in 2019.

When you’re in a hole, the first thing to do is stop digging. Yet governments facing deadly climate disasters are still giving our money to the oil and gas companies responsible for overheating our planet. B.C. is the worst province after Alberta, pouring billions into fracking subsidies and tax breaks for gas export terminals. 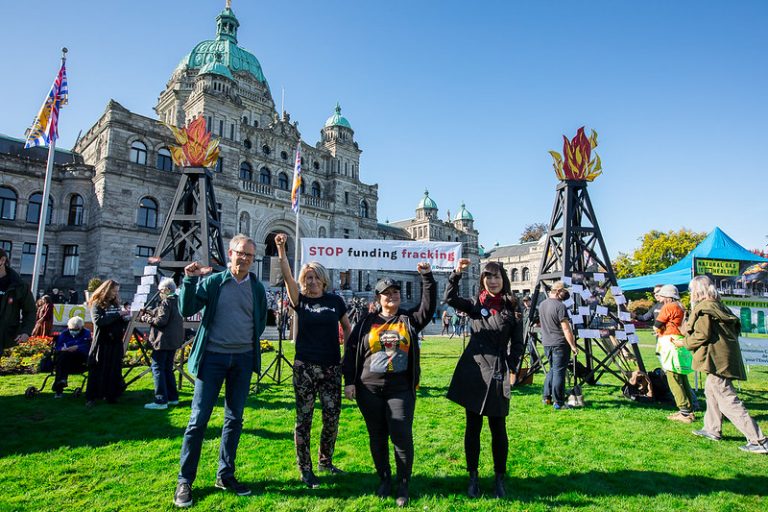 Working with Stand.earth, Wilderness Committee, the Canadian Association of Physicians for the Environment and other allies, Dogwood helped force a review of the province’s oil and gas royalty regime. In 2022 the government announced it was phasing out the largest and most controversial subsidies, although the larger fight remains: stopping gas industry expansion.