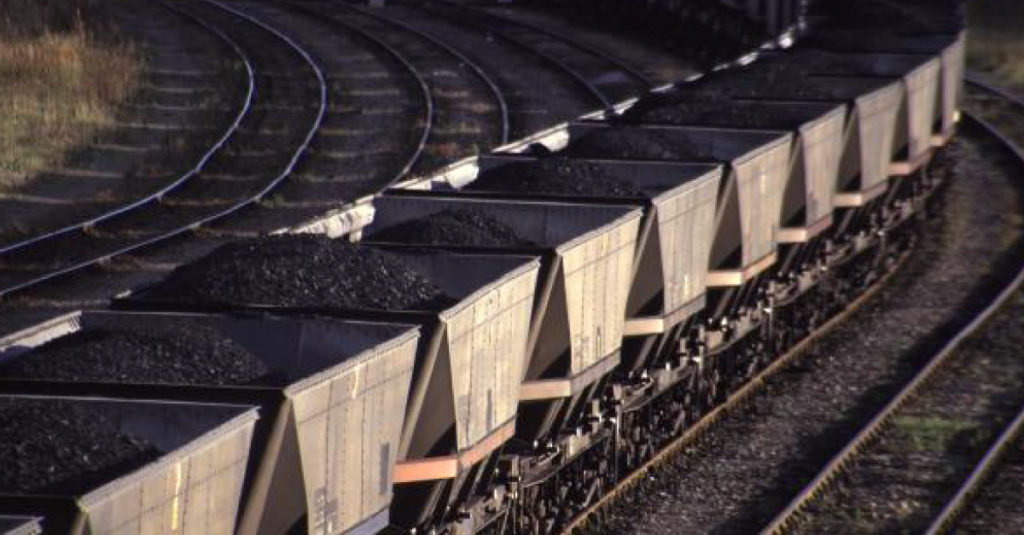 We had no idea Port Metro Vancouver would approve the Fraser Surrey Docks coal terminal just last Thursday on Aug. 21. While the timing was a definite shock, the port’s approval was not altogether surprising.

Sadly, we knew that despite unprecedented organizing and an outpouring of concern from every corner of the province – 40,000 British Columbians who signed petitions; 8,000 letters sent to the port and provincial ministers; chief medical officers, dozens of doctors and other health experts who called for a real Health Impact Assessment; and opposition from hundreds of community groups, NGOs, unions, businesses, thirteen municipal and regional governments and five school boards – we knew that for now the port authority would remain an undemocratic, rogue public authority acting as a corporation on behalf of its industry allies.

But we were ready and our plan is working. In the hours following the port’s approval announcement, we rallied the Dogwood network to take immediate action: thousands more people signed and shared the Beyond Coal petition while seasoned organizers in New Westminster and Burnaby swiftly launched canvass blitzes in their communities.

In the past week alone, online and on-the-ground organizing has bolstered the movement against increased coal export expansion with 5,693 new people signing on to protect the health of their communities and to reclaim their democracy.

Once again, British Columbians are demonstrating we will not accept unjust decisions from flawed government bodies. Democracy in British Columbia may appear completely broken, but we are ready – and able – to fix it ourselves.

With organizers and allies we’ve been quietly preparing for what we expected could be the final permitting showdown for Fraser Surrey Docks: the air emissions permit they must now obtain from the Metro Vancouver regional government.

Unlike the port authority, Metro Vancouver is a transparent, democratic and public agency run by a board of local mayors and city councillors who are directly accountable to local residents.

The board and public will have a direct role and real influence in the air permit process. Metro Vancouver air quality director Ray Robb will make the final permit decision, but before he does Metro Vancouver will hold a 30-day public comment period, call on Fraser Surrey Docks to hold a public meeting, refer the application directly to Fraser and Vancouver Coastal Health for input and collaboration from chief medical health officers, and consider the policy direction of the Metro Vancouver board (which has already passed a resolution opposing the expansion of Fraser River coal shipments).

This is the kind of review process Port Metro Vancouver should have put Fraser Surrey Docks through in the very first place, and this is our golden opportunity to engage with accountable decision makers in a democratic and public context.

Beyond Coal supporters are already hard at work setting up meetings with Metro Vancouver board members to make sure they’ll stand strong during the air permit review process, and we’re gearing up for our biggest effort yet to make sure everyone has their say during the public comment period.

We’ll also be working side-by-side with Let BC Vote organizers and Communities and Coal members during the upcoming municipal elections this November. It’s imperative we work together to target several key municipalities to ensure elected candidates are champions of healthy communities and local decision-making power.

Not only were we ready for this decision, but now we are stronger than ever. And we’ll need that strength if we’re going to defeat the Fraser Surrey Docks-Texada Island coal transshipment project and achieve the bigger, long-term solutions we so badly need.

I don’t know about you, but I refuse to keep fighting fossil fuel mega projects that could destroy our home and our health, one proposal after the other.

That means we must reform the port authority and inject it with a shot of democracy so we can reclaim a balance between the movement of goods and trade and the rights of local residents and governments to promote health and sustainability.

Please join us in taking the next steps together: sign up now to meet with your local Metro Vancouver board member so they understand what their community expects of them, and build the movement through conversations with concerned neighbours just like you.

Democracy in British Columbia may appear completely broken, but we are ready – and able – to fix it ourselves.