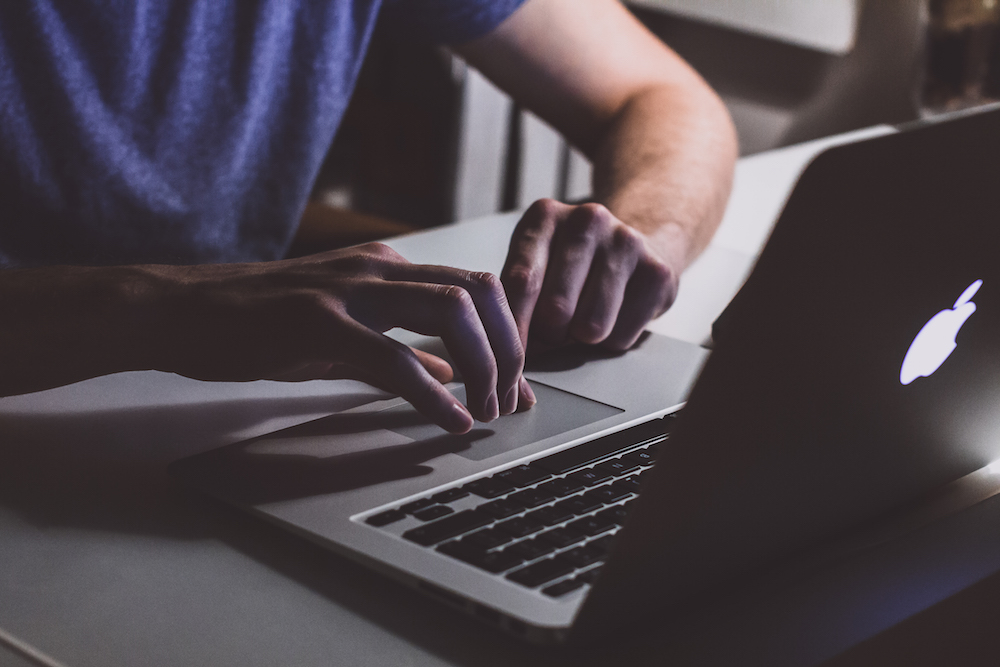 Victoria-born whistleblower worked for Trump – and Trudeau. Did a firm linked to Wylie help the BC Liberals too?

Facebook is under fire this week for a major data breach orchestrated by a shadowy firm called Cambridge Analytica. The American-British company used people’s personal information to influence more than 200 elections around the world. And while the story may feel far away, the trail of breadcrumbs leads right back to British Columbia.

Cambridge Analytica was created in 2013 when a defence contractor called SCL Group partnered with a researcher from Cambridge University to produce an app called “thisisyourdigitallife.” The app worked like a fun personality quiz. But once you entered the game, it collected information on you and all your Facebook friends. In total, Cambridge Analytica secretly harvested data points from 50 million Facebook users.

Facebook is designed to learn as much as it can about you. It’s the company’s whole business model. That’s why my newsfeed shows me advertisements for horseback riding in Langley. It knows where I live, what TV shows and sports I like, my relationship status, my online purchase history, and a lot of other things. Businesses pay Facebook to show their ads to the people most likely to buy their product. So it makes sense that Facebook would want information about you. That’s how founder Mark Zuckerberg became a billionaire.

Since “thisisyourdigitallife” was supposedly built for academic research, it was allowed to collect users’ personal data from Facebook. The information wasn’t supposed to be used for other purposes. When Facebook discovered the true scale of the dataset in 2015, the social media giant ordered Cambridge Analytica to delete everything.

They didn’t. Instead Cambridge Analytica used the data to build “psychographic profiles,” predicting people’s political leanings, sexuality, vulnerability to mental illness and many other attributes with a disturbing level of accuracy. This microtargeting technology was used in high-profile political campaigns like Brexit and the Trump campaign. Indeed, the company worked in more than 200 elections around the world.

Twenty-eight year-old Chris Wylie from Victoria, B.C. was the man who finally blew the whistle. How did he know about it? He helped start Cambridge Analytica back in 2013, along with right-wing American billionaire Robert Mercer, who owns SCL Group, and Steve Bannon, the architect of Donald Trump’s surprise 2016 election win.

Chris Wylie was interested in politics from a young age. He worked for the federal Liberals for the Office of the Leader of the Opposition. He worked for Liberal Member of Parliament Keith Martin. And before the U.S. election in 2016, the Trudeau Liberals paid Wylie’s new firm $100,000 to push the government’s priorities on social media.

And that’s not the only link back to Canada.

The connections between Aggregate IQ, SCL Group and Cambridge Analytica are worth teasing out.

Aggregate IQ’s founder, Jeff Silvester, was an assistant to MP Keith Martin. Silvester admits he knows Chris Wylie from their old parliamentary days, but says that Wylie had nothing to do with the Brexit campaign. All parties involved deny their relationships were anything other than temporary.

As confirmed last year by The Tyee, SCL has partnered with Aggregate IQ in the past, calling the Victoria company a subcontractor. But The Tyee noticed a Canadian office was listed on SCL’s website. When they called the phone number, it was answered by Aggregate IQ CEO Zack Massington.

Too close for comfort

If you follow politics in B.C., Aggregate IQ might sound familiar to you. Todd Stone hired the company to help with his BC Liberal leadership bid this year, where it came under fire for registering more than 1,300 fake email addresses to tip the scales in his favour.

Back in 2011, Aggregate IQ CEO Zack Massingham volunteered on Mike de Jong’s leadership race. Mr. de Jong didn’t win that race, Christy Clark did, but that didn’t stop Massingham from supporting the party — he donated $1,250 to the BC Liberals.

The bottom line is this: Cambridge Analytica was able to exploit Facebook’s loose data policies to manipulate elections in powerful ways. That means others likely did too. This scandal is still in its early days, but is likely to shake public confidence in social media companies and politicians around the world.

Like a mushroom sprouting, we’ve only seen the caps popping up in B.C. We don’t know how far down the roots stretch, but we do know that mushrooms thrive in rot. And that rot is already deep within our democracy. Intrusive social marketing platforms have been weaponized to exploit our darkest psychological tendencies with almost no oversight from election regulators.

The longer we wait to address these problems, the more time the spores have to spread.

One response to “The Facebook scandal comes home to B.C.”