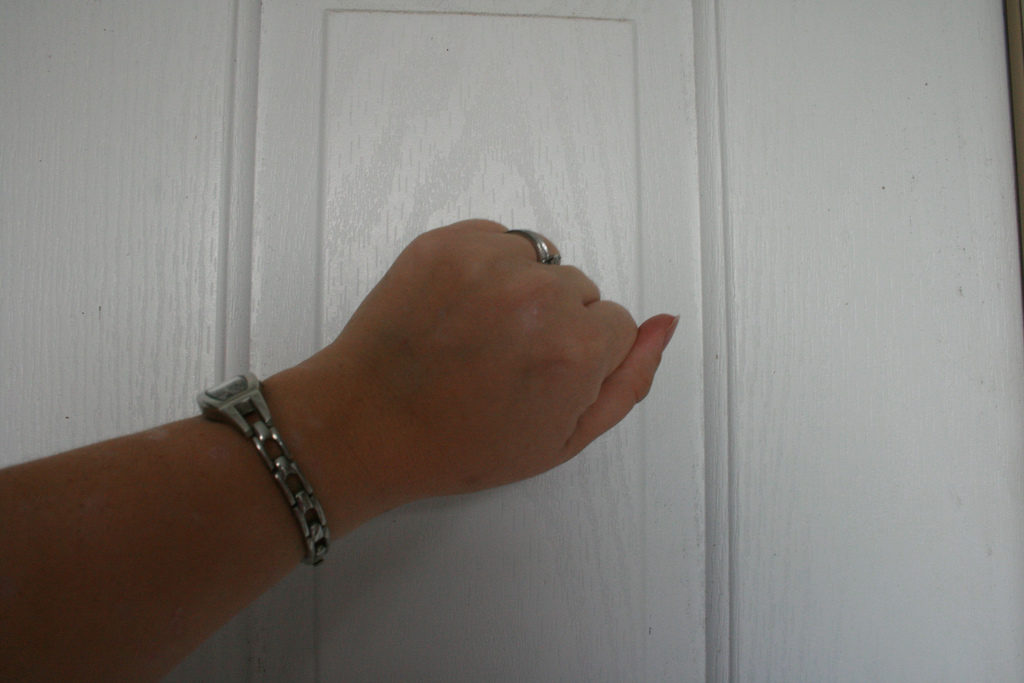 So you’re a Dogwood supporter. Imagine you’re at home one evening and the doorbell rings. You open the door. On the front steps you see a person holding a clipboard and wearing a button that says “Let BC Vote” or “Beyond Coal”.

“Hello,” they say. “I’m a volunteer with Dogwood Initiative. As you know, there’s a municipal election coming up. Are you planning to vote?”

“Great,” they say. “We surveyed candidates for their views on oil tankers, thermal coal exports and local democracy. We’ve compiled their answers on our municipal election website.”

The canvasser hands you a brochure with the address of the website. “There are lots of issues to consider in a municipal election, but if local control over coal and oil projects is important to you, some candidates really stand out in terms of the action they’ve taken. Please check out this website and see what they have to say.”

“These candidates are the best on our issues. Vote for them on November 15.”

The difference is subtle, but important. In the first example, someone representing an organization you trust is offering research on issues of shared concern, so you can make an informed choice at the polls. In the second example, that person is telling you what to do.

In terms of this province’s election laws, there’s a bright red line in the sand between offering your supporters information and telling them who to vote for.

Dogwood Initiative has been around for fifteen years. In that time the organization has never endorsed a candidate for public office. We’ve been accused by many campaigns of supporting their opponents, but that’s to be expected. We’ve played close to the line, but never crossed it.

That doesn’t mean we haven’t considered breaking with tradition.

Over the summer campaign staff consulted Elections BC and legal advisors, surveyed community organizers and conducted multiple strategy discussions. Together we reached a decision: as in previous elections, Dogwood Initiative would not be endorsing candidates.

We’re a nonpartisan organization. We receive donations and contact information from supporters on the basis that we’re different from political parties, industry groups and other advertisers. We have both a legal and good-faith obligation to our supporters to honour that agreement.

Does being nonpartisan mean you can never issue endorsements?

It’s a funny question. I used to be a journalist, and my colleagues and I took our nonpartisan status very seriously. We strove to be impartial, factual and balanced – regulated by professional associations, partially, but also by our reputation among peers and the responsibility we felt toward our audiences.

Meanwhile it’s supposed to be business as usual for reporters in the field. It always struck me as a contradiction, and it was hard not to look at how different outlets treated parties and politicians through the lens of their election endorsements. But that’s the way they do it.

Dogwood has decided not to endorse candidates for three key reasons:

That doesn’t mean the door is closed. While Dogwood Initiative will never endorse one political party over another, one day we may encounter a candidate in a race where we know we have the numbers, we know our teams can be decisive and there’s clear evidence to suggest that without a formal endorsement, our efforts would be in vain.

If it’s a question of electing a government that will listen to the people of British Columbia and cancel unwanted oil tanker proposals, we’re not going to let disclosure forms or nervous funders stop us. But that day has yet to arrive.

These municipal elections are important to our overall preparedness for a citizens’ initiative. They’re a proving ground for our teams and systems. The results, we hope, will put upward pressure on provincial and federal politicians. But this is not the final showdown.

We’re going to stick with our existing methods. Our teams won’t be active in every race, but we are working in several important municipalities in the Lower Mainland and on Vancouver Island.

Looking ahead to November 15, I’m confident that if we get enough voters to the polls, the representatives elected will have a strong mandate to carry our shared values and priorities straight into a four-year term at city hall.

Meanwhile, watch for the launch of our new municipal election website. Nearly 500 candidates in races across the province took the time to provide thoughtful and comprehensive responses. We hope this research is helpful as you prepare to vote in your local election.