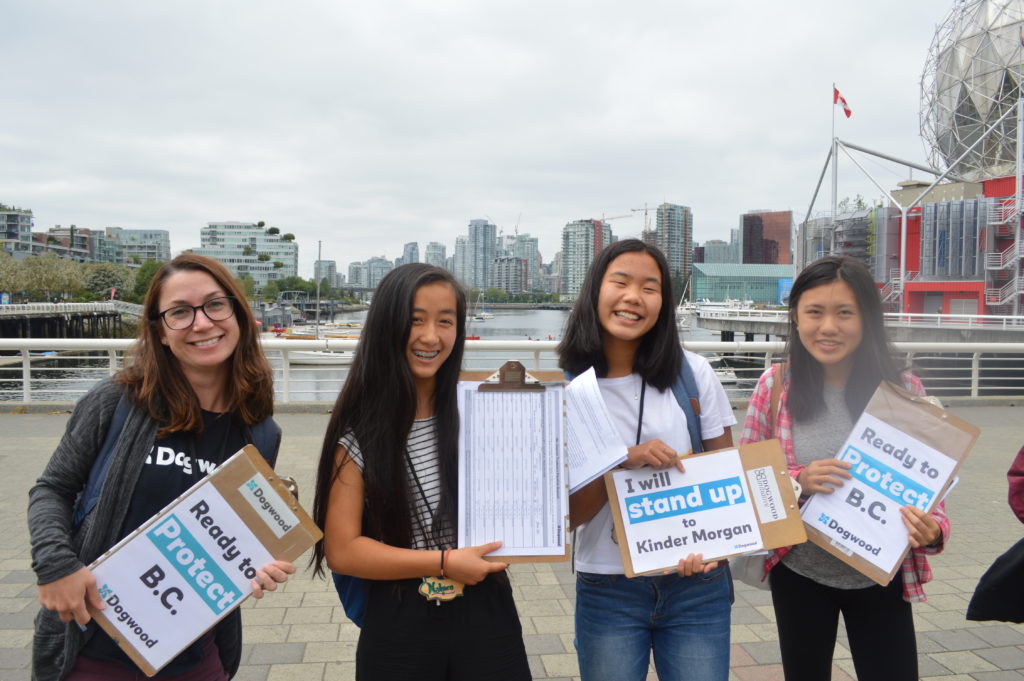 Why I want the right to vote

My name is Nahira and I was adopted from China. Because of the one child policy, my biological parents felt they were not able to raise me. My adoptive parents brought me to Canada when I was two years old.

As a young child, I was always puzzled by the notion that a government would force a rule upon a society that would inevitably leave thousands of children stranded, starving and separated from their families. Why were they allowed to make that kind of decision for us, when it really only affected us negatively?

As I continued to make my way through elementary and now high school, I’ve been continually shocked at the number of times adults have made decisions about my future and well-being without consultation. And often they aren’t even in my best interest. Many of my friends feel the same way.

For example, the Vancouver School Board makes all the decisions about our schooling. What schools to close, how to evaluate students, what to teach. Yet, they never ask us what kind of an education system we think would be most beneficial to us. There is only one student rep on the school board, and she doesn’t have a vote.

What’s more, the government is burning money and resources on pipelines and big corporations that are going to destroy our planet, instead of spending its money looking at renewable energy plans and sustainable actions. Ultimately, they don’t have to deal with the consequences of their actions on the earth — we do.

In the 21st century, teenagers are taking the world by storm. We are fighting for justice and equality in various issues including gun control, sustainability, racism, and so much more. But even so, adults and other authorities still see us as pushovers — unintelligent, just pawns in whatever society they want to create.

But I don’t see it that way and I hope you don’t either. I see young people as a voice for change, the future of a better world. At sixteen, we are able to drive, join the army and get married. Doesn’t that mean that we are also well enough informed and educated about local and national issues?

I want to lower the voting age so I can be a part of evolving our system, hopefully shifting our society to a more progressive viewpoint. I don’t want a political system where children can’t get even get their basic needs met because the government didn’t bother to think about anyone under the age of 30. Canada should value the opinions of its youth.

This is not a democracy if it’s not inclusive in the most generous sense.

I want to inspire youth so we have a voice powerful enough to make a difference. At 16 years old, I want to be part of what we call democracy. Hopefully, all together, we can change the political system.

Nahira is a grade 10 student in Vancouver, B.C. She’s campaigning with a team of young British Columbians to lower the voting age to 16. You can sign their petition here.

2 Responses to “Why I want the right to vote”