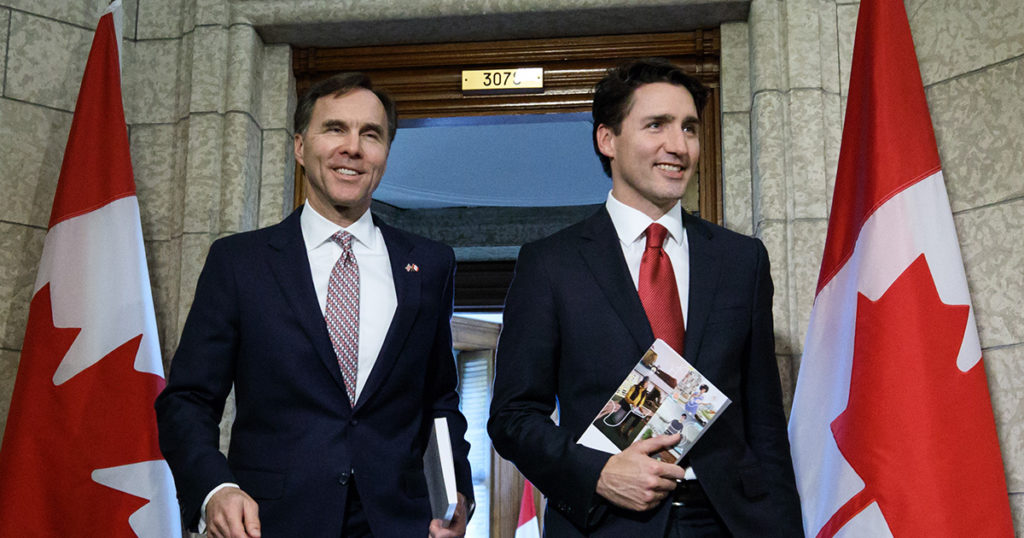 When the NEB says yes

The Harper-Trudeau NEB is about to issue another oil tanker approval. Here’s what I won’t do.

They say there are only two sure things in life: death and taxes.

I’ll add one more. This week the National Energy Board will once again rubber stamp the Trans Mountain pipeline and oil tanker project. The Prime Minister’s office has the final say, but the NEB will recommend they press ahead with this boondoggle.

Here’s what I’m going to do when the news comes out:

Here’s what I’m not going to do:

Look, the reality is our government is captured by big corporations. Bay Street banks, Big Oil and bloated behemoths like SNC-Lavalin call the shots in Ottawa.

Justin Trudeau can promise hope and change and reconciliation and all that nice stuff. At the end of the day, he does what the oil companies tell him.

Trudeau promised to overhaul Stephen Harper’s National Energy Board. Didn’t happen. He promised a new review for Trans Mountain. Instead, the Federal Court of Appeal had to force cabinet to send the project back to the NEB for “reconsideration.”

So that’s what’s wrapping up this week — another rigged review by an industry-funded, industry-staffed regulator that has never said no to a pipeline.

There’s a rally planned in Vancouver for Friday, February 22. I’ll try to go. It’s always nice to see friends and neighbours offline. But we also need to build our energy for the bigger fight ahead.

Next up: cabinet will (again) approve the Trans Mountain expansion, setting the stage for another attempt at construction.

My guess is Trudeau will make that announcement in April or early May. That’s because Alberta premier Rachel Notley is facing an election — and thinks the promise of a pipeline will save her bacon. On the other hand, the Liberals may abandon Notley and save the announcement for summer, when they believe it will help their own re-election chances.

Either way, we need to be ready. And together with groups across Canada, we’re working on a plan. We’re going to make Trudeau’s Big Oil bailout a major part of the federal election this fall. And if we can hold him to a minority government like the one we have in B.C., a whole bunch of things become possible. Including the demise of Trans Mountain.

That’s what I’m focused on — the long game. Things are shifting quickly in politics. Yes, the alt-right is on the march. At the same time we’re seeing things like the rise of congresswoman Alexandria Ocasio-Cortez, whose Green New Deal is surprisingly popular with voters across the U.S. We need to create the conditions for that kind of bold leadership to emerge in Canada.

That’s going to take hard work. And hard work requires us to slow down and take care of the basics: sleep, food, fresh air, our relationships with family and friends. Don’t let the NEB take any of that away.

Boxer Muhammad Ali famously invented the “rope-a-dope” technique, which he used to devastating effect in the 1974 Rumble in the Jungle fight against the formidable George Foreman. For eight rounds, Ali leaned against the elastic ropes of the boxing ring, letting Foreman tire himself out throwing hundreds of punches. Then Ali spotted an opportunity, and laid Foreman out with a lightning combination.

We’ve taken a hell of a beating from the oil companies in the last couple years. But I’m feeling calm and confident. I hope you do too.

6 Responses to “When the NEB says yes”