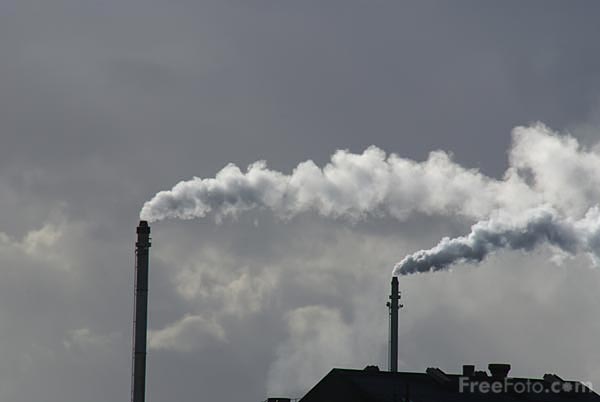 A New Hope On Oil, LNG Reviews. What About For Coal?

Many in our community are celebrating this week after Natural Resources Minister Jim Carr and Environment and Climate Change Minister Catherine McKenna announced supplementary steps for resource projects currently under federal review.

Projects like Kinder Morgan’s Trans Mountain expansion and the Petronas-led LNG proposal on Lelu Island will be subject to a new greenhouse gas emissions test, open public hearings and deeper First Nations consultation. This is a big step forward for all of us fighting for fair and comprehensive assessments of controversial resource projects. Under the compromised process left behind by the zombie Harper regime, projects like this have zoomed through regulatory approval. Perhaps now we’ll see more credible decision-making around risky fossil fuel exports.

One would think that in the wake of the Paris climate talks a project with weak economic prospects (see the ever-faltering global coal market, where Arch Coal files for bankruptcy and Powder River Basin companies decrease or halt their exports through Westshore terminals) and huge implications for the climate like the Fraser Surrey Docks coal facility would be first in line for a proper assessment.

Indeed, cabinet minister Carla Qualtrough has been advocating for exactly this. It’s what Dogwood’s Beyond Coal team has been working on since the day after the election – ensuring the newly elected government doesn’t let Harper’s appointees rubber-stamp projects under Harper’s rules. We’ve made progress on oil and LNG, but what about the number one climate criminal haunting the Pacific Northwest – thermal coal?

As you’ve likely noticed by now, the process around coal projects is a bit of a joke. Unfortunately it’s not a funny one: despite tens of thousands of community voices speaking in opposition to coal export expansions – including the voices of Cabinet Ministers, First Nations, municipalities and health experts – Port Metro Vancouver approved a permit amendment for the Fraser Surrey Docks coal port in December.

Essentially, the port authority thumbed its nose at local leadership and claimed ‘supremacy’ (they actually said that in this Province article) over land use decisions. Talking about paving over farmland, Port CEO Robin Silvester said: “As a federal body here at Port Metro Vancouver, we have supremacy”. According to His Excellency, we apparently should rely on drought-ridden California and, of course, the Port for food rather than use B.C. farmland to feed local people.

I don’t know about you, but I for one am getting pretty tired of this blatant disregard for our communities. Barring action by the new government, Port Metro Vancouver’s mandate puts them in charge of “permitting of all projects proposed for the use of federal port lands, AND to conduct environmental reviews under CEAA 2012 for projects on Port lands”. Like Harper’s National Energy Board, the industry appointees at Port Metro Vancouver are foxes in the henhouse. They can’t be trusted with both environmental assessments and permitting for projects like Fraser Surrey Docks.

MPs from every political party agree the port authority can’t continue to ignore local voices. If this is the case, why aren’t coal projects counted in this new review process?

Minister Qualtrough has said that we need to keep the pressure up and fight for our communities. This is frank talk from a politician who would like to do the right thing, but knows it can only really happen if her constituents and British Columbians are pushing for it as well. We intend to do just that.

The Port avoids triggering full federal assessments, Minister Qualtrough explained to our team at a meeting in December, by only considering projects on the smallest possible scale. They isolate projects to avoid looking at the cumulative impacts of the plethora of proposals facing the Fraser River, for instance. We should push to change this under the new rules. What would happen to Delta and the people who live there if a new coal port, a jet fuel terminal, a liquid natural gas terminal, and a new bridge were all built at once? Can the new review process help affected residents get the assessments they deserve on risky coal projects – and upend the “supremacy” of the Port in the Lower Mainland?

If Ottawa were to truly consider the cumulative impacts of projects and the commitment to combat climate change our country made in Paris, many of these projects would no longer make sense. We would have to get out of the archaic business of coal exports and of trampling local governments and their constituents to appease private interests. A credible assessment process is a good place to start to making this transition – but first we need it to apply to coal exports.