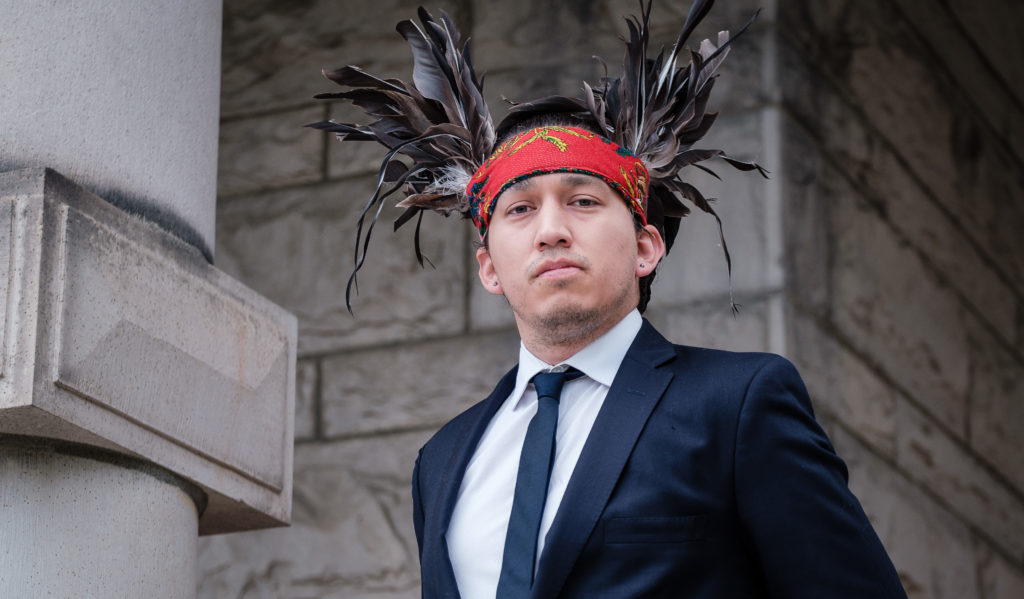 How affordable housing, climate action and Indigenous rights can fit together

We were pleased to welcome language teacher, elected councillor and Squamish Nation spokesperson Khelsilem for an hour-long chat with Kai Nagata and Dogwood supporters. Topics included:

You can download or listen to the audio here:

Here’s one exchange from about 30 minutes in.

Kai: “The old argument, I think, was that recognizing Indigenous rights would be bad for the economy. And what we’re seeing instead is that recognizing Indigenous rights might be the first step in really unlocking a whole new era in B.C. where the economy works for more people. Where the economy is capable of creating affordable housing, of providing jobs and prosperity without generating CO2 emissions. It seems like putting the communities that own the land back in the driver’s seat is actually a recipe for long-term decisions in the best interest of all the people that live on that land.”

Khelsilem: “Well I think this speaks to the history of power within a lot of Western countries. And the way that those who have concentrated wealth in their own hands have had an inordinate amount of power over the decisions that impact our society. Within Canada, the early founders and a lot of the decisions in terms of the structure were made by a small group of very wealthy white men. So I think the struggle that unites us all is around this challenge to concentrated power in the hands of a few.

To see Khelsilem’s slides of the Sen̓áḵw project and the original village site versus the current reserve lands, open this PDF.