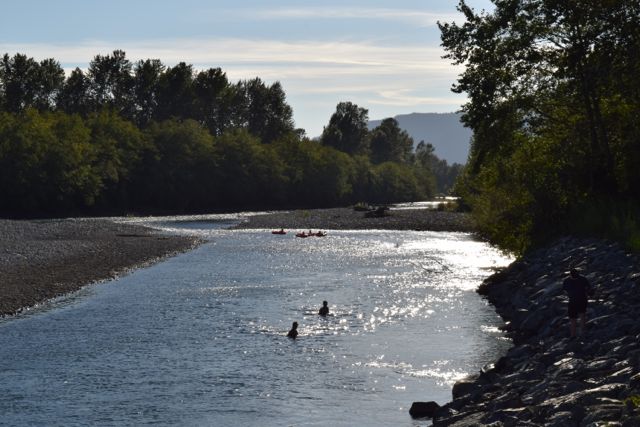 Kinder Morgan – A Pipeline in Search of a Route

Chilliwack resident Ian Stephen says: “Not over our source of drinking water.”

Two things are certain about Kinder Morgan’s Trans Mountain pipeline expansion project — confusion reigns, and along much of the pipeline it falls to ordinary people to protect what is important to the places they care about.

Some confusion might seem deliberate. Just before the NEB detailed route process got underway, Trans Mountain delivered fliers door to door in my home community of Chilliwack that said “Other route locations are no longer under consideration.” Many in the community were misled by this, including one local reporter who commented in an email “So I guess that is that.”

Pro-pipeline politicians, federal and provincial, express support for the NEB process but only in reference to the recommendation for approval. They seem to have conveniently overlooked that the process didn’t end there. You see, while the NEB has conditionally approved the project, the route of the proposed pipeline is still very much under review.

Meanwhile, an anti-pipeline MP further down the line launched a website telling many of us “your postal code is not located within an area identified as carrying significant risk.” Yet we who live in Chilliwack know that the pipeline route runs through two school yards, crosses our city’s protected groundwater zone and passes within capture zones of city wells. It goes on to cross an economically and ecologically vital river with salmon habitat areas on either side, in a zone of highest liquefaction potential, in the area of one of four geologic faults flagged by Natural Resources Canada as being of particular concern. Oh, and all this is upstream, as both river and groundwater flow, from a heron reserve and more community wells. 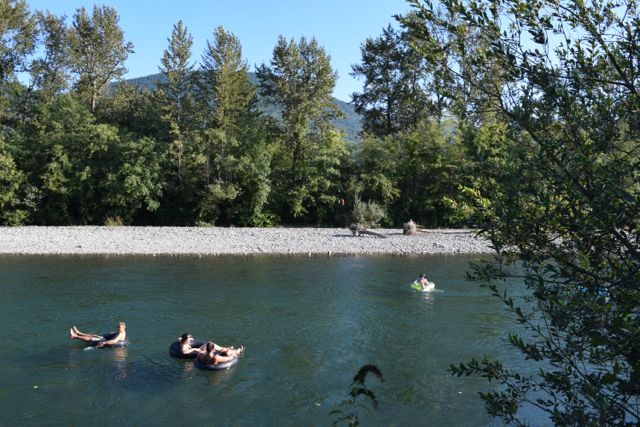 The Vedder River, right where the Kinder Morgan pipeline crosses

‘Surely’, one might think, ‘local government will protect these vital community assets!’ Indeed, after a recent city council meeting one councillor said “council strongly opposes any routing options that pose a risk to the Sardis-Vedder Aquifer, or to Yarrow Waterworks.” But an 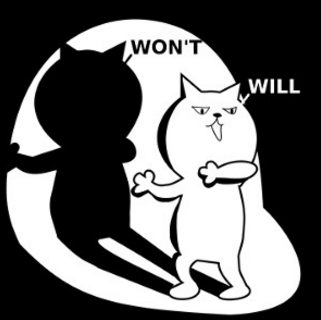 alarming dissonance arose … perhaps Schrödinger’s cat could explain the opposing states of the meeting video and minutes in what is perhaps the most confusing pipeline related event in our community to date. Cats and others interested can see for themselves here.

All of which leaves us, at least in my community, pretty much where we were before politicians spoke up. A handful of citizen volunteers digging up the correct information and piping it through blogs, social media, letters to the editor and conversations at coffee shops and on door steps to protect what we value — drinking water, schools, parks, key natural habitat and recreational areas. Things that we love about this place we call home.

And we can protect these things. Unlike Kinder Morgan, the National Energy Board does not deliver their message door to door, but they have been absolutely clear with those who seek out information: the project has been approved, the route has not. People can oppose the route. And in Chilliwack where the 1953 route makes no sense in 2017, we are seeing anti-pipeline and pro-pipeline residents alike stepping up to say “not there” — not on top of the aquifer that every home and business in this community depends on.

The NEB says “the detailed route hearing is to determine the best possible route.” Here in Chilliwack, Kinder Morgan’s determination to proceed on the worst route forces us to protect our home. Time is short — with less than 30 days to the deadline — but we are confident that we will have this portion of the route rejected by the NEB.

If there are places put at risk by Kinder Morgan’s pipeline project in your community, learn about simple steps to take part in the NEB’s detailed route process at www.waterwealthproject.com/route_hearings.

Ian Stephen is a campaign director at the WaterWealth Project in Chilliwack. You can reach him at Ian@waterwealthproject.com.