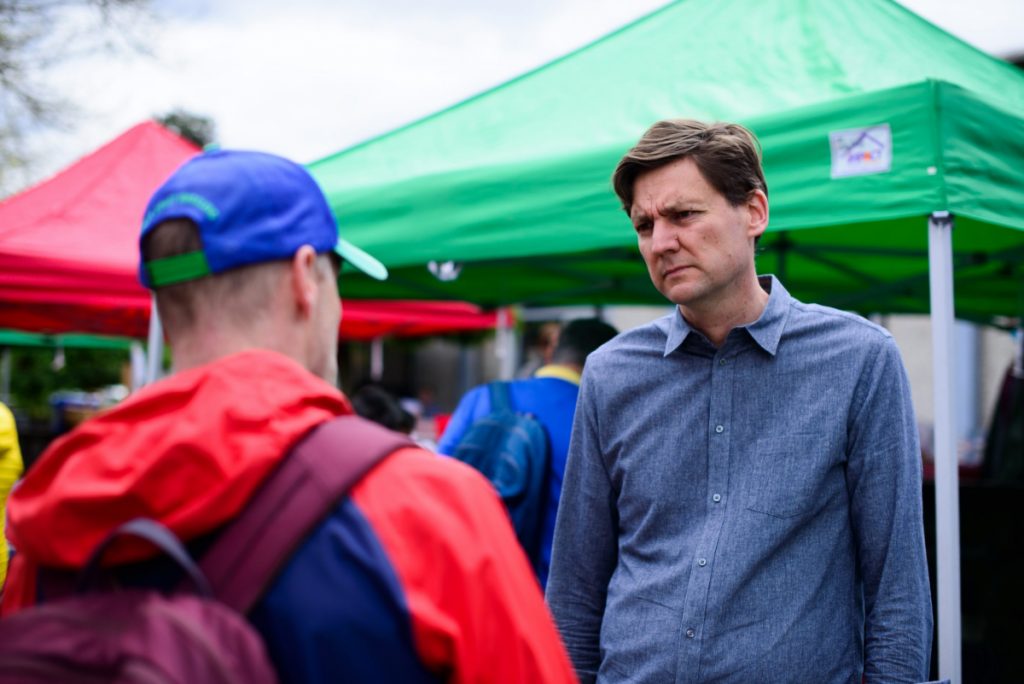 WANTED: a premier for the climate emergency

BC NDP frontrunner David Eby promises he will be Horgan 2.0

It’s July 2022 and the climate emergency is killing thousands of people, melting airport runways and burning down homes across Europe.

At his campaign launch in Kitsilano, David Eby is talking instead about his idyllic childhood in the “picture perfect suburbs” of southern Ontario in the 1980s.

“We have the resources in B.C. to deliver the quality of life I had as a child,” Eby promises. “Every child deserves the opportunity, safety and security I had.”

It’s a nice thought. But that world no longer exists.

Life in B.C. is getting shorter

Thousands of our friends and neighbours are dead from poisoned drugs, a neverending pandemic and last year’s heat wave, floods and fires.

The oil and gas industry, together with police and Crown prosecutors, is punching two new pipelines through Indigenous lands, with more fracking and pipelines planned.

Those realities were absent from Eby’s 30-minute speech, which focused instead on nostalgia – and continuity with retiring premier John Horgan.

“I think what British Columbians are looking for is that consistency and that stability, and continuing in the direction that we were headed,” Eby told the Globe and Mail.

“Really I don’t see any radical shifts happening here for government,” Eby told the Daily Hive. “People are happy with our government.”

48 out of 57 NDP MLAs have endorsed Eby’s campaign, hoping their overwhelming support for the status quo will discourage other candidates from running.

That would prevent any debate within the party, and stop members from voting for a leader willing to treat the climate emergency with the urgency it demands.

The BC NDP membership has dwindled to just 11,000 thanks to Horgan’s support for the Site C dam, old-growth clearcuts and the invasion of Wet’suwet’en territory.

A candidate willing to acknowledge reality – and take the party in a different direction from Horgan – could bring in thousands of new members.

In fact, the party rules allow members as young as 12 to join and vote. If youth saw a vision worth fighting for, they could play a major role in picking the next premier.

Who will step up?

The winner of this leadership race will govern for two years before the next election. Those years could very well determine the future of the province.

Who has the vision and the bravery to challenge B.C.’s political establishment?

No individual can stand alone against the power of international fracking companies or militarized police. But with a grassroots movement behind them, the next premier could.

Who would you like to see lead B.C. into the climate emergency? Is it Eby, or someone else? Leave your suggestions in the comment section, or post them on social media.

5 Responses to “WANTED: a premier for the climate emergency”