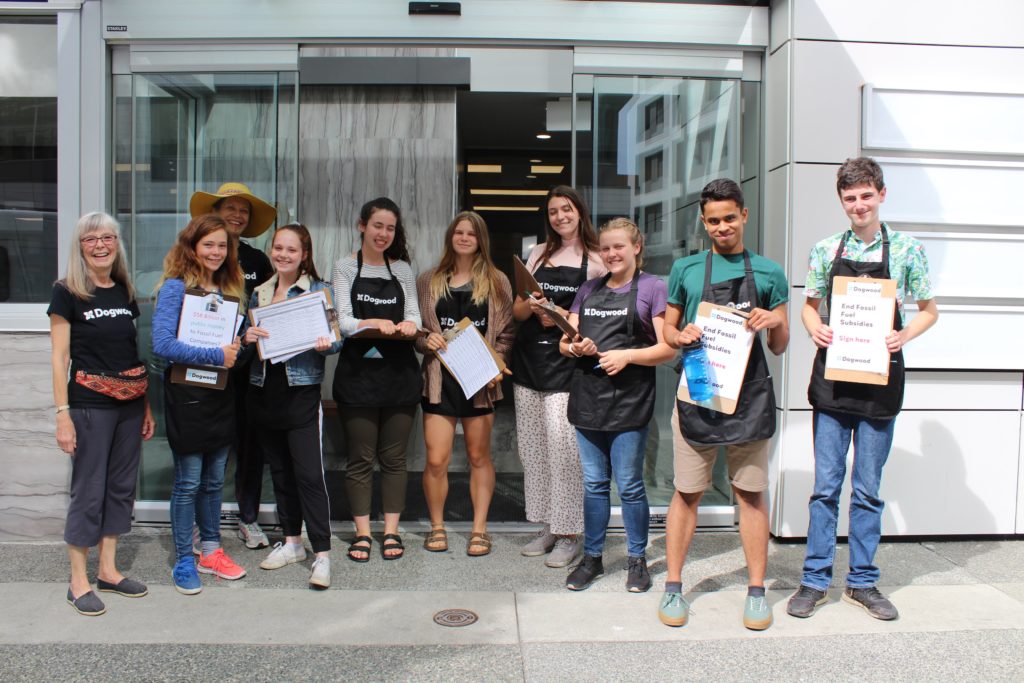 VANCOUVER – Youth fighting for the right to vote are celebrating today’s commitment to lower the voting age in B.C from Sonia Furstenau and the BC Green Party during the leaders’ debate on CKNW. Vote 16 BC is a youth-led campaign with the goal of giving 16 and 17 year olds the right to vote in provincial and municipal elections.

“This province needs leaders who understand their decisions will have impacts for years to come. That has to mean allowing youth to have a direct say in our democracy,” states Vote 16 BC co-leader Mira Blakely. “The COVID-19 pandemic has made this even more urgent. Emerging research is showing that the job market, education and affordability will be impacted for decades. This election is about our lives as much as everyone else’s.”

Last year, resolutions to lower the voting age passed at the BC Green Convention and the BC NDP Convention. In addition, the campaign has received endorsements from several labour councils and a resolution of support was passed at the Union of B.C. Municipalities. The campaign has 50 active volunteers. More than 3,000 people have signed Vote 16 BC’s petition and since the election started, hundreds of people have sent letters to local candidates expressing their support.

“Youth are leading pivotal social movements for gun control, education rights and climate action – last year, more than 100,000 people marched in a youth-led climate strike in Vancouver. Adults and youth alike are coming together to advocate for our collective present and future,” explains Vote 16 BC co-lead Nahira Gerster-Sim.

“We are calling on party leaders to step up in support of climate action, an inclusive pandemic recovery, improved education and youth. We invite all parties to join the Greens in their commitment to lowering the voting age,” says Gerster-Sim.

Vote 16 BC was started two years ago by a group of youth. Their goal is to lower the voting age to 16 in B.C. The campaign has received endorsements from five labour councils, as well as resolutions of support at the Union of B.C. Municipalities Convention, the BC NDP Convention and the BC Green Convention.

Find out more at www.Vote16BC.ca