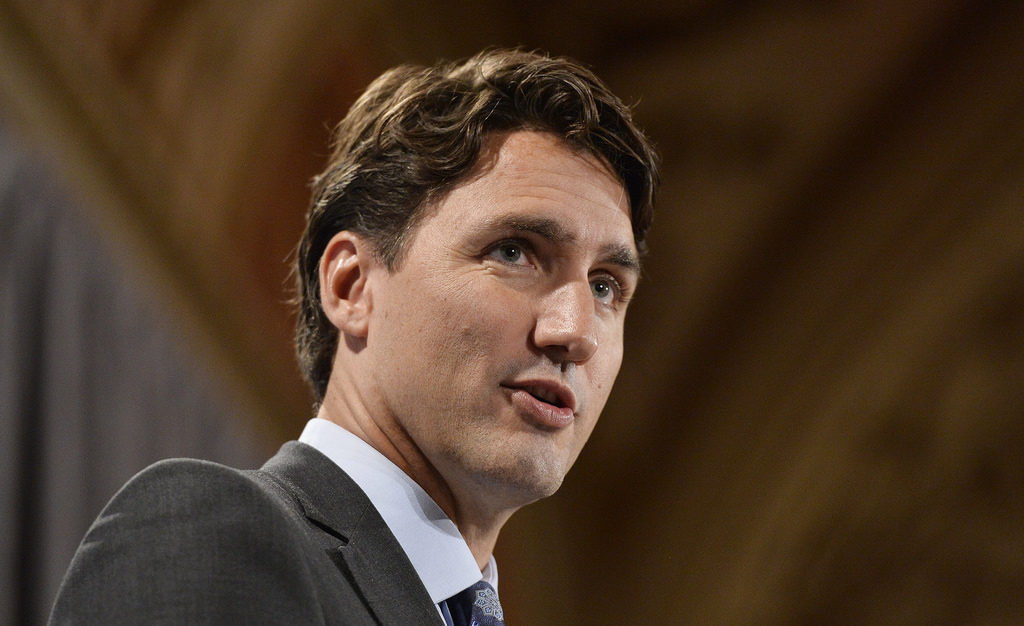 Trudeau is betting against himself on climate

Sure, bitumen has a market in 20 years – if climate action fails

“There isn’t a country in the world that would find billions of barrels of oil and leave it in the ground while there is a market for it,” Trudeau said as he gave the green light to both Enbridge’s Line 3 and the Kinder Morgan expansion.

So is there a market for Alberta’s high-cost, low-quality bitumen?

Yes, if you believe the Canadian Association of Petroleum Producers. Over the next ten years, CAPP is aiming to fill those new export pipelines with another million barrels per day of increased heavy oil production – thanks to Trudeau.

In the year 2030, CAPP forecasts have the world burning 1.8 billion barrels of Canadian oil as global demand keeps rising.

But that projection falls apart in a world where we fight to avoid catastrophic ecological collapse. In November, the International Energy Agency released its own forecasts, comparing different pathways for climate action.

The IEA’s “450 Scenario” describes a future where we manage to limit heat-trapping gases in our atmosphere to 450 parts per million. Scientists say that would give us a 50-50 chance of avoiding global warming over 2 degrees Celsius – a line the international community agrees we really don’t want to cross.

That’s a drop of more than 20 million barrels per day from what we’re burning right now. In fact, if we follow that path oil demand would peak and begin to drop as early as 2018 – the same year Kinder Morgan plans to spend building a massive new export pipeline.

So who’s still pumping oil in the IEA’s “50 per cent hope of climate stability” scenario? The producers who can get easy-to-refine crude out of the ground at the lowest possible costs – which unfortunately means countries like Saudi Arabia, Iran and Iraq.

Alberta’s heavy, sour crude – which requires high global oil prices to remain profitable – simply can’t compete with low-cost exporters in a world where oil demand is falling. So the only way these expansion pipelines make sense in the coming decades is if Trudeau expects global climate action to fail.

“The pipelines are very much integrated into our Pan-Canadian framework on fighting climate change,” Trudeau told the Vancouver Sun in a livestreamed editorial board meeting this week.

What he means is his ministers will keep driving around in $100,000 electric cars, talking up symbolic improvements to our domestic emissions – while exporting billions of barrels of cheap, dirty crude.

Remember, Canada can buy carbon “credits” from overseas to cancel out domestic emissions, but we never count exports of coal, oil or fracked gas once the raw product leaves our borders.

Trudeau says nice-sounding things about leaving a better world for our kids. But he’s a member of an exclusive global elite. He doesn’t have to worry if rising temperatures unleash a chain reaction of global crises. His family has bodyguards, jets and political connections all over the world. They’ll be safe.

The rest of us are not so lucky.

And while Canada’s carbon ledger may not count what we export to developing countries, those emissions don’t respect national borders. We’ll feel the impact in the form of melting glaciers, crop failure, floods and fires – not to mention mass migration from the world’s hot spots.

We have a choice: plan for the world we want to live in, or profit from the one we don’t. Unfortunately our Prime Minister is betting on the latter.

15 Responses to “Trudeau is betting against himself on climate”