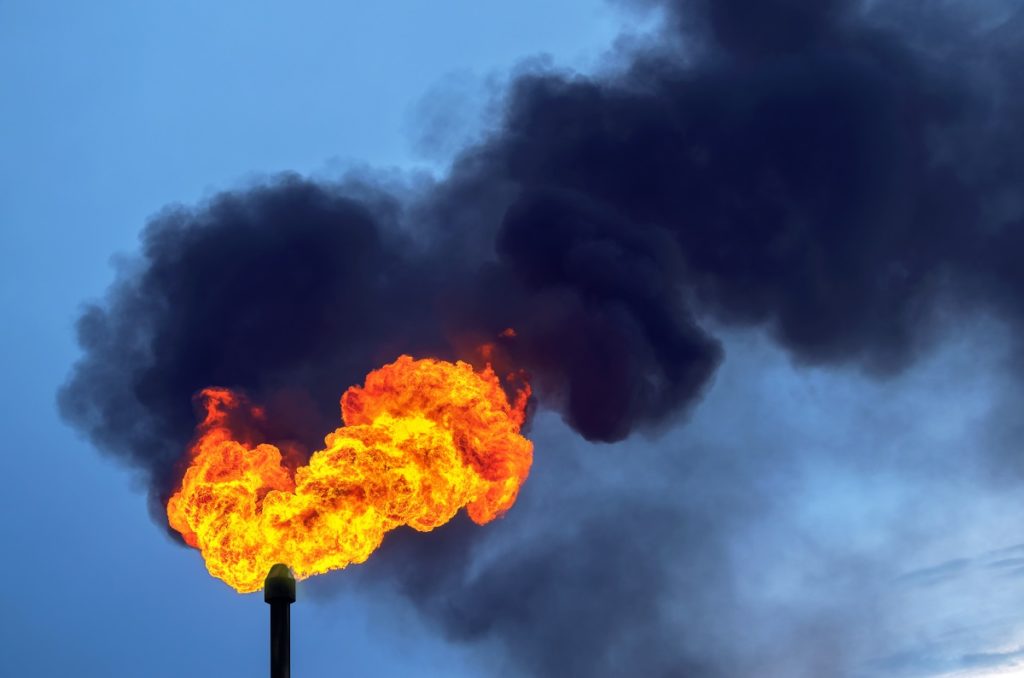 Why the next B.C. government needs to stop giving public money to oil and gas companies

So here is my question for anyone running in this election: do you think B.C. should spend twice as much public money paying oil and gas companies to pollute as it does fighting climate change?

The B.C. government now gives a billion dollars a year to the very industry fuelling the climate crisis. That’s twice as much as its climate action budget ($484 million) and five times more than it collects in royalties ($198 million). It’s also 79 per cent more than Christy Clark’s Liberals ever spent on oil and gas handouts. And it makes B.C. one of the leading providers of fossil fuel subsidies in Canada — second only to Alberta.

Christy Clark’s dream to capitalize on the vast gas reserves in B.C.’s northeast was born on the campaign trail, with outlandish promises (remember 100,000 jobs and a debt free province?) based on getting elected, not sound economics. B.C. tried to get its LNG industry off the ground as the fracking industry was going from boom to bust, plagued by a glut of gas across North America and collapsing prices.

In a scenario familiar to anyone who’s followed the Trans Mountain boondoggle, as LNG investors saw the writing on the wall and started to back away from B.C., the government stepped in with an ever growing stack of handouts in the form of tax breaks, royalty credits, subsidized electricity and direct cash payments.

The biggest single giveaway, at an average of $231 million per year, is the catchily-named Deep Well Royalty Credit. This subsidy allows fracking companies to reduce their royalty payments to the government — effectively the ‘rent’ private companies pay to the people of B.C. After years of fighting to keep the numbers a secret, freedom of information requests finally named some of the companies profiting from these credits, which include Encana and Petronas — one of the partners in the LNG Canada consortium. A retired government whistleblower has also revealed that B.C. is giving out $2 in rebates for every dollar in royalty tax paid.

In other words, we are getting royally ripped off.

We are literally paying giant, foreign-owned corporations to carry away B.C.’s public resource, and get even richer by producing fuels that threaten life on Earth as we know it.

Every public dollar handed over to the fossil fuel sector is one that’s not available for health care, housing, and helping families weather the economic storm caused by COVID-19. Every subsidy to a fracking company comes at the expense of support for new renewable energy projects or clean tech research. And every tax break to oil and gas undermines policies, like the carbon tax, by sending the exact opposite signal to the market: ignore the transition we all know is coming and drill, baby, drill.

And if we go down that road, B.C.’s emissions targets (already too low for climate safety, already being missed year after year), will be impossible to reach. One recent study showed that if B.C.’s ‘carbon bomb’ LNG industry is developed as proposed, every single other sector of the economy would have to reduce its emissions to zero — and we’d still blow past our targets.

Who will stop pouring gas on the fire?

When they were in opposition, NDP MLAs didn’t pull any punches about the Liberals’ plan to prop up LNG with B.C. tax dollars.

But once in office, the NDP doubled down on LNG subsidies, increasing the tax incentives and adding project financing, infrastructure investment and direct cash payments into the mix — despite the fact the economics of LNG have only gotten worse. As prices have dropped, fracking companies across Canada and the U.S. are spending more than they earn, and since the pandemic, bankruptcies and write-offs have plagued the industry.

The bottom line is, in 2020 the only way to expand the oil and gas industry is with public money. That’s horrifying, but it also gives citizens power we didn’t have before. If we stop the flow of our tax dollars, we stop the drills and the pipelines, the poisoned water and polluted air, the conflicts on unceded territory, the legacy of climate chaos we’re leaving to our kids.

The next government of B.C. will guide us through half of the remaining eight years we have left to avoid the most terrifying impacts of the climate crisis. We need MLAs who are willing to go the distance — even stand up to their own parties — to turn the ship around before it’s too late. Step one: stop giving public money to oil and gas companies, and invest it instead in the people and projects that will fuel a clean energy revolution for B.C.