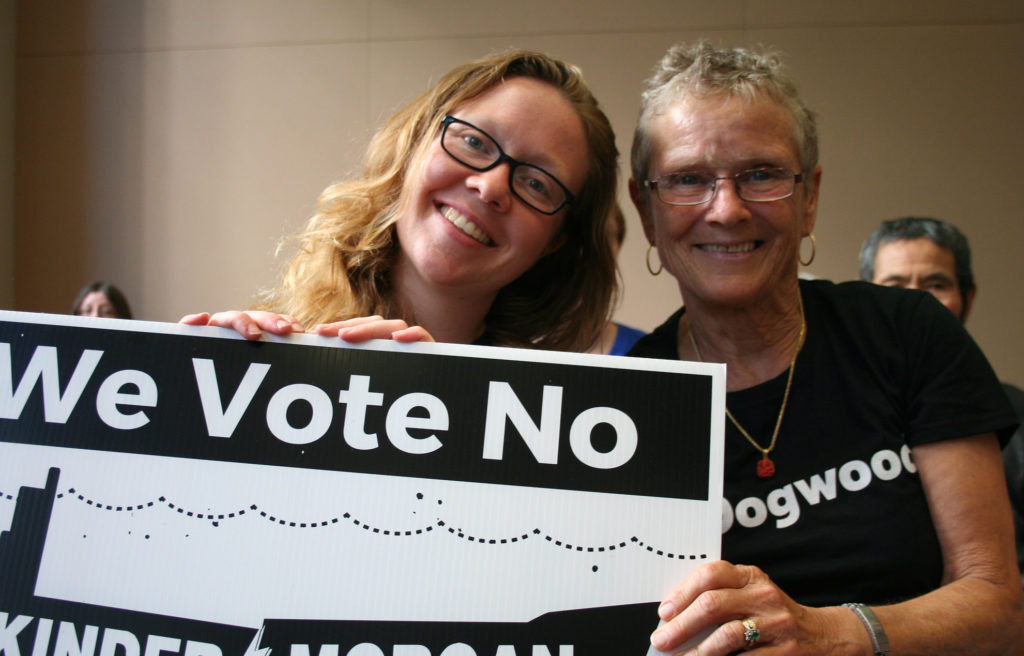 Why I waddled off Spanish Bank for the #KMchallenge

I, like most millennials, spend far far too much time staring at my laptop. It is my portal for much of my entertainment, for planning and expanding my social life, as well as a key tool in earning my living.

As a digital and remote organizer at Dogwood, my work days tend to be long, largely conducted in Google Drive and over Skype, and once they are over, I don’t tune out in the way that I probably should. I am notoriously connected as I work to organize in the more rural areas of the province where we don’t have existing teams. I reach out via email, and phone with a digitally outstretched hand to comb for volunteers looking for a route into Dogwood. I am, as a result, very reactive to the landscape in the rest of the province.

I have been able to unearth a few true gems in the province. My new team leader in Chilliwack, B.C. is one of these. In a few short weeks, Stefanie has organized regular canvasses, brought together a team to attend her events, and is pulling together not one, but two ridings with at least two distinct communities. She is a star — one who I feel completely unworthy of supporting and who is exactly the type of leader that builds and holds our movement together. Since she has come on board, our numbers have grown in ridings that never would have been possible before. The growth for field teams is often slow and arduous, and her consistency has been the anchor for that group.

My recruitment calls and emails into areas where I have less developed teams are met with the full spectrum of human reaction. Communication can be abruptly cut off by those thinking all I want is money, I can hear heart-wrenching stories of the impacts of existing fossil fuel infrastructure, sometimes I get lucky and find someone interested in volunteering on the other side of the phone, and sometimes all I turn up are trolls. My job allows me to lean into the parts of organizing that terrify me, and is at the same time one of the most rewarding things I have ever been able to refer to as a day job. My goal is always to start teams, and pass off the keys to the Dogwood machine to local stars. But I also love the terrifying aspect of conducting recruitment calls with a virtual blindfold on, hoping to strike human gold.

A few Mondays ago, I was nominated to do the #KMChallenge and jump into a body of water to demonstrate my commitment to fighting against the Trans Mountain expansion proposal. I chose a spot from my childhood, a beach beside a stream that has again become salmon-bearing in my lifetime. This place, where humans have actually made a positive change for salmon, is where I first learned to hope for better.

While waddling into the frigid water, I thought of all the people across this province who are working hard, facing down trolls and threats from our politicians to bring down violence and police on peaceful protest. I focused on the allies I have in this fight. By the nature of my role, I have never met them in person. We have only seen each other via Skype, and only recognize the sounds of each other’s voices over a phone connection. But I know that they are out there, doing less ridiculous things on a grey morning to protect the coast.

I did have one intense realisation as I dove (ok, to be honest, tripped and fell) into the water: My work has very little to do with hope these days. When I started, hope drove me. I held onto hope that my politicians would stand by their promises, rather than letting my fear of political corruption take over. I nurtured my hope that the consultation process for citizens would holdfast and our voices would be represented — and held onto that hope over my fear that unjustified and unbacked opinions would dominate the TMX panelists’ report. I now continue to hope for very different things, but it does not drive me anymore. What drives me now is the same thing that drives me up mountains and to waterfalls on Mondays: Love.

I am no longer certain of what will happen to this coast. I know only a few things: I love this place, and my fate is tied to whatever happens here. I will do whatever it takes to defend the place I love, and I won’t be alone.

Would you like to Skype and chat about our plan to stop Kinder Morgan, towards this provincial election and beyond?

One response to “Stronger than Hope”