Posted in News, No Tankers

Texas pipeline company Kinder Morgan’s push to expand crude oil exports through B.C. could spark “a fight the magnitude of Standing Rock,” according to veterans of the Sioux-led blockades in North Dakota.

“It has the potential to be another battleground, just like Standing Rock has become an international spiritual monument for that liberation that we seek,” says Lakota lawyer and activist Chase Iron Eyes, who is in Kamloops for a panel discussion tonight. “The same is possible here in beautiful B.C.” 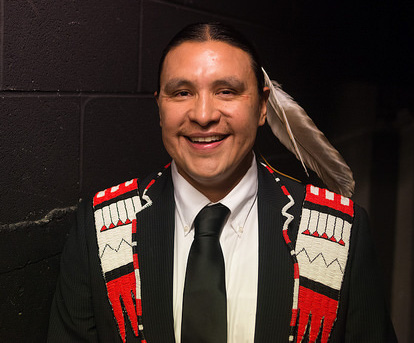 Iron Eyes was arrested last week, along with 75 others, at a camp near a construction site for the Dakota Access pipeline.

This week’s meeting was the brainchild of the late Arthur Manuel, former chair of the Shuswap Nation Tribal Council and a tireless advocate for Indigenous self-determination. His daughter, Kanahus Manuel, is among those carrying on the struggle against Kinder Morgan in Secwepemc territory.

“We’ve been trying to bring people together for a long time,” she says. “It’s very exciting.”

Kanahus spent three months at Standing Rock and describes near-constant surveillance, snatch-and-grab arrests and what she calls “terror tactics” by militarized police and private security. She says First Nations should expect similar repression if construction on the new Kinder Morgan line goes ahead. 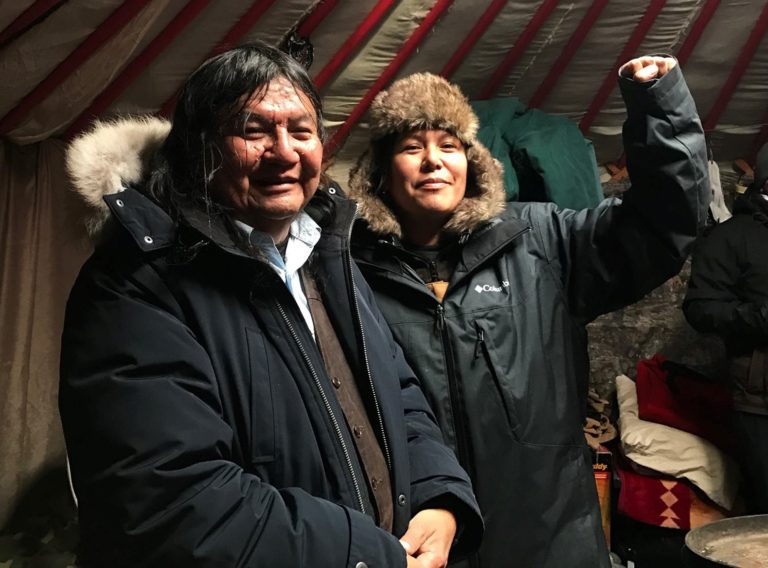 Kanahus Manuel with her father, the late Art Manuel, at Standing Rock. Photo via Facebook.

“We know the Trudeau government is expecting it, because they announced they are willing to bring in the military to protect this pipeline,” says Manuel.

“The resistance we’ve seen so far has been very palatable, very peaceful, fighting the system legally and politically,” Manuel says. “What we want to bring into the picture is direct action and different things that are going to elevate this into the international spotlight.”

Manuel points to Standing Rock as an example of how a grassroots movement can put international pressure on lawmakers to respect Indigenous rights. Attention from bodies like the United Nations, she says, can also protect the safety of demonstrators.

With legal declarations like the Treaty Alliance against Tar Sands Expansion uniting dozens of First Nations communities on both sides of the Canada-U.S. border, organizers in the B.C. interior are hopeful Indigenous land defenders and water protectors from across the continent will rally to stop Kinder Morgan, if need be.

“This is not just a fight against a pipeline. This is about liberating the minds of our people,” says Manuel. 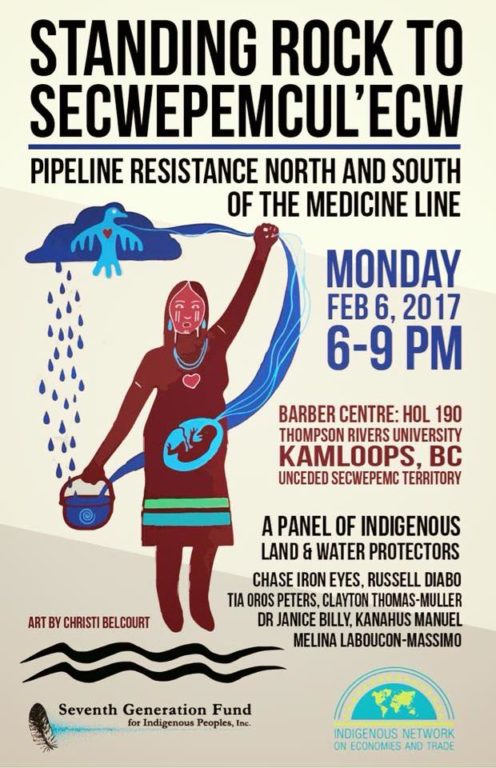 For immediate release – statement from Dogwood below December 15, 2020 – Ottawa, ON (Algonquin Anishnaabeg Territory) – The BC Civil Liberties Association (BCCLA) condemns the actions of the RCMP spying on Indigenous and climate advocates, as confirmed by the final report of the Civilian Review and Complaints Commission (CRCC) released today into a complaint […]

Winners and losers in the B.C. election

Voter turnout crashes. The NDP triumphs. Who stands to gain? Winners: NDP strategists Horgan’s election timing was ruthless but effective: the BC Liberals were saddled with a weak leader, the Greens had elected theirs just days earlier – and the public was focused on surviving a pandemic. Horgan offered reassurance, a steady hand on the […]

BC NDP supporters dismayed by growing oil and gas subsidies

Lifelong orange voters wrestle with party’s lack of ambition on climate Most BC NDP supporters are surprised to learn the Horgan government has increased oil and gas subsidies by 79 per cent since taking office. When these voters find out, they’re upset – even to the point of changing their vote or cancelling their donations. […]