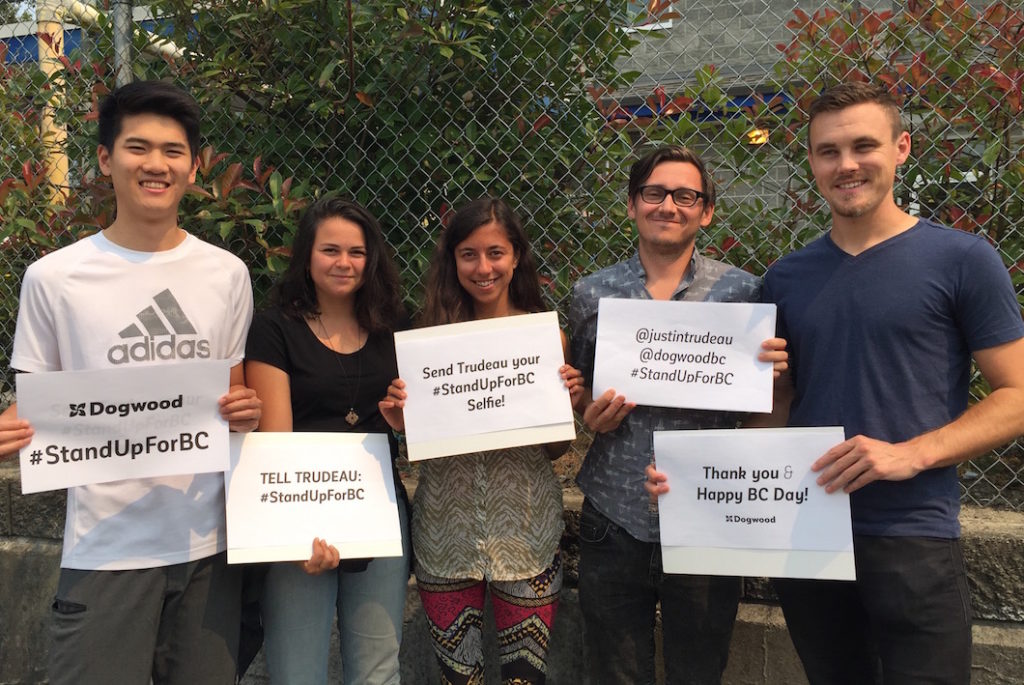 So we did. This past long weekend, on B.C. Day, British Columbians took to social media, telling the Prime Minister loud and clear what they thought of his comments.

B.C. Day may be over and done for the year, but we aren’t — join the thousands to British Columbians who #StandUpForBC.