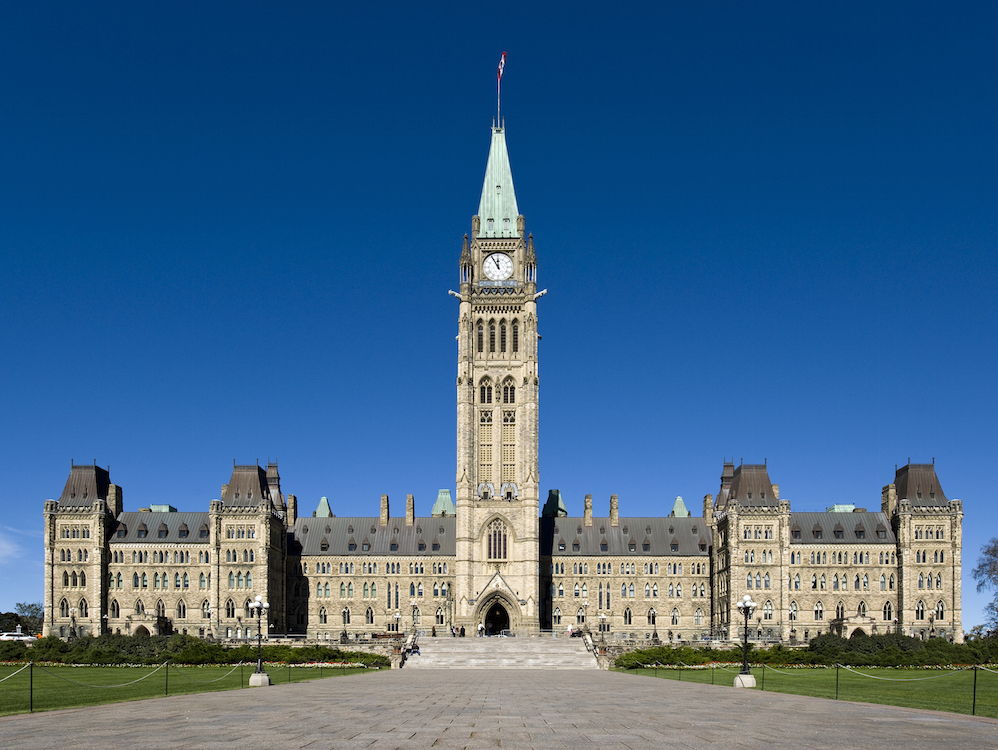 Spare a Thought for the Cannon Fodder Candidates

In the last federal election, 1,279 brave Canadians, most of them earnestly wishing to serve their country, ran for office and lost. All that money. All those countless hours sacrificed by their family and volunteers, only to lose.

When the final list for this year’s election is tallied after today’s deadline, 5 p.m. local time, we may assume that with 30 new ridings the total number of candidates will be closer to 1,700. One in five will persevere and claim a seat in Parliament.

A handful of the winners earn real power once they get to Ottawa. The rest mainly labour under the party whip, standing up and sitting down when instructed, coming home to their ridings on the weekends to harvest more data points for the next go.

Why do they run?

Some like the attention. Others are zealots. Many would admit they are unlikely to find another job with a base salary of $167,400. But the majority I’ve spoken to hold a coherent set of values, believe in public service, and harbour a sincere desire to make this country better.

They’re smart, accomplished, capable. Many are charismatic, some downright inspiring. And they put their lives on hold to fight a war of attrition against people they mostly agree with, in which 80 per cent of the conscripts are guaranteed to lose.

It wasn’t until this election that I realized to what extent the parties are responsible for this irrational behaviour — and how they manipulate the candidates under their command.

Nice words aside, political parties are governed by their own organizational self-interest. Like corporations they are obsessed with growth, and with a 338-seat ceiling their growth can only come at the expense of other parties.

In this election the Bloc and Greens are fighting for their very survival. The NDP and Liberals are fighting for the middle, acutely conscious that two objects cannot occupy the same space at the same time. The Conservatives know if they lose power, they’re in for a long and painful leadership fight that could splinter the party.

In other words, all the parties are jockeying for the best possible negotiating position after Oct. 19. The policies they propose are secondary, a means to an end. The real goal is power.

To win they need troops that are disciplined, tireless and loyal. The parties cultivate that by controlling two things: money and data.

With spending limits in many ridings north of $200,000 (and contributions limited to $1,500 per donor) few candidates have enough fundraising muscle to make them independent of their party. Most start off knowing little about political organizing. Expertise, technology and funding is available from “the Centre” — but not for those that bite the hand.

When it comes to data it’s the same story. Each party has its own centralized databases, which candidates feed every time they make contact with a voter. In order to turn out those supporters on election day, local campaigns need the data back. Again, the price is compliance.

In this election some tech-savvy candidates are using platforms like NationBuilder, which lets them handle voter contact locally, to buy some independence. But the majority, especially first-timers, are stuck with cookie-cutter websites and database access controlled by the parties.

Perhaps the most expensive yet fleeting data is from opinion polls. We’re not talking about national surveys, published by newspapers, which draw averages from a couple thousand people sprinkled across all 338 ridings in Canada. That information is all but useless to a campaign grinding it out at the riding level. That’s why the parties do wave after wave of riding-level polling.

There are rare cases when these party polls are leaked strategically, as the NDP did in Justin Trudeau’s riding this month. But most of the time internal numbers are a closely guarded secret. So secret, in fact, the candidates themselves are out of the loop.

I’ve had conversations now with contestants from four different parties in this election, and none of them has been willing or able to talk about specific numbers.

I would love to be proven wrong, but my theory is parties are hiding real data from candidates, mostly to keep them in the fight. I ran this by two different pollsters that have done work for parties in elections. Their reaction was the same: oh no, you don’t tell the people who are running — whose faces appear on the signs, whose reputations are tied to the outcome. They don’t need to know.

Well, from an outside perspective I would say they do. It’s unfair to string people along for months, telling them they’re going to win if they work just a little bit harder.

In the old days the parties collected money from the federal treasury for every vote they earned. Even a party that lost in every riding could take enough from the taxpayer to fight another day. But now the per-vote subsidy is gone, and in our winner-take-all system of voting, second place is the first loser.

Into this grubby no-man’s-land, beneath a rolling barrage of attack ads, the candidates climb out of their trenches each morning and push forward. The battle is officially 11 weeks long: already an eternity by normal standards, though some nominees started knocking on doors a year ago or more.

One NDP candidate in Saskatchewan stepped down last week, citing the financial strain. But don’t expect to see many more conscientious objectors. Like war, political campaigns take on their own internal logic. The candidates have survived chiefly on adrenaline and party Kool-Aid up ’til now: they’ll last another three weeks.

But when the dust settles from this 42nd Canadian election, when the debts are counted up, divorces settled and millions of campaign signs shoved in the garbage, I hope we take stock of what we’ve put ourselves through as a country.

Most of all, I hope we take a hard look at the rules of the game itself. We vote under a system called first-past-the-post, and as far as I can tell it makes good people act like fools and bad people act like criminals. Our electoral system polarizes the nation, humiliates candidates and brings out the worst in those most passionate about politics.

It’s a thin excuse for democracy, and I can’t wait to leave it where it belongs: next to the Ross rifle and cardboard combat boots, in a museum.