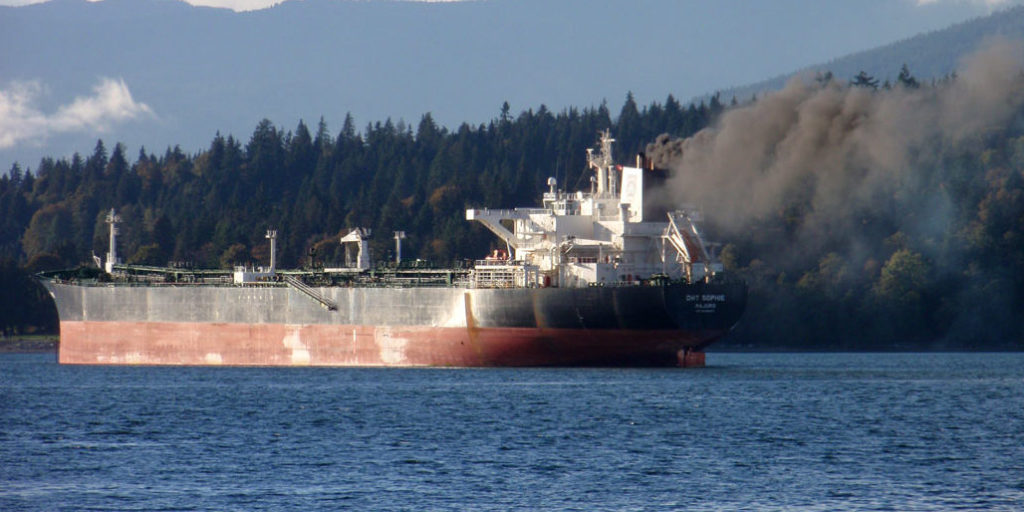 VANCOUVER – The federal government appeared to be setting the stage today for approval of a major oil tanker expansion, with an announcement that failed to address two key platform commitments advanced by the Liberal Party in last year’s election.

Last night another American tugboat ran into trouble on the B.C. coast, losing a load of sand and gravel as its barge flipped in rough weather. Coast guard resources had to be diverted from the Nathan E. Stewart salvage operation to respond. The Nathan E. Stewart sank October 13, spilling more than 100,000 litres of diesel in a key food harvesting area used by the Heiltsuk Nation. Nearly a month later, it’s becoming clear most of the fuel will never be cleaned up.

“These incidents show the only effective way to deal with an oil spill at sea is to prevent it from happening in the first place,” said Nagata. “Yes, the federal government needs to invest in marine safety. But those gestures are meaningless if at the same time you exponentially increase the risk. British Columbians want fewer foreign oil tankers on the coast, not hundreds more.”

Dogwood Initiative is B.C.’s largest citizen group, with 260,224 contactable supporters in the province. If the federal government approves the Kinder Morgan expansion, Dogwood organizers are committed to launching a province-wide initiative petition to block provincial permits for oil tanker projects.