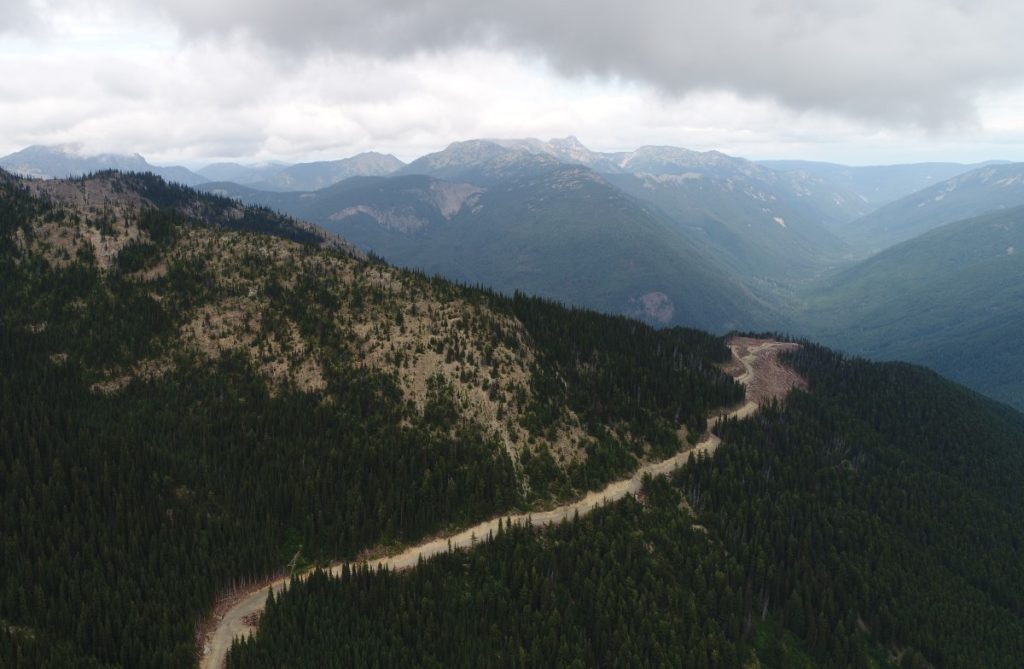 The road to reforming mining in B.C.

2019 brought partial victories, but the hard work lies ahead

This week B.C. ministers George Heyman and Doug Donaldson announced the provincial government would end logging in the “donut hole,” an unprotected piece of the Skagit River headwaters next to Manning Park. But Imperial Metals still holds a mining tenure in the same area, and is hoping for a permit to start a new drilling program.

It’s one of many partial victories around the province, as local communities wait to see if this government is serious about Indigenous rights, freshwater protection – and holding big mining companies accountable.

Over the summer, members of the Tsilhqot’in Nation took action to defend Teztan Biny (Fish Lake) from exploratory drilling without their consent. Despite being the first Indigenous Nation in Canada to prove rights and title to their territory, Taseko Mines LTD has tried for decades to force through an open pit mine in an area sacred to the Tsilhqot’in people. 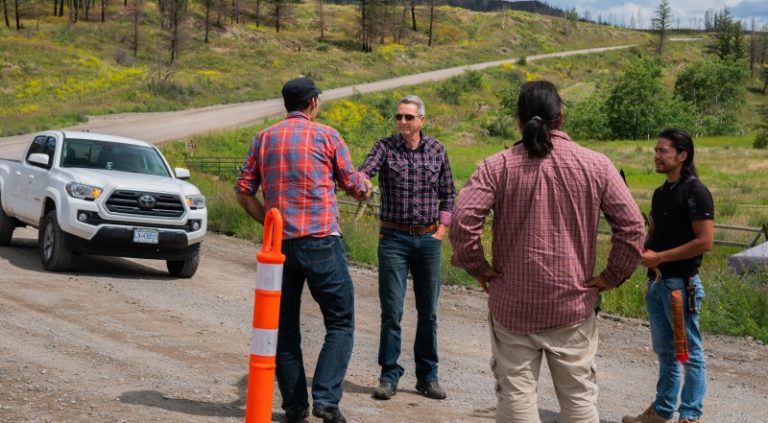 Members of the Tsilhqot’in Nation politely turn back Taseko manager Finn Conradsen on the road to Teztan Biny. Photo by Nolan Guichon.

In September, a judge granted the Tsilhqot’in an injunction against the mining company. The future of the New Prosperity mine remains uncertain. That’s because Taseko’s environmental assessment (EA) certificate expires in January. After that, they’ll need to apply for a new certificate under new EA legislation that goes into effect in 2020.

New environmental assessment legislation will require better collaboration and consultation with Indigenous communities. The wheels on this new legislation were set in motion over a year ago. During the summer of 2018, hundreds of Dogwood supporters participated in the Environmental Assessment Office’s open comment period. They overwhelmingly demanded that any new process respect Indigenous rights and better collaborate with communities. The government listened.

We’ll be keeping an eye on Taseko’s plans to drill in Teztan Biny but if the company has any sense, it will throw in the towel.

Getting Imperial’s pipes out of Quesnel Lake

Years after the Mount Polley mine dam collapsed, sending billions of litres of mine waste down the Fraser River, pipes continue to spew untreated mine waste into Quesnel Lake. The Concerned Citizens of Quesnel Lake, a grassroots community group, is calling on the government to remove the discharge pipes. 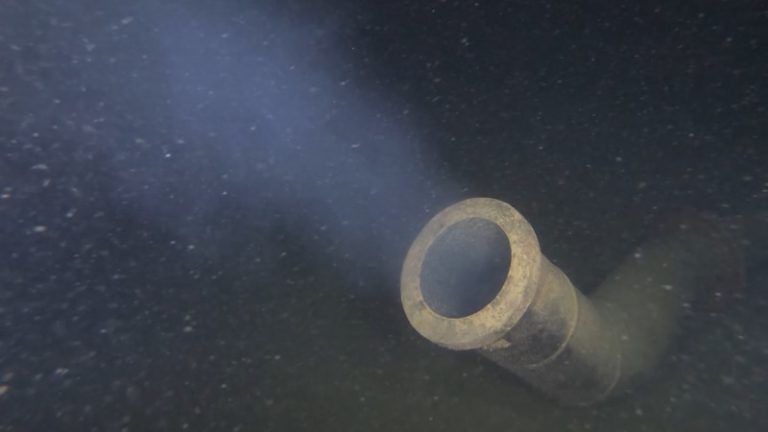 Imperial Metals pumps up to 50 million litres of mine waste a day straight into Quesnel Lake.

On November 27, the Ministry of Environment met with local residents on the shores of Quesnel Lake.
Despite the ministry’s promise to exclude Imperial Metals’ representatives in the meeting, three members of their upper management were in attendance. This was nothing less than infuriating and intimidating for the residents of Quesnel Lake. And to make matters worse, despite multiple instances of non-compliance with the pipe’s permits, the ministry has no plans to remove the pipes in the near future.

Who granted the permit in the first place? Christy Clark, on her final days in office. Murray Edwards — Imperial Metals’ billionaire shareholder — also happens to be quite close to the former B.C. premier. In 2013 he held a million dollar fundraiser for her re-election bid. The relationship is a glaring example of industry’s influence over our political system.

If a company responsible for one of the biggest mining disasters in Canadian history wanted to start a new project in your backyard, you would understandably feel a little uneasy. And if the company hadn’t faced any fines or charges? Given what little remediation work that has been done was paid for by taxpayers?

That might make you want to call into question those deciding on the permit.

Over the summer we had hundreds of similar conversations with people in the Kootenays. At farmer’s markets and community events across mining ministerMichelle Mungall’s riding, we talked to people worried about another Mount Polley disaster happening again. That’s why a broad coalition is calling to stop Imperial Metals from drilling for gold in the Skagit River headwaters.

The proposed project is on an unprotected island known as the “donut hole”. It’s surrounded by Skagit Valley and Manning Provincial parks. The riveris home to some of the biggest salmon runs in the Salish Sea. It’s also home to important grizzly bear and spotted owl habitat.

To permit or not to permit

The area is also favoured by outdoor recreationists. Paul Berntsen and Nicole Bellay applied for a permit to lead non-motorized backcountry tours. They wanted skiers and mountain bikers to experience this beautiful place in a way that respects the ecosystem. Unfortunately, their permit application was rejected. The province stated concerns over human activity impacting wildlife.

Will the government apply the same considerations to Imperial’s application to drill for gold near Manning Park? Or will the province hand Imperial Metals a holiday gift and grant the permit, despite their decision to ban logging in the same area? That may be up to you.

Tell the B.C. government: No Mount Polley in Manning Park!

8 Responses to “The road to reforming mining in B.C.”