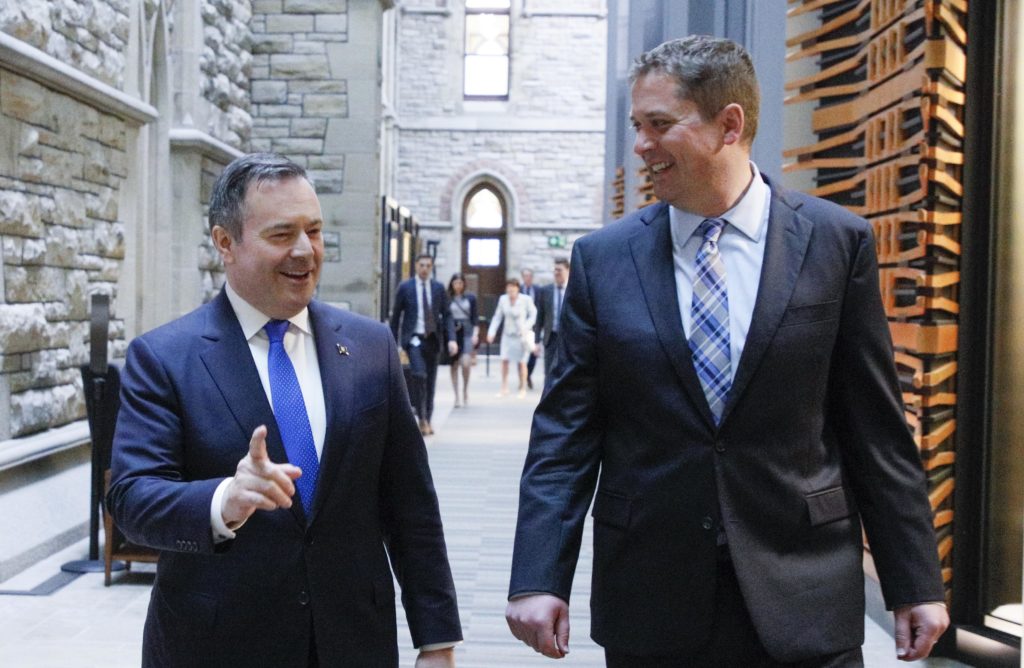 The rise of the petro-nationalists

How long will Canadians sit back and take what the “War Room” is dishing?

Over the last couple of years, the tension over how to manage fossil fuel-induced climate change within provinces and states in North America has reached a boiling point.

The petro-identity Conservatives have constructed for themselves faces an existential threat: a world that needs to get to net-zero emissions, and fast. Alberta, like other jurisdictions with compromised democracies has become an incubator for those not willing to face that future.

Stretching from coal country in Virginia to mill towns of the Pacific Northwest, there’s a pattern: when the horse in a one horse town disappears, residents tend to shoot first, ask questions later.

The tendency to shoot first is fuelled by fears that rise in any of us when we face an uncertain future. And increasingly, conservative hardliners are joining with industry to prey upon that.

Pay no attention to the man behind the curtain

I don’t think it’s an accident that millions of dollars are spent annually supporting astroturf groups whose members spew divisive and threatening rhetoric in ridings the fossil fuel industry wants in its court.

With so much misdirected anger, people might not have noticed two major powers, the state and corporations uniting in common cause. Their apparent goal? Create a backlash against the growing realization that climate change is disproportionately affecting this country. Expect a tidal wave of propaganda aimed at preventing Canadians from uniting around a shared vision for a north we still recognize, resilient and free.

There’s a new sheriff in town

For Albertans, the backlash that began after Enbridge’s Northern Gateway pipeline was quashed found its stride when the Federal Court of Appeals overturned the approval of the Trans Mountain expansion, a project many viewed as a bargaining chip meant to soften the blow of Trudeau’s carbon tax. Ottawa has since bought the pipeline and still plans to expand it, but the hurdles are many. And the people pushing for more oil exports are getting restless.

Now “Sheriff Kenney” is looming large on our eastern border. His plans for British Columbia are both disturbing and anti-democratic. 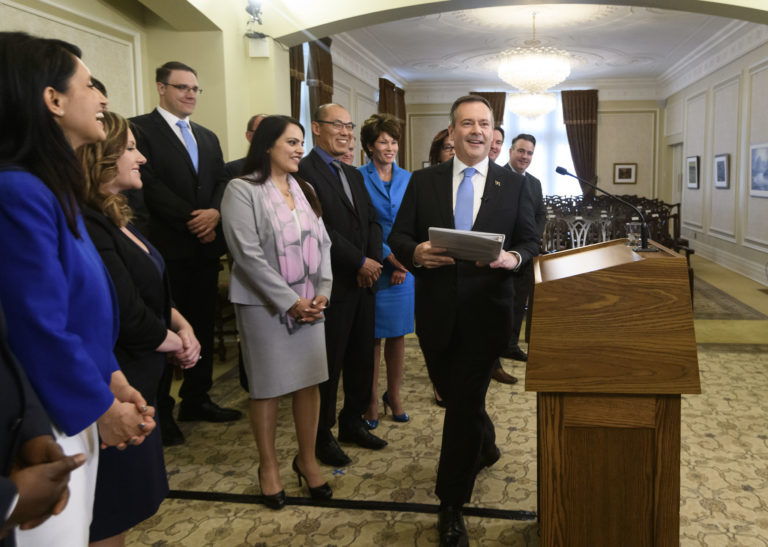 “Alberta’s premier says staff in the province’s so-called energy “war room” will be able to quickly take on industry foes without government bureaucracy holding them back. The office — to be based in Calgary with a $30-million budget — is meant to take on critics of Alberta’s oil and gas industry in real time. Kenney and Energy Minister Sonya Savage met with industry players on Friday to get advice on how the war room should work. He said he hopes to have it up and running by the end of the summer and that it will be staffed by government employees and, potentially, contractors.” – quote Global News

Basically, a $30 million war chest devoid of civilian oversight that will fund ‘contract’ PR operatives who are ultimately taking their orders from the oil industry.

These are not your grandparents’ Conservatives

In the streets of Edmonton, petro-nationalists are beckoning us towards a civil war. Our Prime Minister in waiting Andrew Scheer meets privately with Calgary executives from pro-oil advocacy groups like ‘The Modern Miracle Network’ to discuss defeating the government and silencing environmental critics. Popular media personalities like W. Brett Wilson say…

In Canada, we’ve moved well beyond partisans trying to move the Overton Window. The conservatives you once knew are no longer influenced by cognitive dissonance. They live it. They seem to think that climate change — if it’s real — is manageable. If it’s not manageable, managing it isn’t worth giving up the life they’ve earned. Not only that, if you are female, Indigenous, or an immigrant, they’ll hunt you down on Twitter. They’ll deem you ‘enemy’ should you wish to build a world free from rising seas, burning forests and raging rivers. 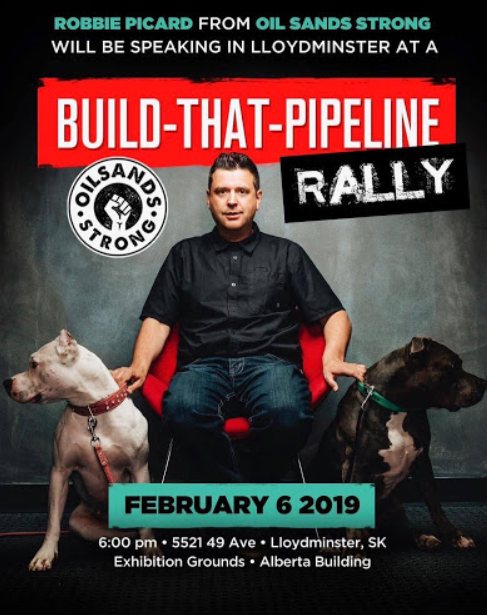 The Modern Miracle Network, the “War Room”, the III Percenters, Jason Kenney and his petro-nationalist supporters — together, it all has the makings of an Orwellian fiction. Instead, they are a clear and present danger funded by Big Oil that is derailing civil society as we know it.

The decision we have in front of us is what to do about them. Governments that publicly proclaim their support for climate action while funding breakneck expansion of energy infrastructure in this country exemplify the folly of trying to take both sides. In the fight of our lives, speaking out of both sides of one’s mouth alienates supporters and invigorates opponents.

We won’t make that mistake. It’s up to everyday people to organize ourselves and defend what’s left of our environment. We’re not backing down, we’re not going anywhere, and we know which side is right.

One response to “The rise of the petro-nationalists”