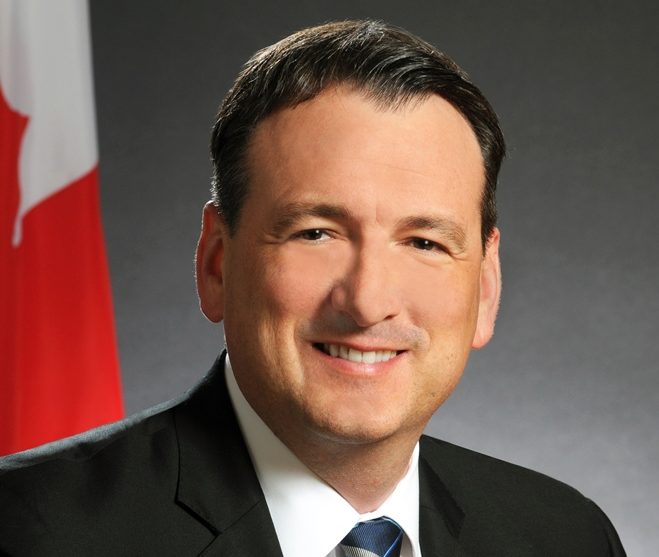 After the speech he gave yesterday, approving Northern Gateway would be an act of utter betrayal

Can you imagine Stephen Harper saying this?

“Before politics I spent most of my life working in First Nations communities – in Northern Ontario and in fact across Canada, including right here in the province of British Columbia. It was there in Klemtu that I understood very quickly and very clearly the pride that First Nations take in their traditional practices and the relationship that they have to the Pacific coast […] They’ve been doing this since time immemorial.”

“Mr. Eyford provided the government with sound advice for establishing a better relationship with First Nations – built on the principles of trust, inclusion, and reconciliation – so that First Nations communities can benefit from the economic opportunities of energy development, kept confident – a key word, confident, we heard that from Grand Chief Stewart Phillip today – in the environmental safety of the projects.”

Can you imagine Harper joking about the headaches associated with his love of fishing?

“Boat is not a noun, it’s an acronym. BOAT stands for Break Out Another Thousand.”

That one got a chuckle from several of the delegates to the Marine Traffic and Tanker Safety Summit, happening at the Musqueam Community Centre this week.

The speaker was not Stephen Harper, but rather his new spokesman on the all-important pipeline issue. You could say there’s been a change in tone from Ottawa.

Minister Greg Rickford, a former nurse, took over from Joe Oliver on the Natural Resources portfolio in March. Oliver, as you’ll recall, is the guy who railed against British Columbians who took the National Energy Board’s invitation to comment on Northern Gateway – citizens that he said “threaten to hijack our regulatory system to achieve their radical ideological agenda”.

By contrast, Rickford talks about the importance of local decision-making power, the unparalleled expertise of First Nations in matters of marine safety and stewardship and “a shared duty to protect the beauty and bounty of our lands and waters”. Without trusting, respectful, two-way partnerships, he says, energy projects cannot proceed.

Rickford is not Harper, but his words must now be taken as the official position of the Government of Canada.

Could he really be about to turn around and ram Northern Gateway through? The folksy, coffee-sipping nurse with the slightly awkward haircut and lilting, Sunday school delivery?

If Rickford brought an RCMP security detail to Vancouver on Monday, they were completely invisible. Before his speech he roamed the crowded basketball gym alone, chatting amiably with delegates – not a staffer in sight. He didn’t bother to wear a tie.

After he wrapped up at the podium he strolled across the hall to meet the press, holding a long, bilingual, open-ended scrum with no question limit or lineup or pushy handlers shouting down reporters. I tossed in a question and he provided a thoughtful, spontaneous response. He made eye contact the whole time. Surprisingly few politicians can pull that off.

Plucked from the back benches, Rickford has been chosen for a position of incredible responsibility at a critical time. As the public face of the Harper government’s plans to build an “energy superpower,” Rickford’s next move on Northern Gateway will have ripple effects for projects across the country – and could well determine the fate of the Conservative majority in the next federal election.

If Rickford is under a lot of pressure, you wouldn’t know it. He smiles at attempts by reporters to pry out hints about which way he’s leaning on the Gateway decision. When asked directly, he shrugs and gives the same response about careful study, 209 conditions, and a decision coming soon. But after the rest of what he said on Monday, it would be hard not to construe a federal approval as an utter betrayal.

The Kitasoo-Xai’xais community in Klemtu, where Rickford worked as a nurse, is dead-set against Northern Gateway. So are their neighbours the Haisla, Haida, Gitga’at, Heiltsuk, Gitxaala, Lax Kw’alaams, and the list goes on. Many had delegates at the conference.

Greg Rickford cared for the same people now telling him they will stop those oil tankers by any means necessary. They were his patients. If Rickford is about to call in the bulldozers, he’s truly turned his back on B.C.