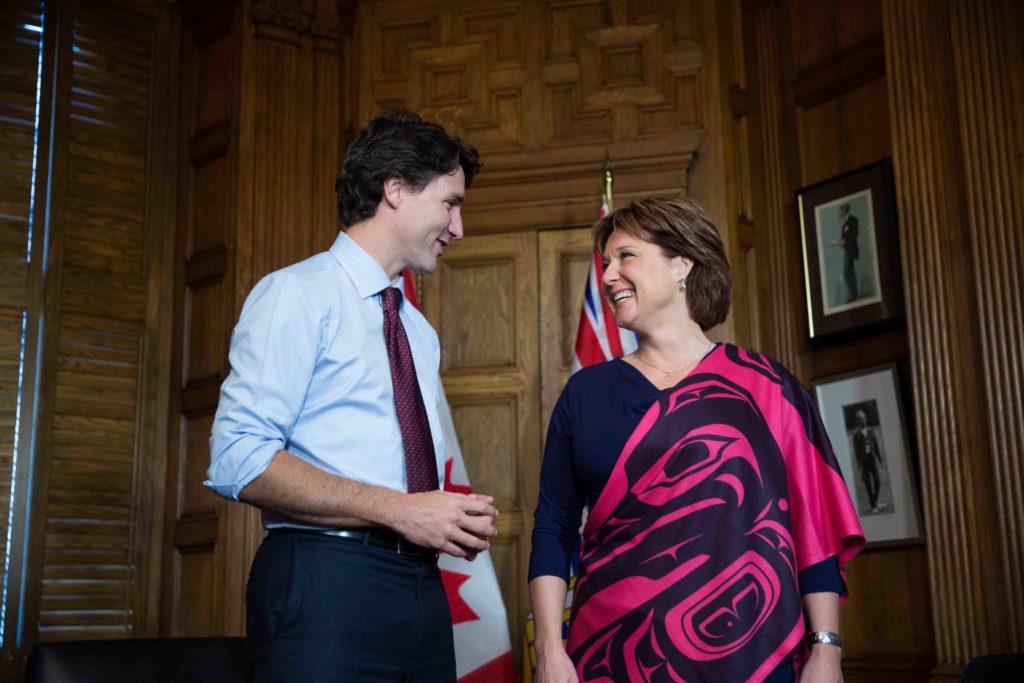 Update: The amount included below was calculated with information available at the time. Here is an updated total, based on the BC Liberals  2016 donor records.

“My question to Premier Clark today is ‘how much did they pay you?’” said Dogwood Initiative’s Sophie Harrison. “The BC Liberals haven’t disclosed their corporate donations since the end of March 2016. How much oil money did it take to flip them on this issue?”

Kinder Morgan, its oil patch backers and industry associations had already donated at least $718,918 to the BC Liberals by March 2016. This included:

This tally does not include affiliated lobbying and law firms, or contributions by corporate officers through other accounts and companies. Total donations from Alberta’s oil & gas sector to the BC Liberals are estimated at more than three million dollars since annual disclosure laws took effect in 2005.

“Christy Clark was right when she said this project was a bad deal for British Columbians,” said Harrison. “It jeopardizes our existing economy, undermines reconciliation with First Nations and takes us in the wrong direction on climate change. On the other hand, it’s been very lucrative for the BC Liberal Party.”

“This disastrous sellout of B.C.’s interests highlights again how corporate money is corrupting our democracy,” said Dogwood campaigner Lisa Sammartino. “Whether you look at real estate or oil and gas, we have a government that is increasingly captured by the industries it’s supposed to regulate.”

Dogwood Initiative will encourage supporters to vote in the next election for candidates who will stand up against oil tanker expansion – and get rid of big money in politics. If pro-Kinder Morgan politicians buy their way to power again, Dogwood is prepared to employ direct democracy, launching a citizens’ initiative to put the matter to a province-wide vote.