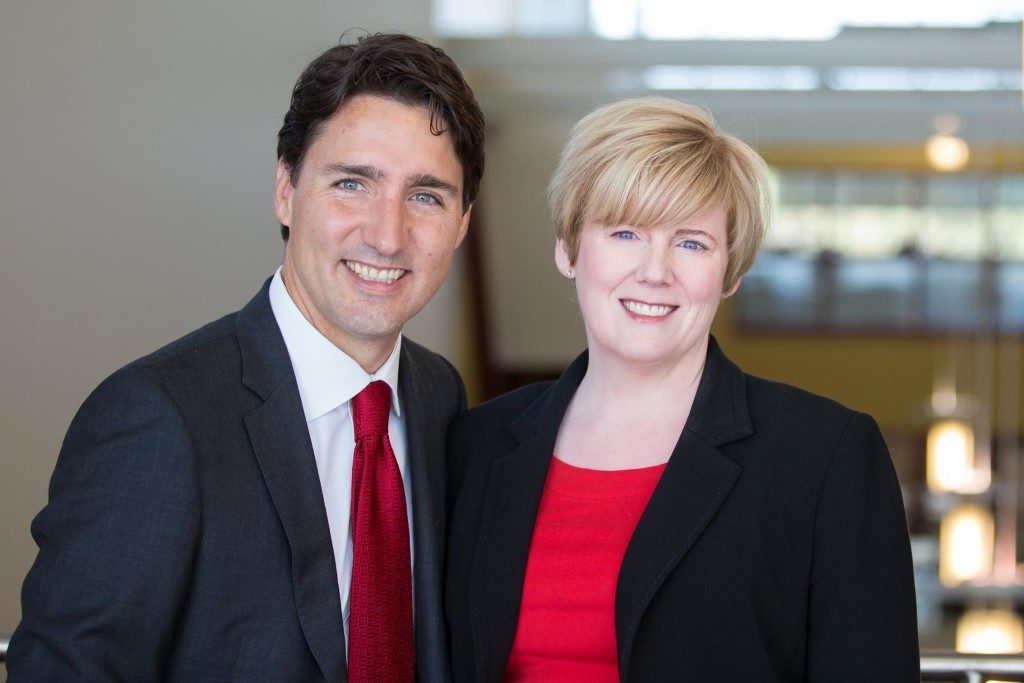 Monday was a big day for the Dogwood Initiative coal team. Hon. Carla Qualtrough sat down with us and committed to asking Minister of Environment Catherine McKenna to put a hold on the Fraser Surrey Docks coal transshipment proposal until the environmental assessment process can be overhauled!

Yes, the feeling is pretty surreal.

Since 1968 Delta has had a Conservative Member of Parliament. On Oct. 19, Delta – like much many other parts of Canada – embraced a wave of change that has seemingly lifted a veil from our community. We can breathe a little easier knowing our elected representatives are willing to sit down and talk to their constituents about the issues they care about. This is the first time in many of our activism careers we’ve had an opportunity like this. For me, I’m still grappling with what it means to organize in a time when open and transparent government is a priority in the House of Commons.

Our team was the first group outside the Liberal caucus to sit face-to-face with our new minister. Qualtrough has several cabinet appointments: she’s now the minister for sport and persons with disabilities. She’s also vice chair of the cabinet committee on open and transparent government – a new committee that has folks at Dogwood Initiative feeling jubilant.

Minister Qualtrough likened Delta to the “heart and lungs” of the lower mainland, and these lungs are breathing air more freely than we used to, as described by Pete McMartin earlier this week.

The days leading up to the election were intense, with folks of many political stripes approaching Dogwood Initiative teams asking us to endorse candidates and foster party affiliations. We stuck to our nonpartisan mandate – we trusted the people of British Columbia to make their own choices. This paid off as we stayed true to our focus: we encouraged British Columbians to get to the polls and provided them the best possible information. Voter turnout skyrocketed in Delta from 60 to 75 percent!

Qualtrough said she shared our concerns about the lack of oversight at Port Metro Vancouver and their self-directed environmental reviews. To quote Pete McMartin’s interview with her from earlier this week: “It’s like asking my teenager if she feels her room is clean enough. It’s almost unfair (to the port) because you want an independent assessment to show what things need improvement, but also to show what things they are doing well with some credibility.”

She echoed our concern that we need to put a hold on new coal projects until the environmental assessment process is revitalized and health impact studies can be conducted.

She told us an anecdote from the first week following the federal election. Once she was elected, Trudeau brought her in to discuss potential cabinet appointments. He said he thought she should be minister for sport and persons with disabilities, as he understood those were things she was most passionate about. “Go change the world,” he told her.

I can’t help but feel like things are already changing in a real way. Our organizer Phyllis made a list of 22 things she wanted to see action on from our new government. Before our government has even sat in the House of Commons, she’s seen progress on 7 out of 22 issues on her list.

I think Delta and B.C. awoke to a whole new world on Oct. 20. I believe we have a real shot at community groups working in concert with elected officials to advance community priorities.

The heart and lungs of the lower mainland can breathe easy knowing a breath of fresh air is coming from Ottawa.