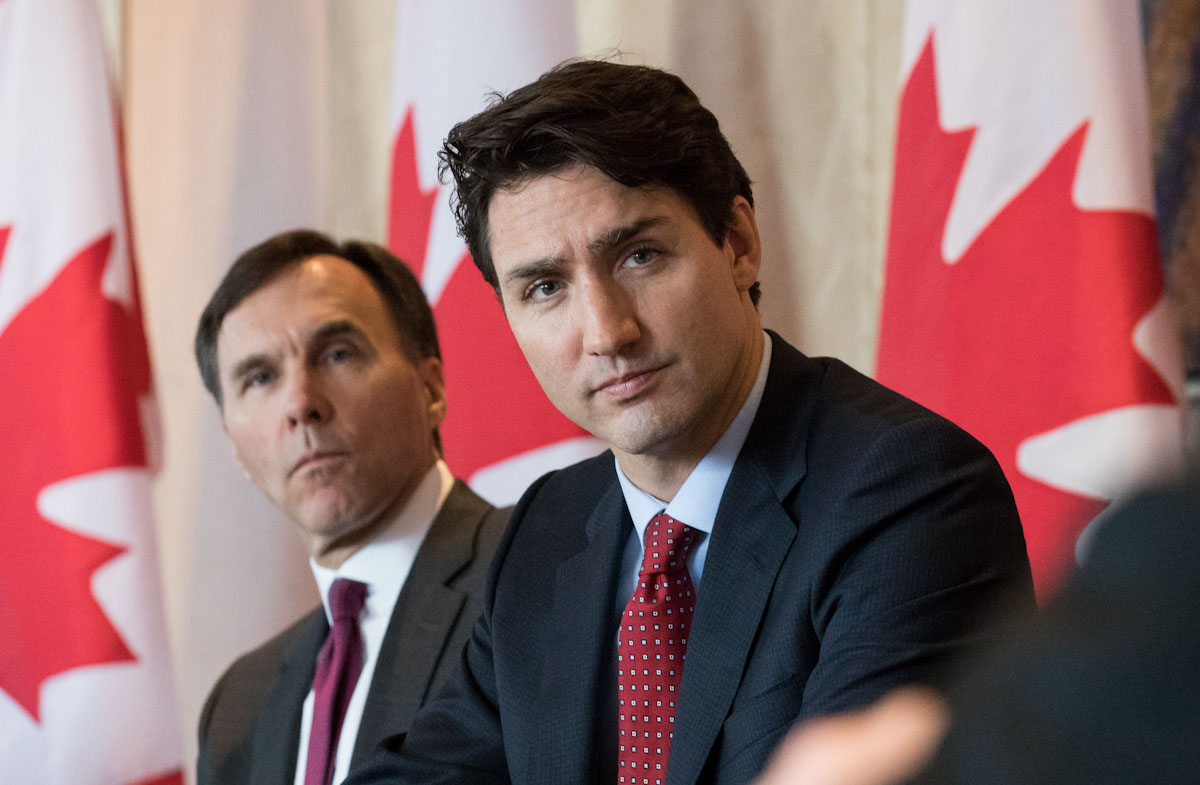 Canadians balk at borrowing more than $12 billion for a pipeline, Nanos survey finds

OTTAWA – Only 16 per cent of Canadians say they are comfortable with the federal government spending more than $12 billion of taxpayer money to build the Trans Mountain Expansion Project, according to a national survey by Nanos Research.

When asked “What do you feel is the maximum amount taxpayers should spend to build the pipeline,” 43 per cent across Canada replied: “It should not cost taxpayers any money.” That number climbs to 59 per cent in Quebec.

The survey was commissioned by B.C. environmental group Dogwood, and conducted January 27 to 29. On February 7 Trans Mountain updated its estimated construction cost to $12.6 billion.

“A majority of Canadians support the Trans Mountain project, in principle,” said pollster Nik Nanos. “They want to see the jobs and economic benefits promised by the pipeline. But past a certain price point, people start to question if this is a wise use of public money.”

Canada’s deficit is projected to grow to $26.6 billion by the end of the fiscal year in March. Because pipeline construction is not in the federal budget, the government would have to borrow additional money to build the Trans Mountain expansion.

50 per cent of those surveyed said Canada should not incur debt for a pipeline project, while 35 per cent said it was a good decision to borrow money to get the project started, even if there are cost overruns.

When asked what the government should spend the money on if the Trans Mountain expansion is cancelled, 29 per cent of respondents said renewable energy or the environment.

“Trans Mountain’s new price tag could cause political headaches as the government tries to press ahead with this controversial project. The more money we have to borrow to build this pipeline, the more uncomfortable Canadians are with the whole idea,” said Alexandra Woodsworth, campaigns manager with Dogwood.

This study was commissioned by Dogwood and research was conducted by Nanos Research.

One response to “Public support for Trans Mountain plummets as costs rise: poll”