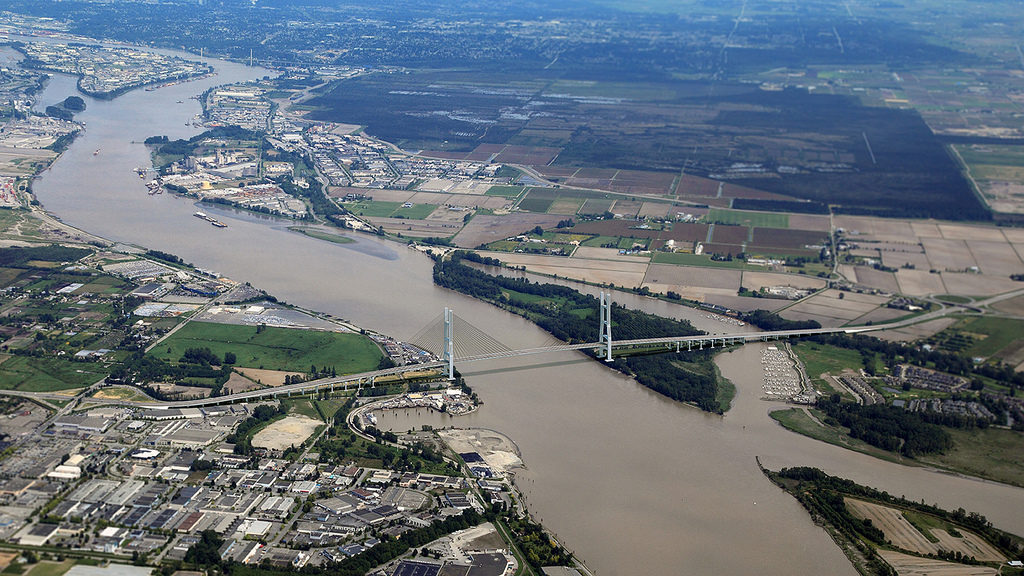 While the public has shown support for a new crossing over the south arm of the Fraser River, there is no “overwhelming support” for the planned $3.5 billion planned bridge as claimed by B.C.’s Minister of Transportation, Todd Stone.

Rather, the public has shown support for the original plan to build a second tunnel, which would be one-third the cost and one-third the time to build. Many are choking at the cost of $3.5 billion for the planned bridge.

The public recognizes that the planned bridge is too big, too costly and will negatively impact quality of life with the industrialization of the river that will come with removal of the George Massey Tunnel. A review of the public consultations reveals strong opposition to the bridge.

There were three earlier consultation periods. The first phase (November-December 2012) sought information from the public on usage of the tunnel.  Sixteen written submissions were thoughtful comments about transit, environment and integrated regional planning.  Many urged retention of the existing tunnel.

The second phase (March-April 2013) offered 5 options but the feedback form did not provide opportunity for fair comment. The report of Phase 2 claimed high support for a new bridge but there was no evidence provided to support this.

The information provided at the open houses and meetings was incomplete. Facilitators told attendees that a bridge is cheaper than a tunnel but did not provide proof.  One facilitator told the public that “only 2% of respondents in Phase 1 wanted to keep the tunnel”.

The third consultation period (December 2015-January 2016) occurred after the announcement of the bridge. The results of this phase were documented in a report prepared by Lucent Quay Consulting. The report documented considerable public concern about costs and tolls.

The Vancouver Sun exposed that the BC Liberal’s claim of “strong public support” for the bridge was not confirmed by the Lucent Quay Consulting Report.

The report revealed that while commuters “support the prospect of getting to and from work more quickly, there was precious little support for the more controversial aspects of the project”.

“Only 24 per cent of those responding via a publicly distributed feedback form made a point of saying they were “generally supportive” of the overall scope of the tunnel replacement plan. A further 31 per cent expressed conditional support for some aspects of the project as outlined on the feedback form.

“But that was far from constituting an unqualified endorsement for the plan to remove the existing tunnel, replace it with a high-level 10-lane bridge and reconstruct adjacent connecting roads and intersections at a combined cost of $3.5 billion”.

In addition, the BC Liberals ignore the fact that 21 of 22 Metro Vancouver Mayors documented opposition to the bridge.

At a press conference on April 5, 2017, Todd Stone, B.C. Minister of Transportation, once again claimed “overwhelming support” for the planned bridge south of the Fraser. Again, there is no evidence to support this claim.

At the same press conference, Linda Reid, MLA for Richmond East, stated the people of Richmond support the bridge because they think it will be safer than a tunnel in an earthquake.  To the contrary, a study on case histories concluded that during earthquake activity “underground structures suffer minor damage compared to aboveground structures.”

The only overwhelming thing here is the length the BC Liberals will go to force this bridge and billions more debt on the public.  Contracts to build the project will, as usual, be granted to generous donors to the BC Liberal Party.  Taxpayers will be on the hook for the cheque, here in the Wild West of political fundraising.

Want to read more? Check out the rest of this blog series at DogwoodBC.