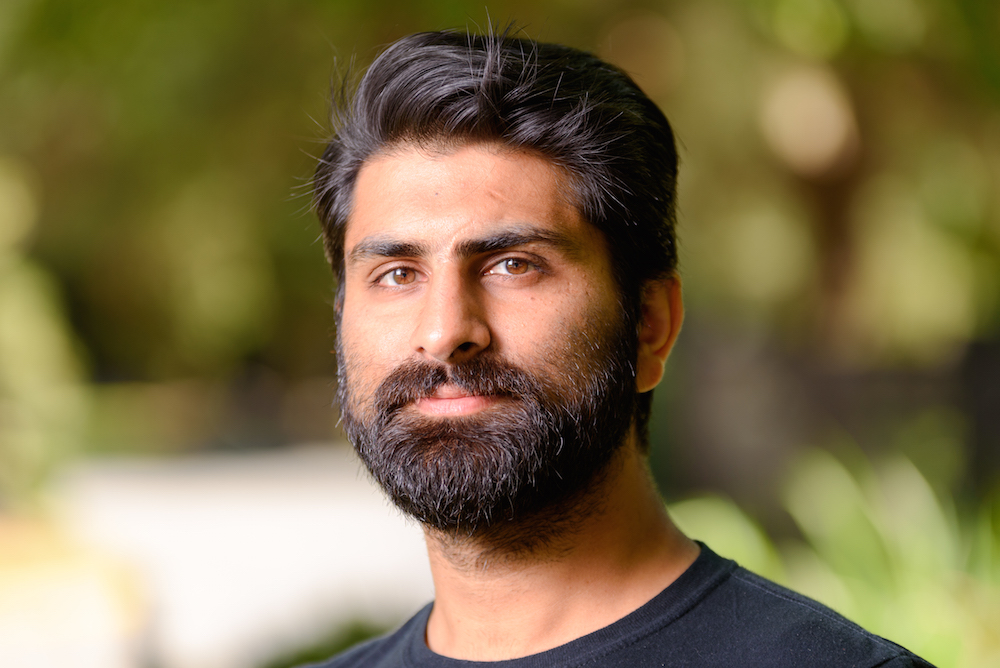 The extraordinary power to make change

A Dogwood volunteer, Raza Mirza, explains why he is voting in Vancouver’s October 14 by-election, and every election for that matter

That night there was a special excitement in my home — everyone was jammed in front of the television waiting. We lived in a large, multi-generational family home. At some point later that evening, we went to an apartment on the main road, which was owned by our family friend who operated a general store at the ground floor of the building.

I vaguely remember watching a woman waving from the top of the large commercial truck, at a crowd of hundreds of thousands that stretched as far as my eyes could see. I was about four years old at the time and I had no clue who she was or what was going on, but I knew this was something important.

Now I know it was the convoy of late Benazir Bhutto on her way to rally in Lahore. In the months that followed, I regularly joined my aunts at the campaign office of our local candidate, and remember them visiting at a party volunteer table after my family cast their ballots. I didn’t know what elections were, but I knew they were important, as this never happened in my family.

And so I learned, from a very young age, the importance of voting.

I voted in every election I was able to before I moved to Canada, but never really understood the importance of it until I wasn’t able to vote for six years. In 2008, I moved to Canada and in the following years, no matter how frustrated I got with government policies, I had to watch as an outsider. These six years have taught me that being able vote is a privilege and should not be ever taken lightly. It gives every citizen extraordinary power to make a change.

I was very excited when I became a citizen just in time to vote in Vancouver’s municipal election in 2014. I had listened to the debates, looked up the candidates’ profiles for the school board trustees and park board commissioners, and prepared a voter choice card. I went to the polling station near my home early in the day to make sure I voted before getting busy with other chores. After that was the 2015 federal election. I was going to be out of the country on election day so I voted in advance.

I believe we cannot have a true democracy when a few people or entities can buy influence with politicians. I wanted to do something about Big Money, but wasn’t sure how. Then, I found Dogwood and decided to volunteer  on the ban Big Money campaign. Through Dogwood, I met some incredible people and wanted to spend more time volunteering on other issues. I like how Dogwood, apart from raising concern about issues, also actively engages with public officials.

It is easy not to care when we are busy going through the rigours of life, especially when we are fortunate enough to have a good life. But as a society, it is also our responsibility to help everyone around us who needs help. It is easy to think helping means monetary help or volunteering at a community centre, but not everyone has the time or resources to do that. Luckily, we can still help.

Like many in Vancouver, the number one issue for this upcoming election is housing. I believe all three levels of government have to do more to reverse the commodification of our homes, accelerate development of family-sized rental units and curb demand where the primary purpose of the purchase isn’t a home to live in.

We can make a change by ensuring we participate in the democratic process, and we help select the people who can make our society better. We need to use our privilege to vote, to fulfill our responsibility towards our society.   And that’s why I always vote.

Find out more about the Vancouver by-election on October 14, 2017

2 Responses to “The extraordinary power to make change”