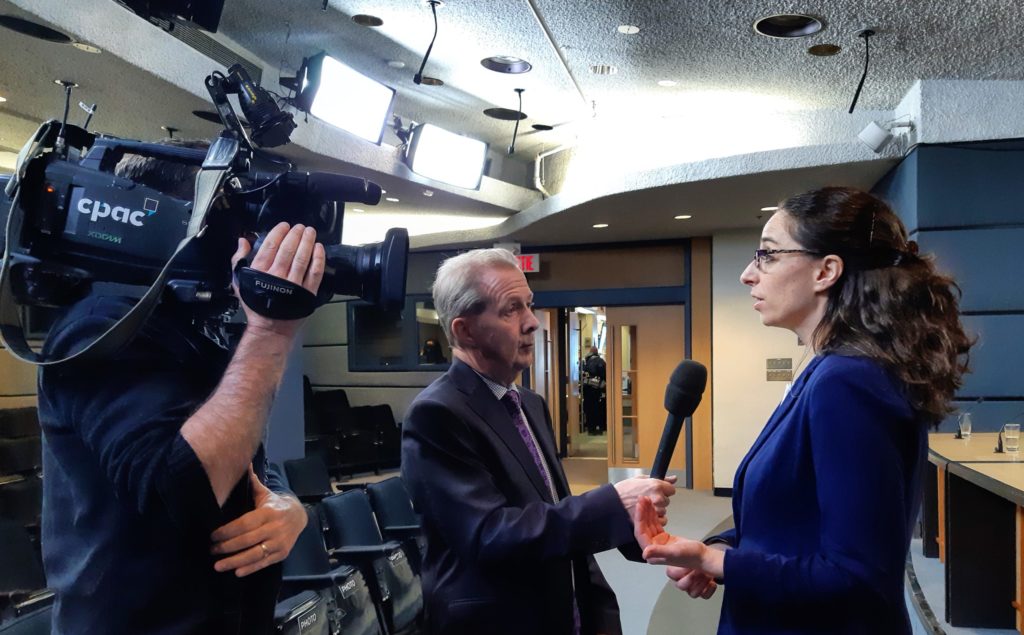 Last week, Kai and I went to Ottawa armed with powerful polling results, a crack team of allies and thousands of you standing with us. We had meetings lined up with MPs and a press conference room booked — but honestly, I wasn’t quite sure what to expect.

Check out this video of our adventures in the capital to find out what happened next.

I did a little dance, because right then and there it became clear how much things can change in a few short weeks.

Just days after the Federal Court of Appeal’s disappointing decision dismissing Indigenous court challenges against Trans Mountain, the government released an updated construction cost estimate: $12.6 billion. When you add to that the purchase price of the existing pipeline, that’s $16 billion taxpayer dollars being pumped into a climate-wrecking pipeline.

As it turns out, it’s not just you and me who think this is an outrageous use of public funds: the majority of Canadians agree. We commissioned a poll from Nanos Research that shows only 16 per cent of Canadians think the government should spend more than $12 billion taxpayer dollars to build Trans Mountain.

In other words, the public support Trudeau needs to press ahead with this toxic project evaporates once Canadians learn its true price tag.

In Ottawa, we put these game-changing poll results in the hands of MPs from four political parties. We shared new research showing Trans Mountain’s higher costs make it even more likely to become a taxpayer-funded white elephant. And we held a joint press conference with Bloc Québécois leader Yves-François Blanchet, Environment Critic Laurel Collins from the NDP and Elizabeth May from the Greens. Our shared message: Stop borrowing billions of dollars to build Trans Mountain, and invest in renewable energy instead. 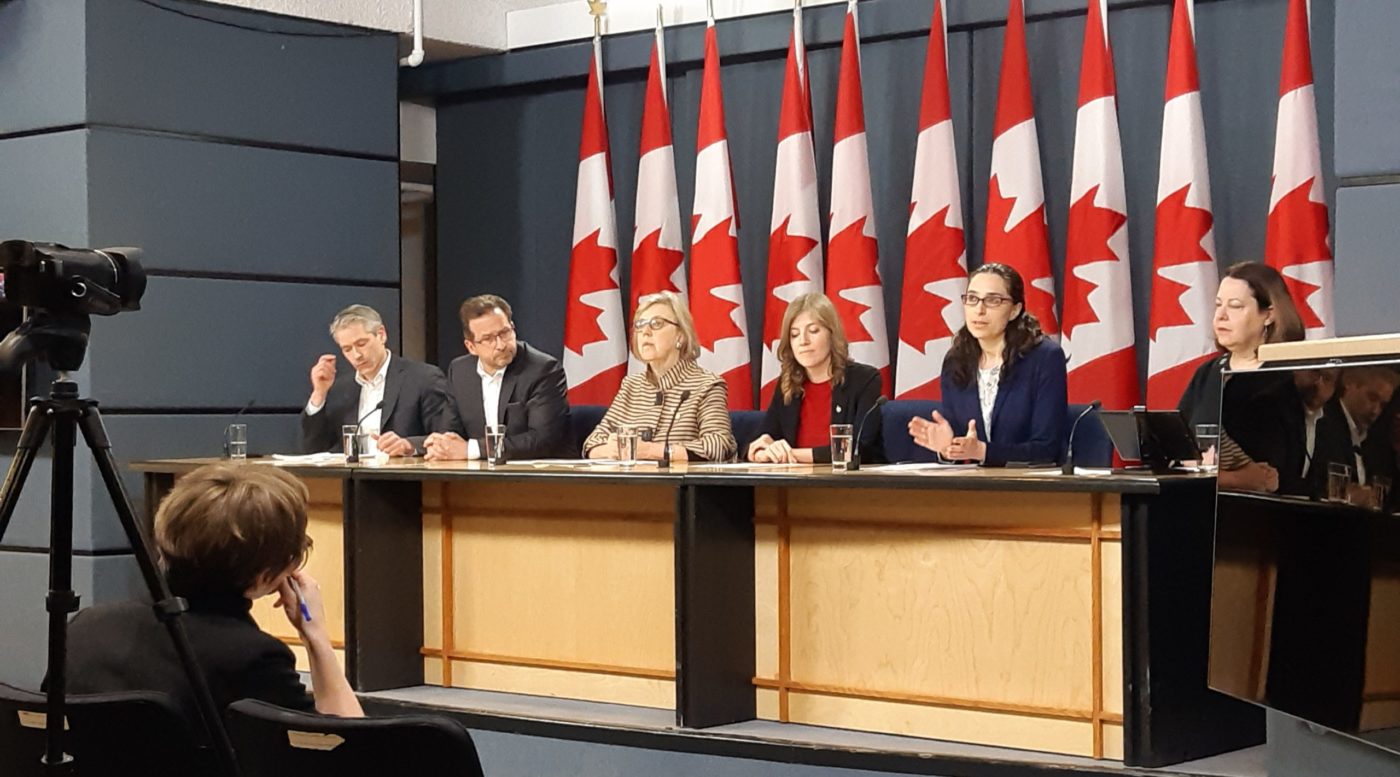 Later that day, we sat in the public gallery of the House of Commons watching opposition MPs grill Justin Trudeau, telling him to stop wasting billions of taxpayer dollars on a “sinking ship”.

In a decade-long battle like the fight to stop Trans Mountain, often months will pass when not much happens. When it feels like we’re treading water or worse, slipping below the surface.

Not this week. Right now, I feel the political ground shifting beneath our feet. A door has been opened, leading to a different path on Trans Mountain, and it’s our job to show politicians they can walk through it.

Construction has only barely begun. It’s time change course while we still can, and invest in renewable energy instead of a climate-wrecking white elephant.