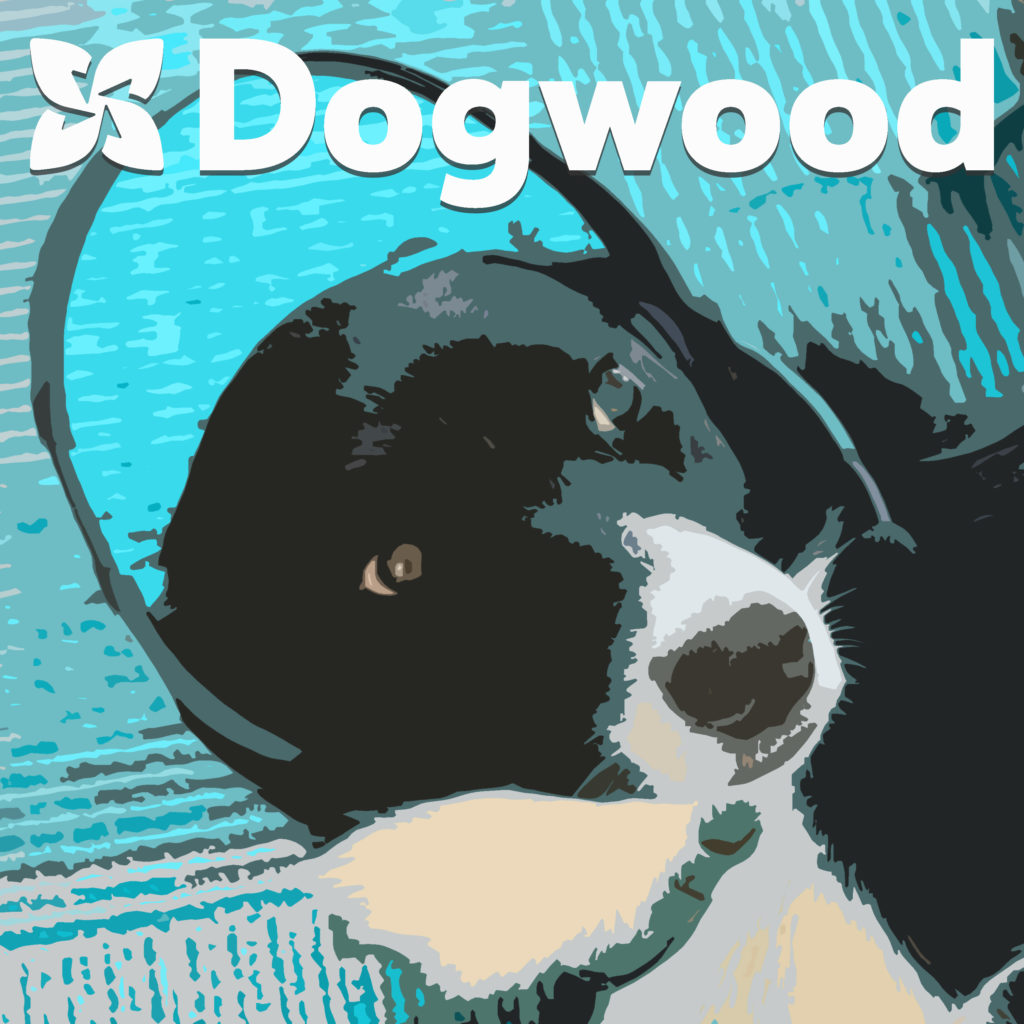 Made with love in beautiful B.C., the Dogwood Podcast brings you to the front lines of the biggest political battles around our province’s land, air and water. Through stories and strategy, our guests will give you the tools to make a difference in your community.

Podcast for May 2019: The Pact for a Green New Deal in Canada

This week a coalition of Canadians from all walks of life including labour unions, environmental organizations, Indigenous groups, scientists, and artists came together to launch the Pact for a Green New Deal in Canada. But in order to get to a just and equitable transition that creates jobs and reduces carbon emissions, we must stop handing billions of public dollars to coal, oil and gas companies. That’s why Dogwood is calling on the government to include the purchase of the Trans Mountain pipeline with public money a subsidy to oil & gas.

November 2018: Talk to your friends about Pro Rep

As we head into the final campaign push for electoral reform in B.C., many of us are reaching out to friends, family and acquaintances to encourage them to vote yes to Pro Rep. But some of us are wondering how to engage folks who aren’t likely to vote or dragging their feet to get their ballots in before the November 30 deadline. In this episode, Dogwood’s own Vancouver Organizer, Emily Glass, discusses how to have motivating conversations with the people in our lives and ensure they vote for Pro Rep.

In this Pro Rep deep dive, Seth Klein, the director of the B.C. chapter of the Canadian Centre for Policy Alternatives, dispels the myths of the No side, explains what proportional representation really is and how it will fix our democracy, and describes what your three Pro Rep options on the ballot are.

September 2018: We quashed the Trans Mountain pipeline. Now what?

On August 30 2018, the Federal Court of Appeal ruled on fourteen different court cases brought forward against the Trans Mountain pipeline expansion’s NEB review process. And they all won.

In the wake of the explosive Peter German report which connected money-laundering in B.C. to the fentanyl crisis and housing market, we look at reactions from journalists, politicians and the public, talk about who is to blame and discuss the growing calls for a public inquiry.

Do you have questions about the government’s buyout of Kinder Morgan’s pipeline and tanker expansion project? We hosted a live Trans Mountain Q&A on Facebook to address Dogwood supporters’ most pressing Trans Mountain questions.

April 2018: When pipelines and tankers spill…

The B.C. government filed a reference case to the province’s highest court to prove their jurisdiction to protect local people from diluted bitumen. And they want to hear from you (yes, you!) about oil spill response.

Your hosts Lisa and Sophie are joined by two very special guests — West Coast Environmental Law’s Stephanie Hewson, and former Trans Mountain engineer Romilly Cavanaugh — to give you the information you need to submit your comment.

With dirty money pouring into Vancouver casinos, luxury car dealers and real estate market, Attorney General David Eby heads to Ottawa to ask for help. Meanwhile, the FBI is investigating Trump Tower Vancouver. And it turns out the worldwide Facebook data scandal got its start in B.C. Sure, we live in a beautiful province – but what lies beneath the surface?

A lot happened in B.C. this past month! Between B.C.’s announcement of their new regulations and restrictions on the transport of bitumen to the wine war between Alberta and B.C., British Columbians have a lot to sort out. With the help of some expert guests, we are here to help weed through the poli-speak and media rhetoric to find out what’s actually going on.

In this first Dogwood podcast episode of 2018, we tackle the biggest but least covered story of the month: the largest oil tanker spill in a quarter century. Could a similar tragedy happen on the B.C. coast?

Get the latest Dogwood Podcast show as soon as it drops. Subscribe on iTunes or GooglePlay.

All podcasts are recorded on unceded Coast Salish territory.

2 Responses to “The Dogwood Podcast”