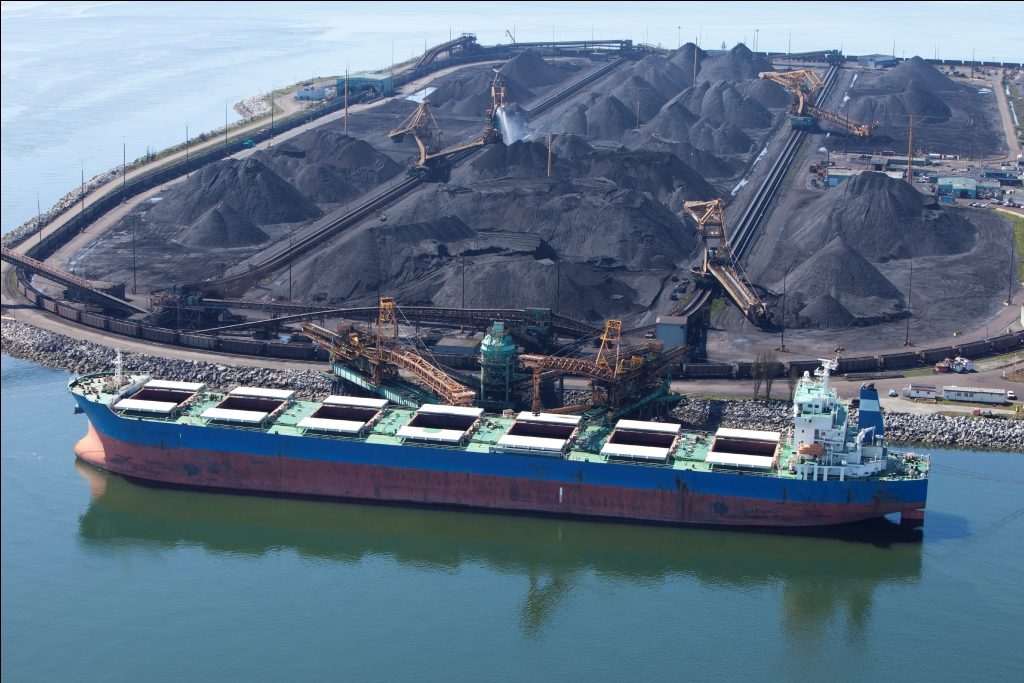 August 18, 2014 – Communities and advocates across Oregon are celebrating a huge victory today as the Department of State Lands rejected an application from Ambre Energy to build an 8 million tonne coal export facility at the Port of Morrow on the Columbia River.

“American thermal coal companies want west coast communities to shoulder all the health and environmental risks of coal transport in order to keep their dying industry on life support, but people in Oregon have fought back and won,” said Laura Benson, Director of Dogwood Initiative’s Beyond Coal campaign.

“Oregon’s governor, John Kitzhaber, has taken a firm stand against those companies to protect Oregon’s future,” she added. “We are calling on Premier Clark to do the same for us: stand up for B.C. and say no to U.S. coal exports from our ports.”

The Premier and the B.C. Liberal government have so far deflected public appeals for comprehensive health and environmental assessments of the proposed Fraser Surrey Docks-Texada Island coal transshipment project even as Port Metro Vancouver – the federal authority tasked with permitting the docks facility – has repeatedly failed to adequately address local concerns.

Although the project still has separate permits pending with other agencies, today’s decision marks the first time a regulator has rejected a coal terminal application. Three other proposals have been withdrawn by proponents.

The proposed coal transshipment project at Fraser Surrey Docks-Texada Island is now one of the remaining west coast proposals still under consideration. But it, too, faces opposition from an ever-growing number of residents, local governments, health officials, community groups and businesses.

“This decision proves once again that building a new export terminal for U.S. thermal coal anywhere is a bad choice economically and politically,” Benson said.