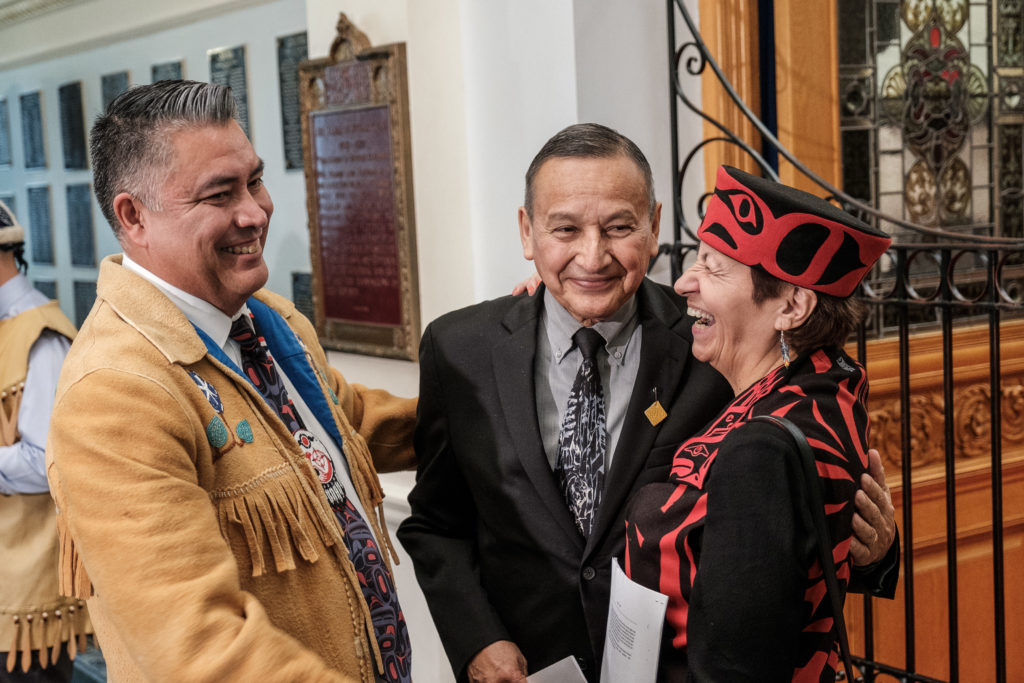 Originally published in the Times Colonist on November 22, 2019

I confess I was gobsmacked — and not in a good way — to read the unsigned editorial in the Times Colonist claiming that “the unifying authority of government has been fragmented by the province’s new Declaration on the Rights of Indigenous Peoples Act.”

I support the Declaration Act, and the recognition of Indigenous rights. Indigenous nations hold title to most of the so-called Crown land in this province. And Indigenous people have basic rights to life, liberty, equality and self-determination, recognized all over the world.

The status quo is how we got into the mess we’re in now. B.C.’s Declaration Act is a long-overdue reset in the relationship between B.C. and the nations that were here before the province was founded.

If we’re going to solve the problems created by an extractive, colonial mindset, we need strong Indigenous leadership. Two of the biggest challenges we face today in this province — housing and climate — are symptoms of an economic system totally divorced from the needs of local people.

Indigenous nations have already begun to put forward bold solutions to these problems. The Squamish Nation’s project in Kitsilano would add 6,000 rental homes to a city that desperately needs more affordable, low-carbon housing.

The Tsilhqot’in Nation last month opened B.C.’s largest solar farm near Williams Lake. All over the province, Indigenous communities are ready to build an economy that is more just, sustainable, and resilient — that will work better for all British Columbians.

Greater self-determination for Indigenous nations will benefit all of B.C. We need to work together, not fall into the trap of us versus them.

Want to show your support for B.C.’s Declaration Act? Send a letter to your local newspaper.