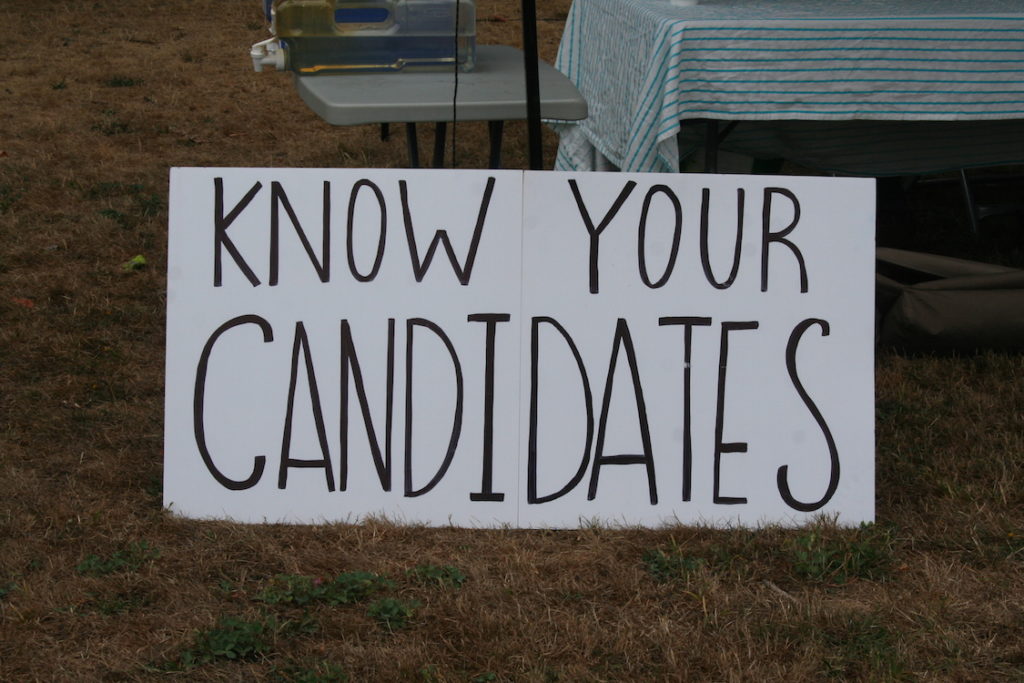 “Many voters are still making up their minds in some of these ridings,” said Mario Canseco, Vice President of Public Affairs at Insights West. “The state of affairs is certainly tighter than it was in the spring.”

While the NDP remains dominant in the southern Vancouver Island riding of Esquimalt-Saanich-Sooke, farther north in Courtenay-Alberni the Conservative incumbent has moved into a statistical tie. The interior riding of South Okanagan-West Kootenay is another two-way race.

This is the third time Insights West has polled in these ridings since May, allowing residents to track shifts in voting intentions over time. (Scroll down to see tracking charts for each riding.)

“In some of these ridings, the NDP remains ahead, but not with the massive leads it enjoyed before,” said Canseco. “On the North Shore, the Liberal Party has definitely improved its standing during the campaign.”

“More than half a million British Columbians have already voted, which suggests a high level of engagement in the election,” said Kai Nagata of Dogwood Initiative. “With so many ridings up for grabs, what happens here in B.C. could very well determine the balance of power in the next Parliament.”

The results of this survey are based on telephone interviews conducted from October 5 to October 10, 2015, among: