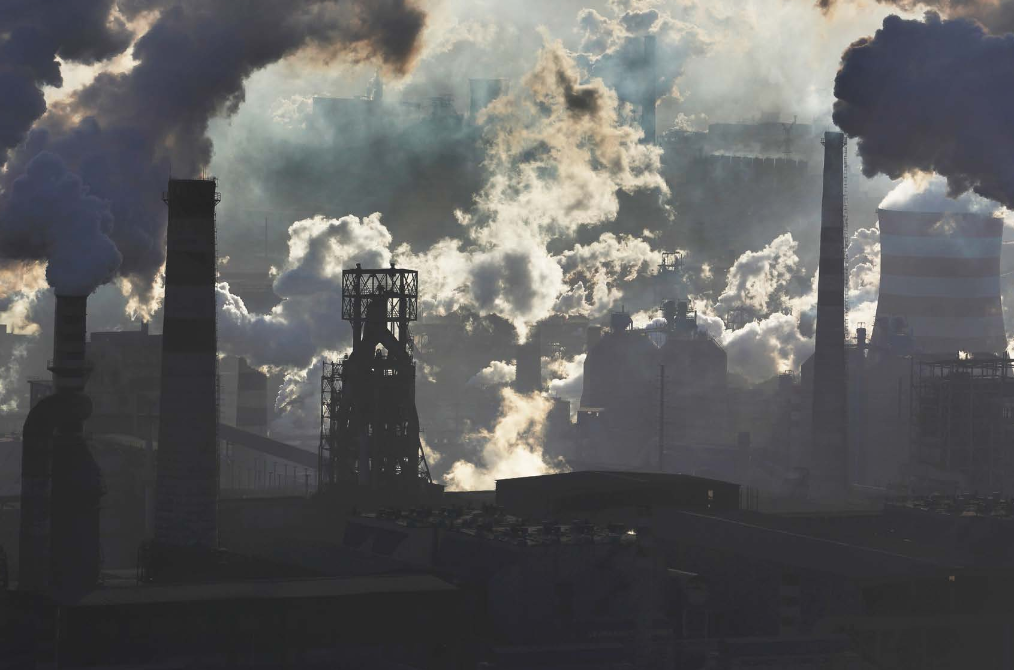 BURNABY, B.C. — British Columbian citizens’ group Dogwood welcomed today’s Oil Change International report, which raises concerns about the climate change impacts of Kinder Morgan’s Trans Mountain pipeline and oil tanker proposal. Dogwood has been pushing against the expansion of the pipeline through its No Tankers campaign.

“The majority of British Columbians, especially young voters, want to see Canada transitioning away from fossil fuels,” says Dogwood communications coordinator, Sophie Harrison. “Approving the Kinder Morgan pipeline, which will unlock the expansion of tar sands production and a seven-fold tanker traffic along B.C.’s coast, is a big step in the wrong direction.”

The Oil Change International report finds the potential carbon emissions from the coal, oil and gas fields currently under development would take the world beyond 2℃ of global warming. They  argue there is no room for new fossil fuel projects if the world is to realize the Paris Agreement promise to limit global temperature rise to well below 2℃, aiming for 1.5℃.

The report also points to the economic risk new fossil fuel infrastructure, including the almost one trillion US dollars of global oil transportation investments projected over the next two decades, might become stranded assets.

“This report confirms a 2℃ increase is the absolute maximum our globe can sustain to avoid catastrophic social and financial upheaval,” said Harrison. “New heavy oil infrastructure projects simply do not make sense in this carbon-constrained world. As the Paris Agreement is implemented, foreign demand for Canada’s heavy crude will quickly dry up.”

“Kinder Morgan is trying to get richer off the tail-end of the oil era by pushing a risky pipeline and tanker expansion project through our communities. This Texan company does not have our long term interests at heart,” Harrison added.

“Justin Trudeau promised to tackle climate change and bring the Canadian economy into the 21st century. That means saying no to oil sands expansion and to the Trans Mountain pipeline proposal.”

Dogwood Initiative is B.C.’s largest citizen group, with more than 246,000 supporters in the province. Dogwood has been campaigning against tankers on the B.C. coast for more than nine years. Find out more about the No Tankers campaign here.

Oil Change International released its report today. You can find it here.