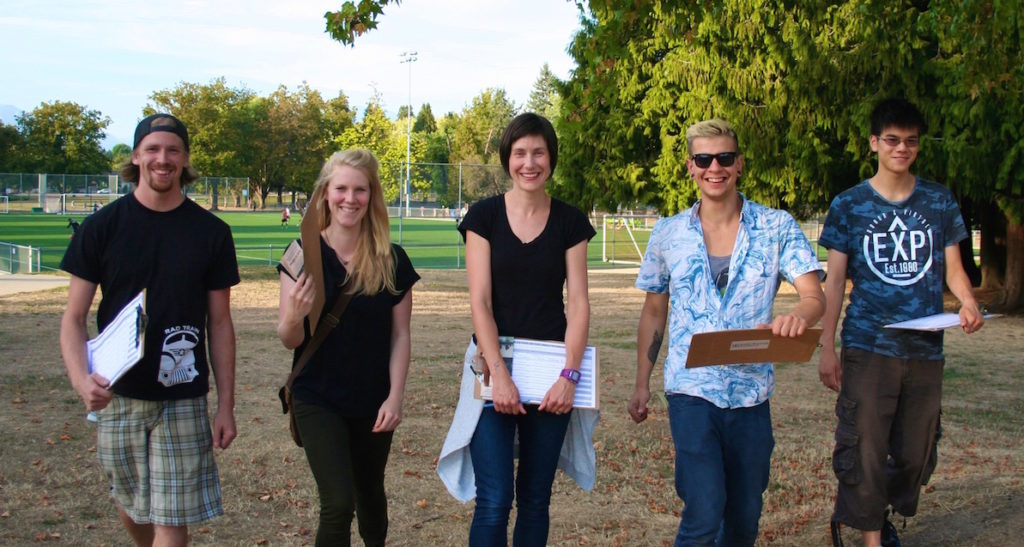 The last time a Prime Minister named Trudeau forced an unpopular energy policy on a western province, the backlash eviscerated the Liberals’ foothold in the West and created fault lines that ultimately transformed Canada for a generation.

Trudeau, the father, miscalculated the impact of overriding Alberta to force his National Energy Program through.  By approving a new pipeline to tidewater to appease Big Oil, Trudeau, the son, would be alienating British Columbians to benefit Alberta. Ironically, while trying to remedy the Trudeau brand in Alberta, Trudeau is duplicating his father’s mistake. The consequences could be enormous.

Pundits, Liberal insiders and even Kinder Morgan executives are all whispering that Trudeau’s Cabinet has decided to approve Kinder Morgan in December. Trudeau’s East Coast advisors seem to believe British Columbians will forget about Kinder Morgan well before the next election comes around. The assumption behind that miscalculation is that the expansion of oil tankers is just another issue and a controversial approval will be long forgotten by 2019. Fat chance.

As pundits and politicians regurgitate the benefits of tidewater pipelines and crude oil tanker export proposals in B.C., they continue to miss the deeper sense of alienation that’s taking hold. British Columbians, and especially First Nations, are growing increasingly resentful of decisions they feel have been imposed on them from the outside.

Trudeau tapped into this sentiment with his promise of a Kinder Morgan review do-over and reconciliation with First Nations, but he seems to have lost touch since he formed government. The initial optimism with our newage Prime Minister is fading fast with every approval of projects reviewed under Harper’s truncated processes —Fraser Surrey Docks’ coal terminal, Woodfibre LNG and Site C — but signed off on by Trudeau’s government.

Like Albertan decades-long convulsions over the National Energy Program, British Columbians aren’t likely to forget before 2019. This miscalculation is not unique to Liberal party headquarters. Virtually every politico east of the Rockies has underestimated the power of the B.C. climate and No Tanker movements. Stephen Harper certainly did, and it cost him almost every tidewater riding and 149,075 votes.

After forty years of successfully turning back every tidewater oil tanker-pipeline scheme proposed for British Columbia’s magnificent coast, do Trudeau’s advisors really think a few shirtless selfies and a carbon price (that won’t affect B.C. until 2021) are going to somehow invoke collective amnesia?

The slapdash make-it-up-as-you-go-along Kinder Morgan Ministerial hearings dug the hole deeper by confirming Ottawa wasn’t taking British Columbians seriously. Despite the rhetoric about a return to science and “evidence-based” decision-making, the hearings were anything but.

Liberal MPs who thought the charade would buy them “social licence” are in for a big surprise. A palpable feeling that the decision was preordained and that the panel was just going through the motions was shared by everyone attending. For heaven’s sake, the whispers of a December approval from credible sources are multiplying even before the panel’s report has been written.

As Dogwood organizer Mary Leighton’s dynamic speech illustrated, the hearings were just the beginning of our fight.

Perhaps it’s not surprising  the red team is arrogant and feeling invincible. Their poll numbers are good.  But arrogance is dangerous in modern politics, particularly in B.C.

Until recently, Trudeau’s Liberals have never faced off against the focused, strategic, resilient power of the battle-tested No Tanker movement. Having never faced a highly organized grassroots gauntlet, it is no surprise  Trudeau’s Liberals currently discount our impact; treating us as just another special interest, incapable of impacting electoral outcomes. We need to remind them that Harper also underestimated us and paid dearly for his miscalculation.

Dogwood has formidable networks of No Tanker supporters in 11 of the 17 B.C. ridings currently held by Liberal MPs. Plus, there are dozens of other groups opposed to the proposal and First Nations are prepping their lawsuits.

Together, we are well positioned to short-circuit this political (mis)calculation. Our people are trained, resourced and passionate. They have stood up to — and beaten back — decade-long attempts by Ottawa to push through unwanted projects deemed by the government of the day to be in the national interest. The Liberals think the wave of voters who swept their way in the final days of the election now form their base. Think again.

Also, keep in mind a rejection by Ottawa is not the only path to stopping Kinder Morgan.

First Nations are well positioned to tie up Kinder Morgan in the courts. Court rulings have confirmed that the B.C government also has to approve permits for oil tanker-pipeline projects to go ahead. Since there is provincial jurisdiction, British Columbians don’t have to wait for government to act — we can take action ourselves using B.C.’s unique direct democracy law.

Dogwood teams throughout the province have been prepping for years to launch a citizens’ initiative – like what happened with the HST  – as a democratic insurance policy against our Premier bowing to Ottawa’s bid to force an unwanted project like Kinder Morgan through our province. We have a ways to go to pre-organize the 10 per cent of the electorate needed to win, but we have already trained 22 teams of experienced canvassers and have more than a quarter million supporters.

Plus, we’re getting stronger every day. While Trudeau’s team is prepping for a Kinder Morgan approval in December, we’ll be organizing.

Starting today, we are launching Knock the Block – asking our staff, board and more than 250,000 No Tankers supporters to step slightly out of their comfort zone and knock on the doors of their neighbours, friends and family to encourage them to sign the Let BC Vote petition. If each Dogwood supporter signs up just one person, we will have the numbers of people needed for a citizens’ initiative.

If each of us takes a couple of hours to help organize, we can show our federal and provincial representatives just how many people in B.C. are concerned about being cut out of the decision-making process.

Despite the smiles and promises, it’s now clear we can’t trust Ottawa and Victoria to stand up for B.C. on oil pipeline and tanker projects like Kinder Morgan.  So it’s time to get ready to stand up for ourselves.  Sign up here to Knock the Block!

Together we can hold our political leaders to account and change Canadian politics for a generation.