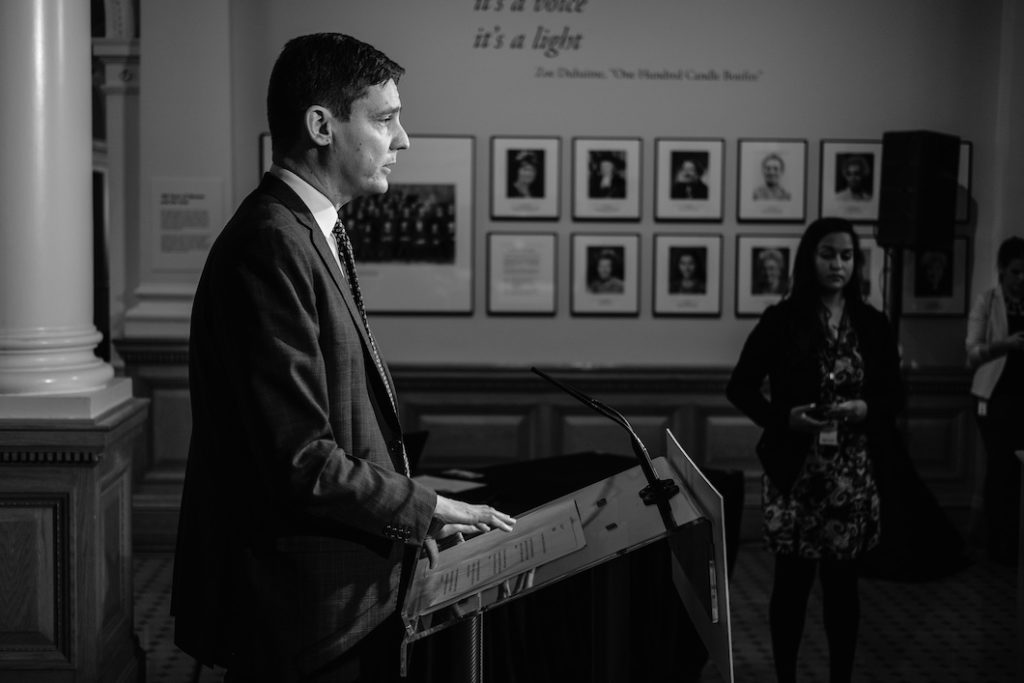 “CALL IN THE COPS” — BRITISH COLUMBIANS WANT ACTION ON MONEY-LAUNDERING

“Today’s release of the first German report is a good first step, but it really only scratches the surface,” said Dogwood democracy campaigner Lisa Sammartino. “Why did regulators and elected officials turn a blind eye to this criminal activity for so long? British Columbians deserve answers.”

“Until last fall, B.C. was even more vulnerable than Quebec, because of our lack of election finance laws,” said Sammartino. “The casino industry, the real estate sector and luxury auto dealers were all major political donors. Did that money slow the government’s response to this crisis? British Columbians deserve to know.”

Dogwood is B.C.’s largest non-partisan citizen group, uniting more than 260,000 British Columbians to take back power over our environment and democracy.

3 Responses to ““Call in the cops” — B.C. wants action on money-laundering”