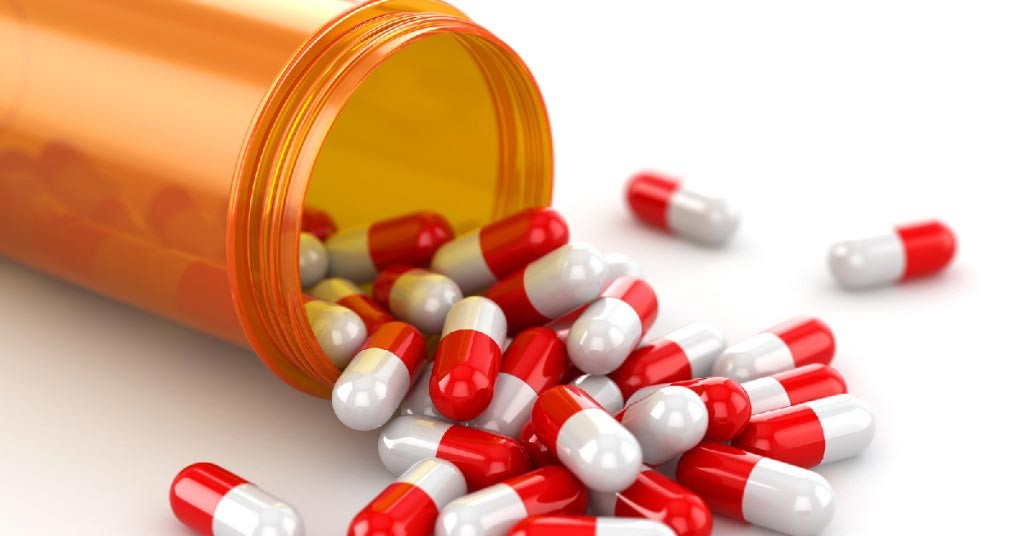 I’ve spent too much time in doctor’s waiting rooms lately. Luckily it wasn’t all wasted time. Some of the medical concepts I observed there provided insights that could make Dogwood Initiative, and other groups, strategies and tactics more effective.

You’ve all experienced this, you’re sick with a persistent sore throat, cough, upset stomach or perhaps a strange pain somewhere so you head off to the doctor. After diagnosing exactly what is wrong – perhaps strep throat, pneumonia or something more serious like cancer – your doctor has to decide whether your malady would improve with treatment (an intervention), or will heal on its own. Looking at things in a similar way might be helpful to people working for change.

When your doctor decides a treatment would help you, he or she then operationalizes two distinct medical concepts. Your doctor determines:

Generally, doctors are loathe to prescribe medication or treatments below the minimum effective dose because treatments below that threshold simply won’t cure the illness. Doctors also usually prescribe a course of treatment – antibiotics 2x a day for a week or a series of radiation or chemotherapy doses for cancer – knowing that, for most things, a single treatment is usually not enough. The same is true in activism; usually one tactic by itself is not enough to fix any significant malady.

Doctors know that treatments below the minimum effective dose not only don’t stop the illness, they actually can create harm both for the patient and for society at large. Giving one dose of antibiotics (when the minimum effective dose is 21 pills over a week), won’t kill the bacteria causing the infection. In fact, the suboptimal dose may help the pesky infection gain resistance thereby reducing options for treating this contagion in the future. In medicine, doing “something” is not alway better than nothing.

Unfortunately, activists often seem to overlook minimum effective dose when planning actions or constructing their campaigns. Too often, protests, sign-on letters, petitions and even civil disobedience are conceived and implemented as one-off actions, not as a course of treatment. Often these one-off actions are the activist equivalent of giving one antibiotic pill or a single dose of radiation or chemo. Without a sufficient course of treatment or theory of change these one-offs not only will not cure the illness, they could actually harm the cause.

I understand the desire – when faced with injustice, inequality or environmental degradation – to do something, anything. The human compulsion to fix things when faced with societal ills is to be applauded, but that desire can get us into trouble too. Back in the day many physicians used to hand out antibiotics like candy. Today we can see the harm that’s done as antibiotic resistant infections have become a major problem for our medical system.

Doctors are slowly changing their ways, and it’s time for activists to follow suit.

Every vapid response and poorly planned campaign builds government and industry’s immune system, training them in how to respond to and undermine our tactics. They also teach them to not take activists seriously and this is problem for the movement as a whole.

Neither the federal nor provincial governments distinguish between environmental groups. We are largely perceived as interchangeable and what one group does is often attributed to us all. Failed protests over highway expansions or old growth logging undermine our collective power. The take away for the government is that enviros are all bark and no bite.

The elements of a theory of change are simple but developing one that will stand up in the real world takes work. Where are the points of power and what series of actions will best influence decision makers? What are the consequences if the decision maker ignores your request? At Dogwood Initiative we’ve created flexible, but tough, criteria for joining coalitions, signing joint letters and choosing our strategies and tactics. We try to always reconnect the Story of Now with our Theory of Change and ensure that the proposed action is nested within a course of treatment that could ultimately produce victory. Without a theory of change activism becomes a vanity exercise.

So the next time you are outraged by something government or industry does, don’t just set up a petition or plan a protest, think first. Ask yourself some hard questions about what you are going to do to escalate pressure if government and industry ignore your action. Remember, in the long-term sometimes doing nothing is better than doing too little of something. If you can’t at least imagine a step-by-step path to victory team up with someone who can. And if you can’t do that, do the smart thing—nothing!