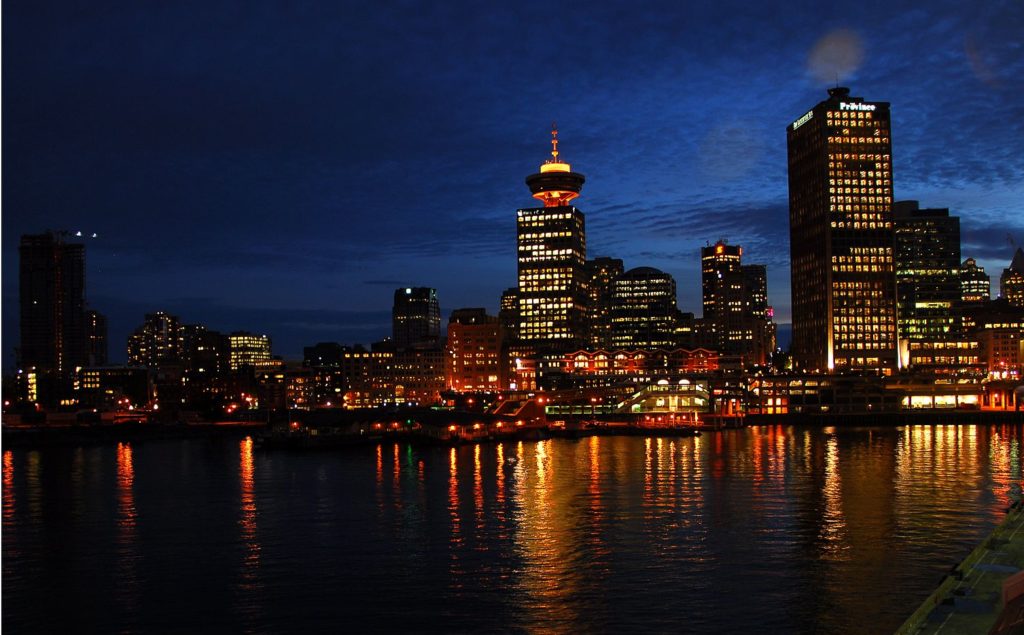 Reeling from the impacts of money-laundering, cities look to the Premier for real action

This week city councils in Richmond, Vancouver and Victoria unanimously passed motions of support for a public inquiry into money laundering.

This sends a clear and significant message to the provincial government about its priorities for 2019.

Together the three cities house nearly 20 per cent of the province’s population. Richmond and Vancouver in particular have become iconic epicentres for money-laundering and host the lion’s share of the impacts — corrupt casinos, the overdose crisis, out-of-control real estate prices.

It’s clear these cities need a solution to the very real challenges their residents are facing — and for them, that means an independent inquiry, with the power to subpoena witnesses, get to the root of the problem and dig out the rot.

Richmond — the home of River Rock Casino — is where the whole discussion about money-laundering in B.C. kicked off.

In 2015, B.C.’s Gaming Policy and Enforcement Branch (GPEB) grew suspicious after noticing River Rock Casino in Richmond had been accepting bundles of $20 bills — including cash buy-ins of more than $500,000 at a time. The money was from an unknown source and untraceable, often dropped off at the casino or just outside at unusual times, including late at night.

The GPEB commissioned a report to get to the bottom of the situation. The numbers are shocking — investigators found a total of $13.5 million in $20 bills was turned into chips at River Rock Casino in July 2015 alone. For context, that many bills would stack up to almost double the size of the 12-storey River Rock Casino building itself.

When David Eby took up the Attorney General’s office he found the report about River Rock Casino and took action, asking Peter German to produce a report on money-laundering through casinos in B.C. While German’s report found the issue was more widespread than River Rock — reaching beyond gambling and casinos even — it was enough for the City of Richmond to stand up and take notice.

In December 2018, Richmond’s General Manager for Community Safety submitted a report to council recommending the City ask the provincial government to provide resources and support to help Richmond deal with money-laundering.

As the epicentre of the overdose and real estate crises, Vancouver bears the brunt of the problem. Vancouver has the highest rate of deaths from illicit drugs, the overwhelming majority of which involve fentanyl. About 26 per cent of all overdose deaths in B.C. last year were in Vancouver — double the city’s share of the provincial population.

Meanwhile young families are being forced out of the city because of rising house prices. The proportion of households of families with children has been trending down, dropping from 34 per cent to 31 per cent over the past five years. With the population of children dropping, the Vancouver school board is considering shutting down schools.

Dogwood’s director of communications, Kai Nagata, a fourth generation Vancouverite and former journalist in Quebec in the lead up to the Charbonneau Commission, spoke to Vancouver City Council in support of the motion. You can watch his submission here.

The motion was introduced by Councillor Christine Boyle. While there was a bit of debate around some of the terminology used in the motion, and concerns around impeding Peter German’s forthcoming report on money-laundering in real estate, city council agreed with the importance of making a statement of support for a public inquiry — and in the end voted unanimously to send a letter to the Premier detailing their support.

Thank you to the almost 200 Vancouver residents who sent city council emails asking them to support this motion.

Victoria city councillors Sarah Potts and Laurel Collins submitted a motion for the City of Victoria to support an inquiry into money-laundering.

“Even though we aren’t seeing the kind of money laundering in casinos here in Victoria, we do see impacts of fentanyl, we do see the impacts of the housing crisis, of people dying on our streets,” Councillor Collins explained, “so this is not only about money and crime and public trust but it’s about people who are dying.”

As the motion itself points out, one person dies every four days in Victoria. Housing is becoming increasingly more expensive and moving out of reach for the average income.

Mayor Lisa Helps suggested if there is no announcement of an inquiry in March, following Peter German’s forthcoming report, she would take it to the Union of B.C. Municipalities as an emergency resolution.

A public inquiry seemed to be an obvious step for Victoria city councillors. The motion passed unanimously with very little debate.

The Premier and cabinet will make the decision on whether to launch a public inquiry. But cities, which are battling the impacts of money-laundering firsthand, have had the burden of responsibility thrust upon them.

Mayors and city councillors, like all elected officials, have to answer to their constituents. Residents of Richmond, Vancouver and Victoria are clamouring for answers about rising housing costs, overdose deaths and corrupt casinos. But only so much of that is within the cities’ control. Without the resources available to tackle money-laundering, without the powers of the provincial government to launch an inquiry, there is not much local governments can do to tackle the structural issues behind the challenges their residents face.

Having these cities raise their voices sends a clear message to Premier Horgan’s government. The question is, will they be heard?

Help get the message out. Tell your MLA to support a public inquiry.