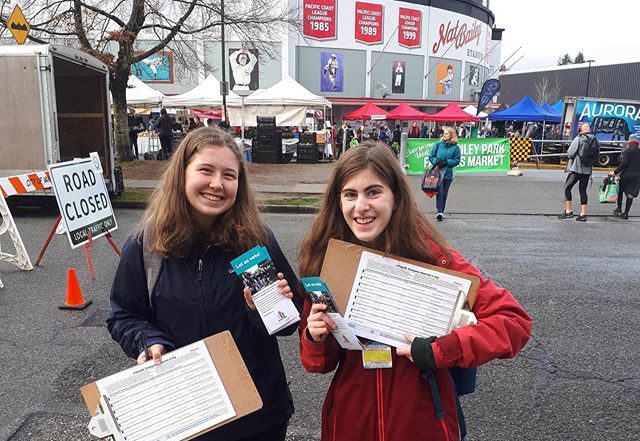 The right to decide my own future

Why I joined the #Vote16BC campaign to lower the voting age in B.C.

My name is Jenny Tindall. I am a 16-year-old living in Vancouver, B.C. Growing up, my family has always encouraged me to use my voice and fight for what I believe in.

When I was nine years old, my dad took me to my first advocacy event. I stood with many determined citizens protesting Enbridge’s Northern Gateway pipeline, fighting for Indigenous rights, our coast and to steer the economy away from fossil fuels.

I don’t remember much from that day, but I do recall being very cold. However, as I held up my scrap piece of cardboard with the words “Save The Environment” colourfully drawn on, excitement drove much of the shivering away. There was anger and sadness in the air, but there was passion and excitement as well. There were speeches, songs and dances. I felt something I’d never experienced before. Just being there I felt as though I was making a small difference in the world. 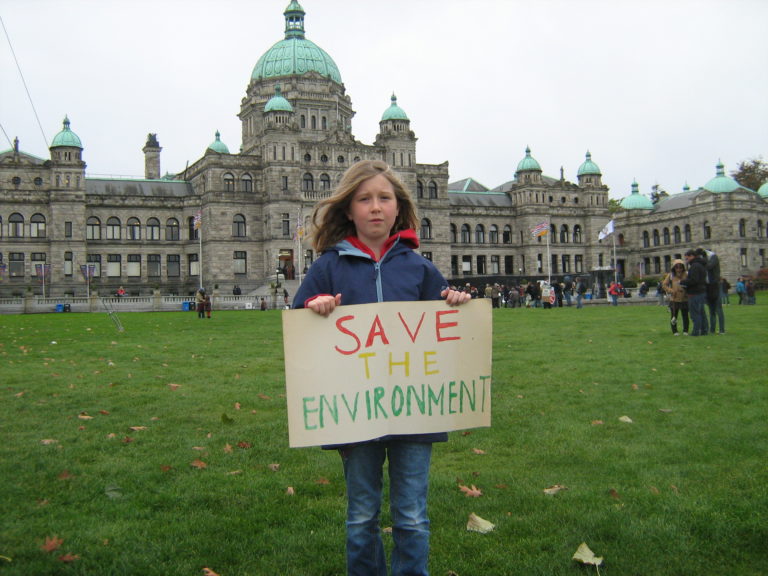 I felt something I’d never experienced before. Just being there I felt as though I was making a small difference in the world.

Unfortunately, since then, there have been several times where I’ve felt powerless to the world around me. School programs being cut, governments approving pipelines, systems failing those who need them most. It is frustrating to see adults making lasting decisions that will impact my future, the futures of those I’ve grown up with, and the futures of those to come. It is frustrating to be told we’re too young to understand, while at the same time expected to make choices like adults.

It is because of this frustration, and the accompanying hopelessness, I joined the #Vote16BC campaign to lower the voting age to 16 in B.C.

At 16, we are able to drive, work, pay taxes and even join the army. But we can’t vote. We can’t take part in democracy and offer a real opinion in Canadian politics and decision-making.

Often, we are praised for our initiative and our passion for creating change. Speaking to our representatives and writing letters to city council will get us looks of awe or a congratulatory pat on the back. However, we are still treated like children and our advocacy is not taken seriously.

This past September, an all-youth movement, the Sustainabiliteens, organized Vancouver’s largest protest in 35 years. More than 100,000 youth and adults marched in the streets of Vancouver to demand real climate action. The youth-led climate strikes have connected hundreds of thousands of us all over Canada, but have politicians actually been listening to what we are demanding?

It is time for a new perspective in politics — the perspective of our future. This starts with a vote.

2 Responses to “The right to decide my own future”