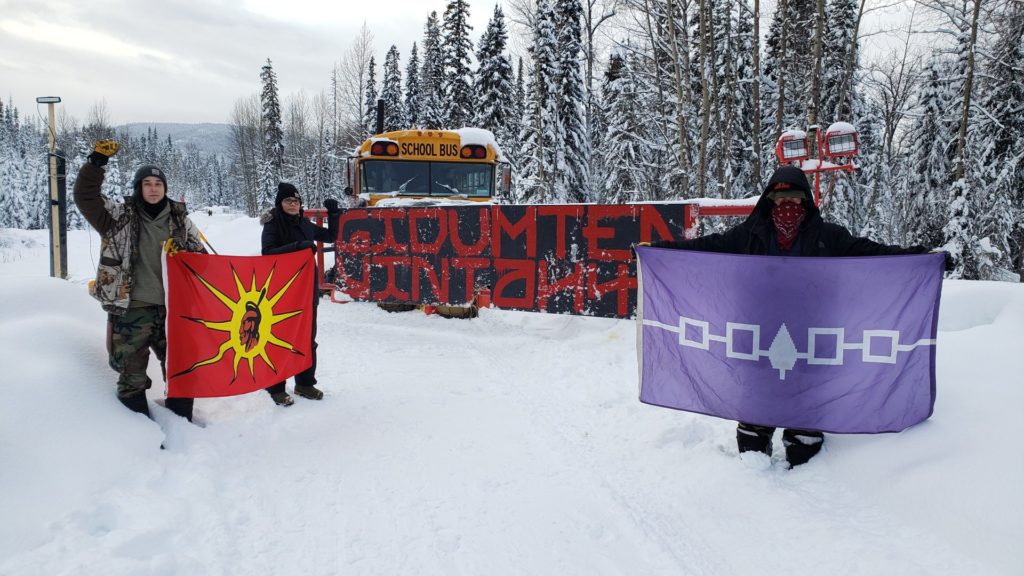 Long after the last pipeline has been dug up and recycled, Wet’suwet’en people will decide what happens on their lands through their own chosen system of governance. Chiefs’ names like Na’moks, Lho’imggin and Gisday’wa will be handed down in the feast hall to future leaders.

Indigenous peoples’ inherent right to self-determination, their collective ownership of land and their right to live in peace and safety: these are all things we must recognize and support as British Columbians, regardless of what projects are proposed on a given territory.

But in this moment, it’s obvious why youth and others terrified by the climate crisis have chosen to stand in solidarity with the Wet’suwet’en hereditary chiefs. Indigenous law and land defence are powerful components of the overall strategy to stop deadly fossil fuel expansion.

Indigenous land, public money and decades of continued oil and gas consumption: these are the three things pipeline projects need to be viable in 2020. Like a stool with three legs, if any one of those things is removed, the project topples.

It’s less and less of a question. Land belongs to Indigenous peoples until that collective title is extinguished. In most of B.C., that never happened. So governments and industry negotiate ad-hoc access to land through money, coercion or force.

Most extractive industries in Canada rely on access to Indigenous land and resources, but pipelines are particularly vulnerable. That’s because they are long and linear. They cannot function unless they connect across hundreds of kilometres of land. 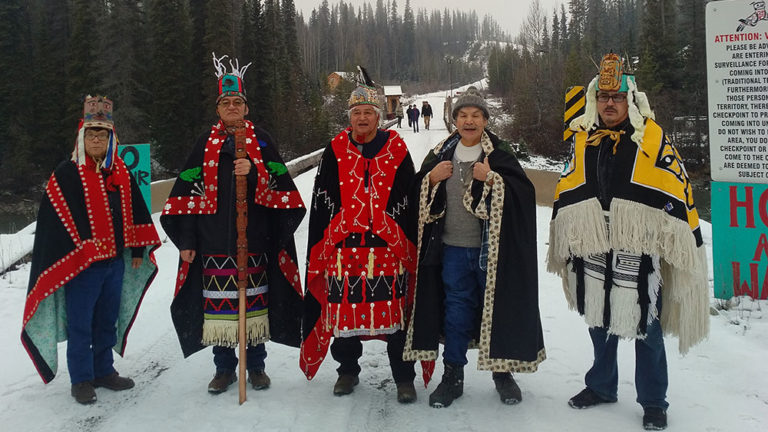 Wet’suwet’en hereditary chiefs on the yintah. Photo via Unist’ot’en Camp

Until recently, governments could provide certainty to oil and gas companies of that access. But as Indigenous peoples rebuild their systems of governance and assert control of their land, it’s harder to guarantee consent from every nation affected by these megaprojects. That wouldn’t matter if our energy systems were more localized, but we’ll get to that.

Land is not the only thing oil and gas companies need to make their projects viable. They also need billions of dollars of investment. Increasingly, that is coming from taxpayers. The Coastal Gaslink pipeline is part of the larger LNG Canada complex, which received $6 billion in tax breaks from the B.C. government.

The Trans Mountain oil tanker expansion is even more mind-boggling in scale: $4.4 billion in public money to buy the old pipeline. $12.6 billion, at least, for construction. The entire thing relies on Canadian taxpayers. But people are starting to realize it’s a scam.

Tens of thousands have made calls and sent letters to Prime Minister Trudeau and local MPs, telling them to stop borrowing billions of dollars to grow the oil industry. Ask people on the street what we should spend that money on instead: they say renewable energy, housing, healthcare, transit.

If Trudeau tries to push forward with pipeline construction using $12.6 billion in borrowed public money, I predict anger will boil over. Especially in B.C. and Quebec, two provinces the Liberals need to hang onto power. 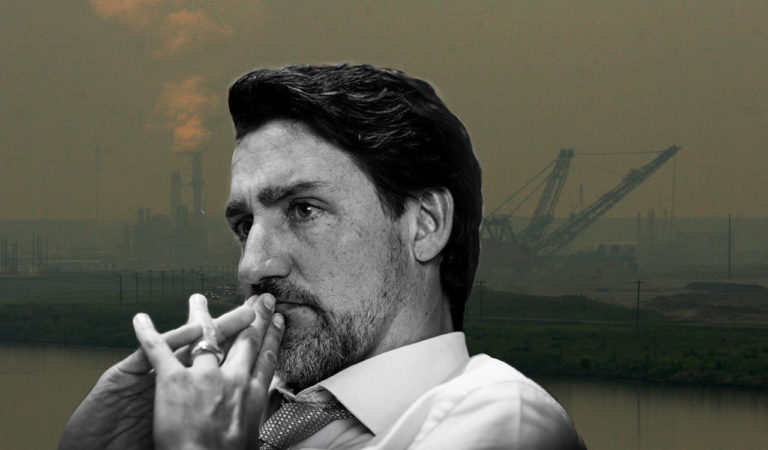 Non-Indigenous allies can help relieve pressure on frontline communities by educating and organizing other Canadians around Indigenous land rights – and this egregious waste of public money. It’s a huge Achilles’ heel for Trans Mountain, Coastal Gaslink and other projects too.

“How did you get to this protest?”

It’s the oldest line in the book: we live in a society built on fossil fuels, so even people fighting for a different future are trapped using oil and gas. This logic has been weaponized by the oil industry to suppress public criticism.

If B.C. stopped using oil and gas tomorrow, it likely would not affect the financial viability of these big export proposals. The whole point of getting their products onto boats is to sell to markets on the U.S. coast, or overseas.

But we do need to stop using oil and gas. The whole world does. And there are many other benefits as we start to electrify our economy.

Best of all, they don’t impact the rights of neighbouring communities. They can be built with consent and participation from local people, using whatever energy resource makes sense in that part of the country.

The new APTN show “Power to the People” tells the story of this growing movement in 13 episodes filmed across Canada. Local, renewable energy is presented by host Melina Laboucan-Massimo as a tool in helping Indigenous communities to decolonize and heal. 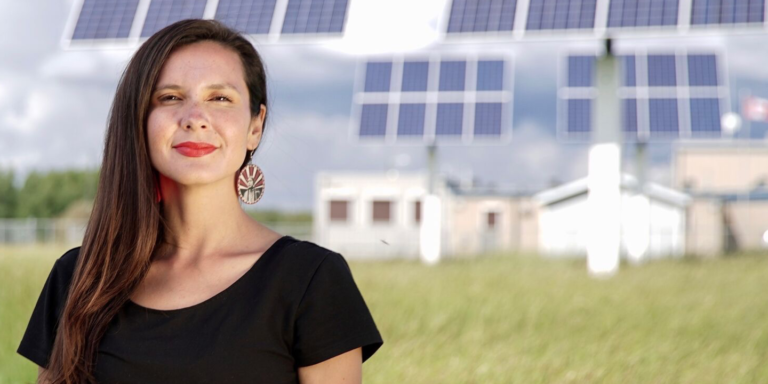 Melina Laboucan-Massimo. Photo via Power to the People

Non-Indigenous people can also benefit from getting neighbours together to put up solar panels. Renewable energy projects allow people to imagine a better future here and now. At the same time, electrifying transport and home heating chips away at demand for fossil fuels, weakening oil and gas companies.

This is the flip side of saying no to pipelines: saying yes to a different relationship with energy. But there are vested interests in B.C. threatened by this movement. BC Hydro is doing everything it can to choke off local power producers and kill new renewable projects, in order to justify the billions it has spent so far on the troubled Site C dam.

Dogwood’s new Local Power campaign is building organized people power to tackle those political obstacles. By changing key policies around who is allowed to generate electricity and where, we can build on the momentum created by Indigenous communities to kickstart a renewable revolution in B.C.

“Local Power” is intended to complement, not replace, strategies built around Indigenous control of land and public control of our tax dollars. The three work together to saw away at the root conditions of our current crisis: colonialism, energy dependency and the concentration of wealth and power by corporations.

Which strategies give you the most hope or motivation?