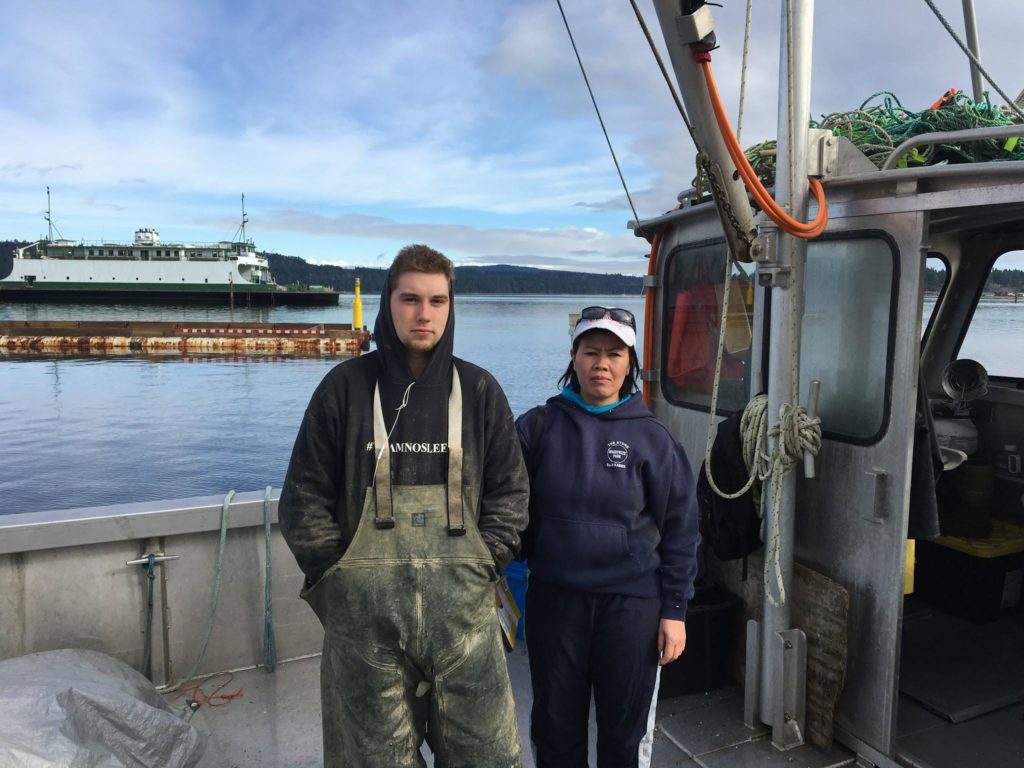 Up and down the West Coast, people make a living and feed their families in sustainable fisheries and tourism industries. These jobs could be wiped out in the event of a single oil tanker accident in the Salish Sea. That’s what Premier Horgan is talking about when he promises to defend the B.C. economy from Kinder Morgan’s expansion.

Nevermind that the Alberta Federation of Labour and Unifor do not support Kinder Morgan’s expansion. Or that Suncor — one of the oil companies signed on to ship through the new Trans Mountain line — is bragging about putting hundreds of people out of work. Or that expanding oil sands production is digging a deeper hole for Alberta’s economy to climb out of as global markets transition away from carbon-intensive fuels.

I was inspired by the British Columbians who stepped up to share their #KeepCanadaWorking stories of the risks dilbit tanker expansion poses to their jobs and livelihoods.

You can read through some of them here:

“In the heart of Deep Cove & the Burrard inlet, we would be directly impacted by an oil spill. We employ more than 20 people, including youth who learn sustainable business practices, life skills, the value of community & the importance of protecting the only planet we have.” – Jennifer McCarthy, @bluhousecafe Owner, North Vancouver, B.C. #KeepCanadaWorking

“Instead of cheerleading oil expansion, the federal government ought to be making sure Albertans are first in line for help in transitioning to a clean economy. That would be fair. Threatening existing jobs in B.C.? That’s totally unfair.” – John Hockin #KeepCanadaWorking #bcpoli pic.twitter.com/tnjs0xMBr8

2 Responses to ““Kinder Morgan puts my job at risk””