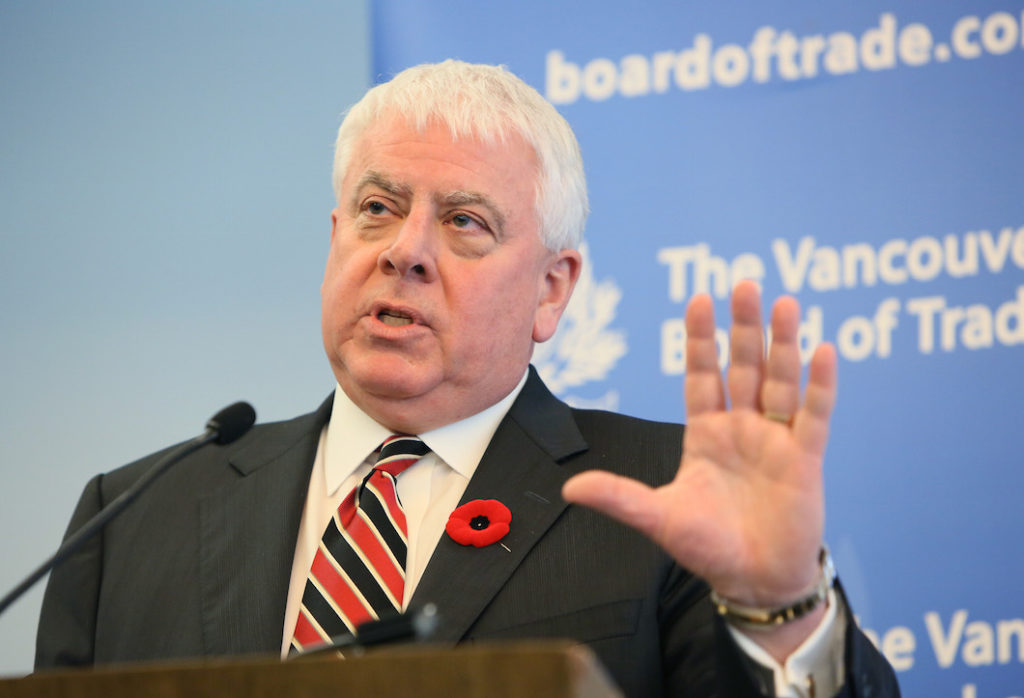 “This company was founded from the ashes and rubble of Enron, a company synonymous with scandal, corporate fraud and bankruptcy,” said Grand Chief Stewart Phillip, President of the Union of British Columbia Indian Chiefs. “Today these same reckless cowboys are trying to convince gullible investors to plow cash into a pipeline they know will never be built.”

Kinder Morgan is hoping to raise C$1.75 billion next week through an initial public offering, after failing to find a partner, bank or institutional investor willing to share the risk. The company has yet to finalize the route of the pipeline, fulfill dozens of federal conditions or obtain essential provincial permits – a feat they know will be difficult with the Green Party now holding the balance of power in the legislature.

“Influential advisors are warning investors: do not invest a penny in this dead project,” said Sophie Harrison, coordinator of the long-running No Tankers campaign. “Today Kinder Morgan is bluffing, but our movement isn’t. We have all the legal and political tools we need to stop this risky pipeline and tanker project.”

“They’ve skipped many steps,” said Harrison. “But the lack of a public health plan may be their Achilles’ heel. If Kinder Morgan tries to push ahead with a project we know will put the health of First Nations and local communities in jeopardy, the province of B.C. has the power to force a public health review and stop construction.”

“We will do whatever is necessary to shut down Kinder Morgan in our territories,” said Grand Chief Stewart Phillip. “That means Indigenous land rights lawsuits, land defence strategies and environmental stewardship legislation. We’re ready for all three. Now the question is, do investors have the stomach for a protracted, losing battle?”

The Union of British Columbia Indian Chiefs was founded in 1969 to fight Canada’s White Paper and to defend Indigenous Title, Rights & Treaty Rights.

Dogwood is B.C.’s largest non-partisan citizen group, uniting more than 260,000 supporters in the province against oil tanker expansion on the West Coast.