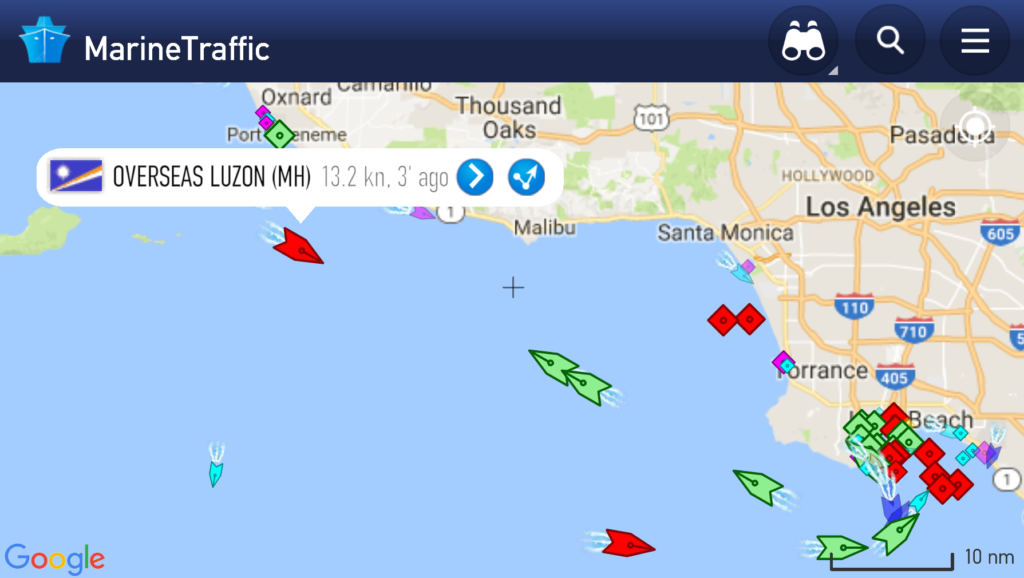 BURNABY – After loading up at Kinder Morgan’s Westridge marine terminal last week, the oil tanker Overseas Luzon has arrived at Long Beach, California – where refineries are equipped to process Canada’s heavy, sour crude. This journey contradicts the core economic rationale for the Trans Mountain expansion, which is that it would deliver heavy oil to ‘new markets’ in Asia. 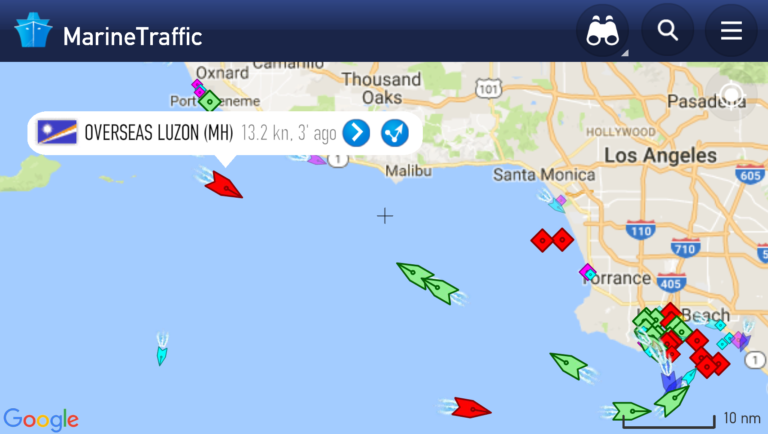 “Sales of Canadian crude to Asia have been dwindling ever since oil prices dropped worldwide,” said Kai Nagata, communications director at Dogwood Initiative. “Politicians talk about these mythical new markets where oil sands bitumen sells at par with light sweet crude. The reality is we take a lower price because it’s a lower quality product, dug up a long way from refineries that can make use of it.”

In 2016, Asian refineries paid even less than U.S. refineries for comparable blends of heavy crude – as much as eight dollars less per barrel.

Kinder Morgan’s application to the National Energy Board was submitted in December 2013, when the benchmark price of oil was over $105 per barrel. Prices are less than half that today.

“This is starting to look like a liquidation strategy by the oil sands producers,” said Nagata. “They want new pipelines so they can drain as much heavy crude as possible before global demand tapers off, to recoup some of their investment in new mines.”

“Expanding this troubled industry creates real risks for B.C. and the economy we’re trying to build for the future,” said Nagata. “If oil sands producers want to access U.S. refineries, they don’t need to sail 400 oil tankers a year past Vancouver. Existing pipelines already give access to the most lucrative market in the world.”

One response to “Kinder Morgan tankers delivering oil to California, not Asia”