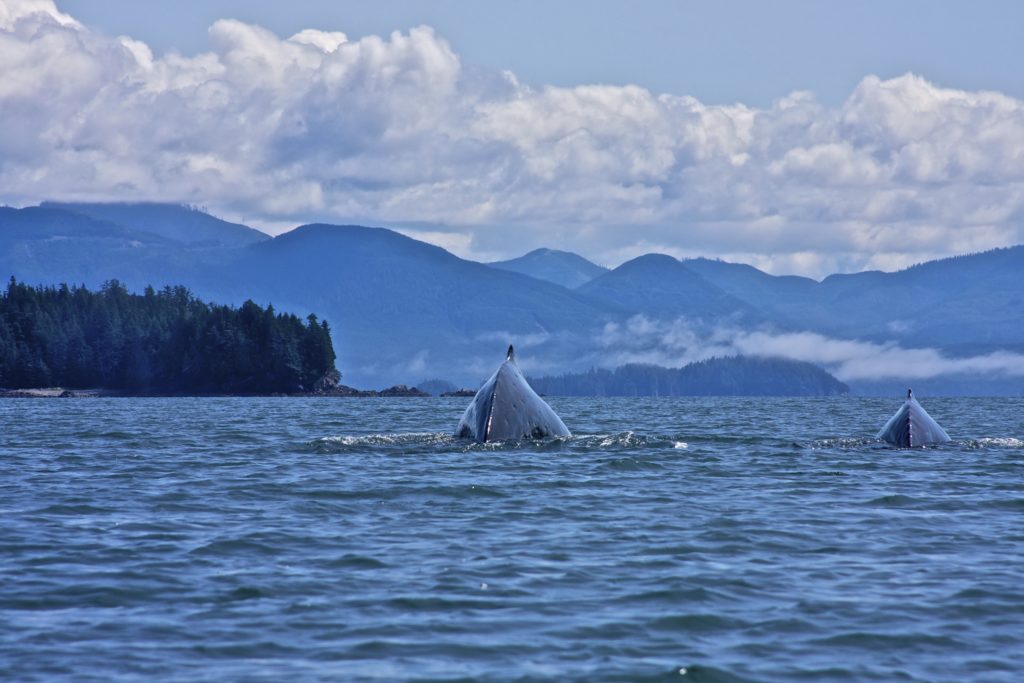 This afternoon the National Energy Board’s joint review panel (JRP) assessing Enbridge’s oil tanker and pipeline proposal released its much-anticipated report. Despite overwhelming opposition to the project over the course of the two and a half year review process, the panel has recommended project approval with 209 conditions.

“British Columbians will not stand by and let Ottawa force a project on our province that puts our coast and economy at extreme risk,” said Will Horter, executive director of Dogwood Initiative. “People across the province of all political stripes are ready to do whatever it takes to keep more crude oil tankers out of our waters. No JRP decision will change that.”

Of 1,161 people who appeared to speak at community hearings in British Columbia, only two spoke in favour of Enbridge’s proposal. Not only has the JRP ignored the will of British Columbians, 130 First Nations, numerous local governments and the Union of BC Municipalities, this decision goes directly against the will of the B.C. government, which officially rejected Enbridge’s proposal. Polls have shown that 60 to 80 per cent of British Columbians across the political spectrum oppose increasing oil tanker traffic along B.C.’s coast.

“This decision is a slap in the face to the British Columbians who engaged in this process in good faith and were completely ignored by the JRP,” Horter said. “This was always going to be a political decision, so the hundreds of thousands of British Columbians who oppose Enbridge’s oil tanker and pipeline proposal will have to communicate and organize in ways politicians can’t ignore.”

If Prime Minister Harper’s cabinet approves the project, Enbridge still requires dozens of provincial permits in order to proceed. “All eyes should turn to Premier Clark right now. Will she stand up for B.C. or will she cave to pressure from Ottawa, Alberta and Big Oil?” Horter asked.

“If the premier betrays her election promise to stand up for B.C. and grants Enbridge the required permits, we need to be ready, if necessary, to launch a citizen’s initiative that would stop an increase in crude oil tanker traffic on our coast,” Horter said.

More than 150,000 people have signed the No Tankers petition and the organization has called on British Columbians to pledge support for a citizen’s initiative if Premier Clark does not stand up for B.C.

“Today we are launching a two-stage campaign,” Horter said. “This afternoon we’re announcing the preliminary building phase where the vast network of No Tankers supporters will start bringing people together on a scale that cannot be ignored. Together, we would only consider moving to the second phase of officially launching a citizen’s initiative if Ottawa and Victoria approve plans to increase oil tanker traffic on the coast despite massive opposition.”

For more information on plans to prepare for a potential citizen’s initiative, see Dogwood’s pledge page and FAQ: