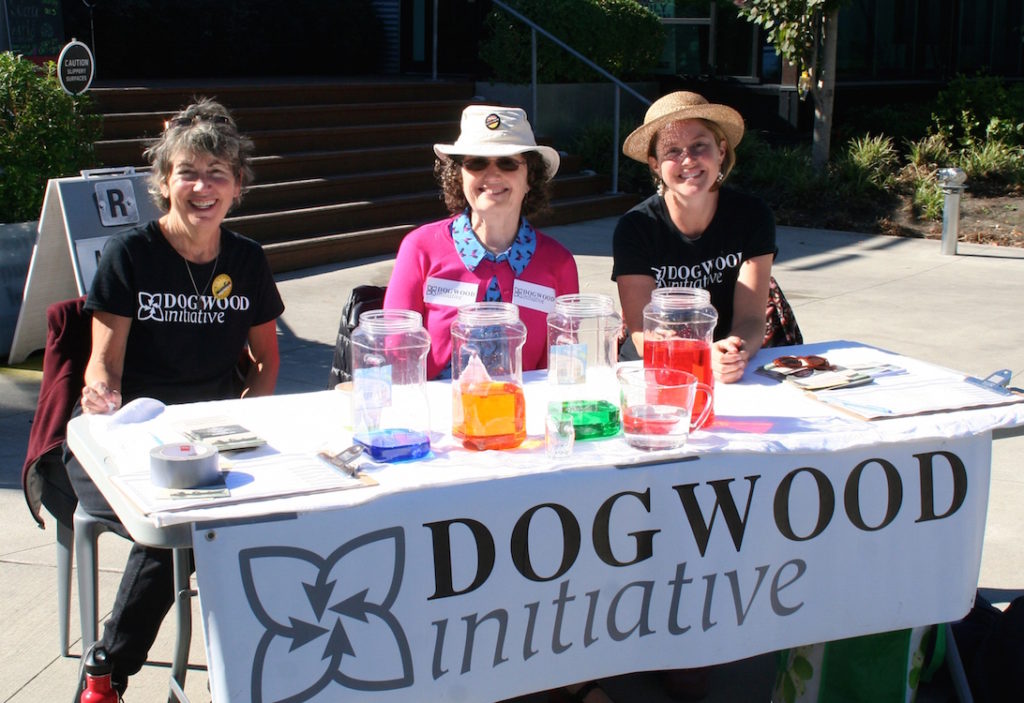 DUNCAN – New telephone polls conducted by Insights West show a similar pattern across the federal ridings of Nanaimo-Ladysmith and Cowichan-Malahat-Langford. In both of the adjacent ridings, the New Democratic Party (NDP) candidates hold a modest lead over the Conservative Party contenders, with Greens in third place and the Liberals in fourth.

“The fluidity of the national campaign is evident in these two Vancouver Island ridings,” said Mario Canseco, Vice President of Public Affairs at Insights West.  “With just over a fortnight to go before election day more than one-in-four voters are still trying to make up their minds.”

“Voter turnout will make all the difference for these campaigns,” said Matt Price with citizen group One Cowichan. “Will voters who state a preference actually get out to cast a ballot? That could shift these numbers around.”

The situation is similar in Nanaimo-Ladysmith, where non-voters and undecided voters collectively outnumber supporters of any one candidate.

“Our volunteers are hearing from lots of folks in Nanaimo-Ladysmith who are still weighing their options,” said Kai Nagata with Dogwood Initiative. “Victory will go to the candidate who can lock in those reluctant or undecided voters over the next two weeks.”

Insights West interviewed 401 voting-age adults in Nanaimo-Ladysmith and 400 in Cowichan-Malahat-Langford. Results are considered accurate to within 4.9 percentage points for each riding, 19 times out of 20.

The study was funded by Dogwood Initiative and One Cowichan. Both groups have volunteer teams working in the election to boost voter turnout.

The data has been statistically weighted according to Canadian census figures for age, gender and region. The margin of error-which measures sample variability-is +/- 4.9 percentage points for each riding, 19 times out of 20.