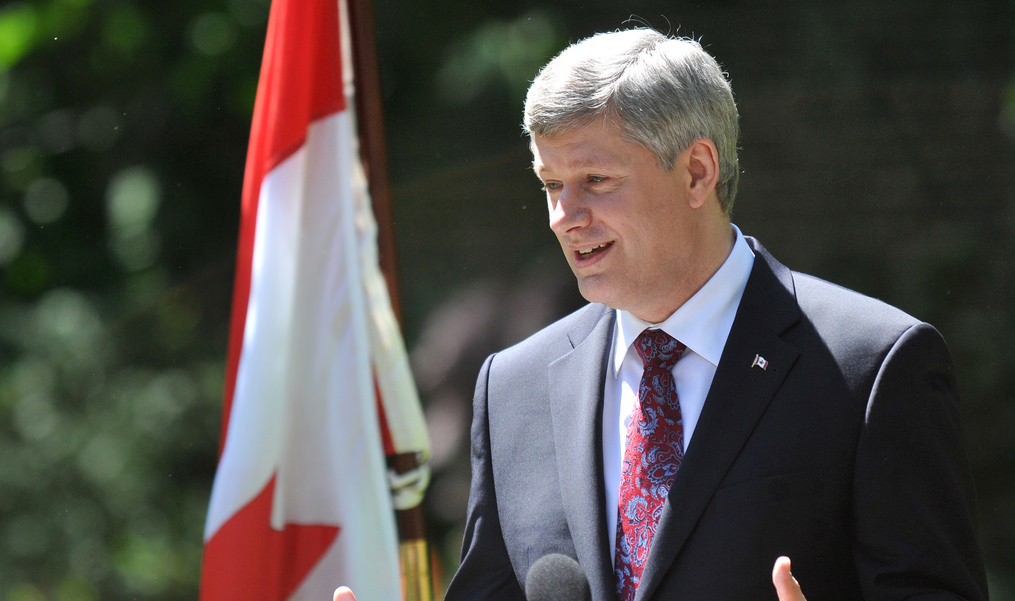 A newly created riding in the Interior, South Okanagan-West Kootenay, currently appears out of reach for the Conservatives despite a strong showing for the party in 2011.

“The level of support for Conservative candidates in South-Okanagan and Vancouver South is particularly low at this point,” says Mario Canseco, Vice President of Public Affairs, Insights West. “In North Vancouver and West Vancouver-Sunshine Coast-Sea-to-Sky Country, the incumbent party’s candidates are headed for tighter races than the ones they fought in 2011.”

Insights West interviewed 1,209 voting-age adults by telephone across four different federal ridings. Those who said they were likely to vote were asked, “If the federal election were held tomorrow, which one of these candidates would you support?”

“The NDP is connecting extremely well in South Okanagan-West Kootenay,” continues Canseco. “The federal Liberal party has a good chance of retaking the Vancouver South riding it held from 1993 to 2011.”

Residents in the four ridings were also asked for their opinion on crude oil exports from the B.C. coast. A strong majority in each riding felt that British Columbia would not benefit from expanded oil tanker traffic.

“This is consistent with a pattern we’re seeing all around the province,” says Kai Nagata, Energy & Democracy Director at Dogwood Initiative. “In these battleground ridings, support for oil tanker projects could cost a candidate dearly on election day.”

The study was funded by Dogwood Initiative, B.C.’s largest non-partisan citizen group. Through campaigns like Let BC Vote and Beyond Coal, Dogwood works to give British Columbians greater democratic control over resource decisions.

“We have more than 100 volunteer teams getting ready to crank up voter turnout this fall,” continues Nagata. “We’re not going to tell anyone who to vote for, but we want people to know where candidates stand on these issues, and who’s got a realistic shot at winning.” Insights West will continue to conduct riding-level telephone polling as the election approaches.

The results included in this release are based on a telephone study conducted from July 3 to July 7, 2015, among:

The data has been statistically weighted according to Canadian census figures for age, gender and region. The margin of error-which measures sample variability-is +/-5.6 percentage points for each riding, 19 times out of 20.

Download the summary of the polling results and see Elections Canada’s summary of the percentages of popular vote each party would have received if the 2011 election were held according to the updated 2015 riding boundaries.