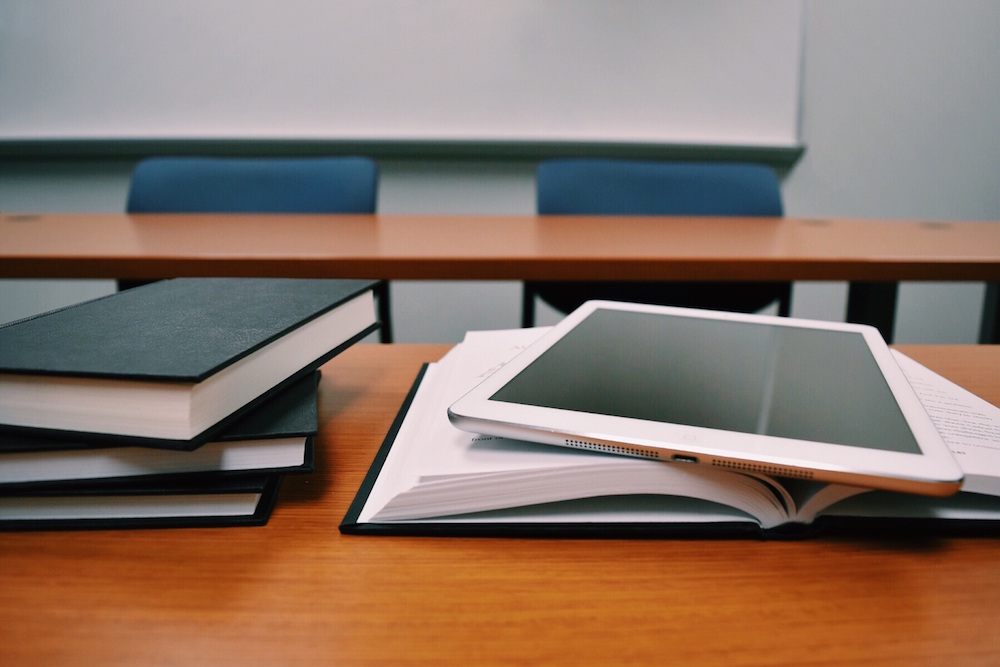 Organizing beyond the classroom

Grace and Fiana, two Grade 11 students who attend New Westminster Secondary, are founders of the Youth Initiative – a small but dedicated group of students organizing around key issues in their community. On a sunny February afternoon, I joined seven students at their school for a training workshop they led to help their peers learn the skills necessary to organize and take on a proposal that threatens the health of their communities.

The U.S. thermal coal export expansion proposal for Fraser Surrey Docks is an issue of real concern for citizens of New Westminster. I witnessed this when residents opened their doors and happily signed the Beyond Coal petition presented by members of the Youth Initiative.

Grace and Fiana were both born in China. Fiana moved to B.C. from Changchun when she was five, and Grace came to B.C. from Tianjin when she was three. Both of them have seen firsthand the impacts air pollution can have on the health of a community.

From Fiana’s perspective, heavily polluted air is often seen as the norm in China, where some people leave their homes wearing breathing masks in a desperate attempt to keep toxins out of their lungs. Fiana realized how important a clean environment is when she noticed a stark difference in air quality between her two countries when she returned to visit China in the 3rd grade.

When Fiana looks out the window of her home in New Westminster, her eyes fall upon Fraser Surrey Docks. Similarly, Grace lives in Queensborough, a community that could suffer from escaped coal dust and particulate matter from the proposed coal handling facility.

If the proposal goes through, Grace and Fiana’s homes may start to look like my family’s home in Tsawwassen, which unfortunately already faces this reality. My family moved to Tsawwassen in 1988, but at first my mother didn’t understand why we had to power wash our house every year. We later found out the dust turning our powder blue house a grayish black came from the Westshore coal terminal.

Grace and Fiana initially got involved with Dogwood’s No Tankers campaign, but when they heard about the coal expansion proposal for their neighbourhood, they decided to start organizing for the Beyond Coal campaign.

Though reaching out to peers can be especially challenging, members of the Youth Initiative are overcoming some of their inhibitions about outreach organizing. Working together as a team and lots of canvassing practice has helped them conquer shyness and feel confident speaking out about issues that matter to them.

“It makes us really feel in touch and connected to our community,” Fiana says.

Grace recalls a conversation she had two years ago on the doorstep of an Enbridge employee in New Westminster. She was canvassing for the No Tankers campaign, but he declined to sign the petition. He did, however, tell Grace he would support a campaign against the expansion of coal exports through his community. To him, coal was the real problem threatening B.C. communities.

“I want to knock on that door again and ask him to sign the Beyond Coal petition,” laughs Grace.

Grace and Fiana want to demonstrate to their peers that, “power lies not in the hands of the government and politicians, but with the people,” explains Fiana.

That’s where Dogwood’s “snowflake” or distributed organizing model comes in. Power, responsibility and ownership are distributed – not concentrated – so people are empowered to organize autonomously within small and effective teams to achieve big things.

The Youth Initiative has set ambitious goals for their team, starting within their high school and then spreading throughout their community. They aim to collect Beyond Coal petition signatures from 50 per cent of their school’s population. That equals 1,000 students in New Westminster.

Since our first meeting in August, Fiana and Grace have collected over 400 signatures with the help of their teachers and schoolmates in the Youth Initiative. Once they reach their goal in New Westminster, they plan to reach out to peers in other affected communities and help them develop leadership on coal export expansion organizing.

“As we go along with collecting these signatures, we’ll be looking for more committed teens to join us,” Grace says. “Eventually, we hope to branch our piece of the snowflake out to other schools to get even more teens involved.”

The Youth Initiative now gives formal class presentations at their school to help with their canvassing targets, and they’ve already garnered 150 signatures through that avenue alone. Look out for Grace, Fiana, and the rest of the Youth Initiative in New Westminster and beyond as they continue their work to stop the expansion of U.S. thermal coal exports through B.C. ports.