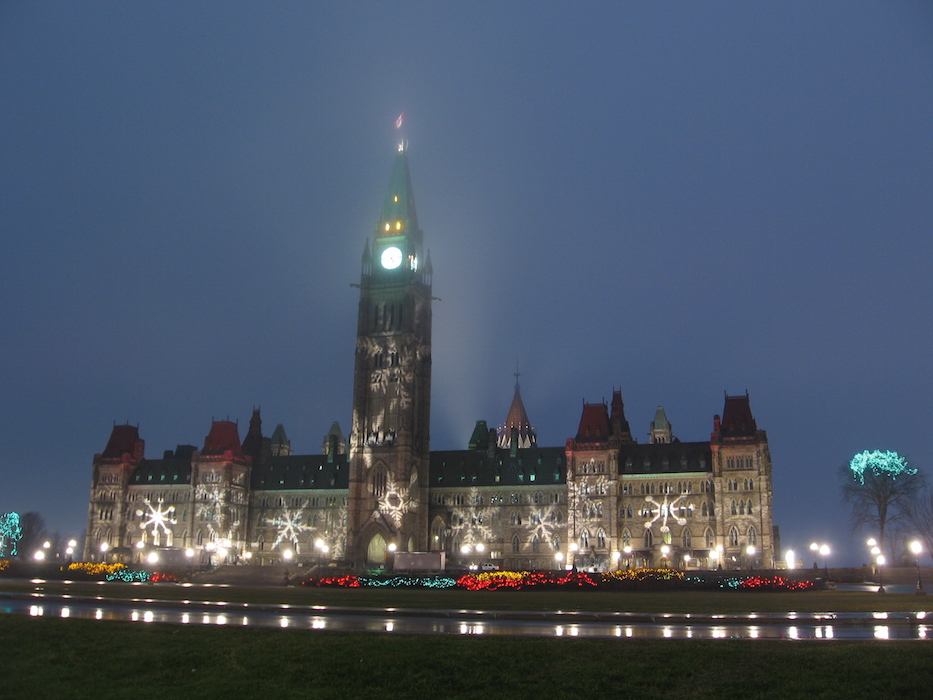 The Ghost of Government Past

It’s been incredible to witness the change that has come over Canada since the federal election. Government scientists are speaking out. Canada took a leading role in climate negotiations. The new government is acknowledging the need for real public engagement, science-based decision making and respect for Indigenous rights. When we call their offices they answer the phone. When our local organizers ask to meet, MPs ask when.

After years of pitched battles with a Scrooge-like government that said “humbug” to anyone trying to practice basic democracy, we’re finally getting a bit of good cheer from Ottawa. The new government has promised to legislate an oil tanker ban on B.C’s North Coast, the Kitsilano coast guard station is coming back and just last weekend Canada put its signature on an international agreement to combat climate change.

But even while the government seems to be lighting a path to a brighter future, dark corners remain. The ghost of government past haunts our institutions still. Clanking chains and moaning echo down the corridors of the National Energy Board and Port Metro Vancouver.

The new government is looking to fix many of its predecessor’s misguided policies, but the problem is not only with policy, it’s with people. For years the Harper government has been stacking federal agencies and crown corporations with cronies and industry insiders, leaving little room for citizens’ concerns. The most egregious cases are 49 “future” patronage appointments, many of which will take effect long after the Conservatives have left office.

Harper’s ghost will haunt key agencies like the NEB until 2022.

We need only look at how these folks have run the show during the ongoing Kinder Morgan review to be concerned about their continued presence. The NEB limited public engagement, prevented the cross-examination of Kinder Morgan by intervenors and reduced the scope of their review to ignore cumulative upstream and downstream impacts, carbon emissions and Kinder Morgan’s ongoing financial troubles. Will the Harper-appointed board members turn over a new leaf now that Ottawa is under new management? Unlikely. Let’s not forget that Steven Kelly, a paid Kinder Morgan consultant, is one of the recent NEB appointees.

The NEB is far from an objective naughty/nice list. If the Kinder Morgan review is allowed to continue under the current board, we can expect them to approve the Trans Mountain expansion pipeline next spring.

But that’s not the only lump of coal Harper’s appointees have for British Columbians. Just two weeks ago Port Metro Vancouver gave its second approval for a new coal port at Fraser Surrey Docks. The approval to move four million tonnes a year of U.S. thermal coal down the Fraser River came the same day as global climate negotiations opened in Paris. So as our new PM was stating that “Canada is back” and Premier Christy Clark was taking credit for B.C.’s “climate leadership,” the Port was helping FSD move the world’s dirtiest fuel through the shadow of the world’s greenest city.

But Harper’s ghosts haven’t spoiled Christmas yet. Final approval of Kinder Morgan rests with the new federal government, and the Fraser Surrey Docks coal port can’t be built until it gets a number of local permits. This buys us time. The federal government is already making moves to undo Harper’s last minute patronage appointments. Thirty-three have been asked to voluntarily withdraw and it’s clear that any that remain will have no mandate to continue with business as usual.

The Liberals say the environmental review process will be re-written to broaden its scope, improve public participation and respect Indigenous rights. We’ll be pushing for them to deliver. At a minimum we would expect the damage done by the Harper government’s omnibus Bill C-38 will be undone.

The missing piece is a commitment to ensure any project recommendations or approvals that go through under Harper’s rules and with Harper’s people at the NEB, Port Authority or other agency will be brought up to the standard of the new process. There are many mechanisms at the government’s disposal but at the very least we need an environmental assessment that’s independent of captured regulators.

Some of Harper’s ghosts will no doubt haunt the halls of power for some time to come, but I’m confident they won’t win the day. Not that we’re not relying on a jolly elf on a sleigh (or sunny ways in Ottawa) to bring us what we want. It’s going to be up to citizens like you and I to make it happen.