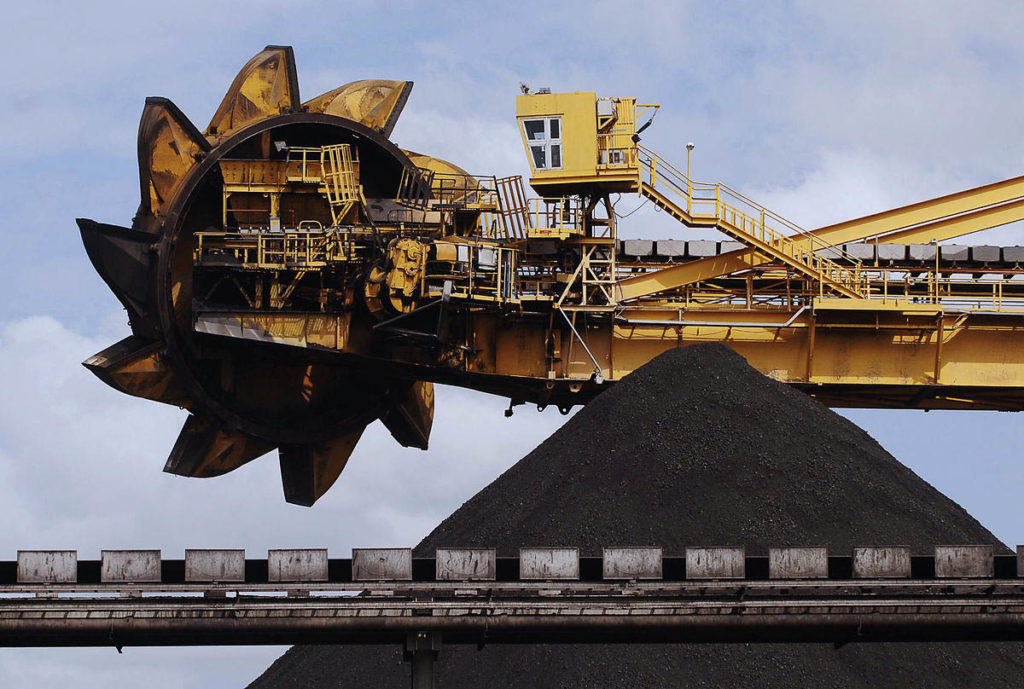 After years of struggle, the door has finally closed on a controversial U.S. thermal coal port on the Fraser River

Six years ago, Dogwood hired me to start a new campaign. Will Horter, Dogwood’s founding Executive Director, handed me a copy of B.C.’s Dirty Secret: Big Coal & the Export of Global-Warming Pollution, told me two summer students would be showing up for work at my garage turned home office and directed me to “Go help Kevin”.

And with that, Dogwood joined the Beyond Coal movement. The flashpoint here in B.C. was the proposed Fraser Surrey Docks coal port, which would have exported eight million tonnes a year of dirty coal from the Powder River Basin in the U.S. through B.C. communities to be burned at power plants overseas.

From beginning to end, Dogwood’s coal campaign was small, but scrappy. The volunteers and supporters were some of the most passionate and engaged people I’ve ever had the pleasure of working with. Our allies, from community groups to local governments, consistently inspired me. Together, we did a lot with a little, and now six years since Dogwood joined the fight, I can look back with pride and satisfaction with what we accomplished together.

The ‘Kevin’ I was referring to was Kevin Washbrook of Voters Taking Action on Climate Change (VTACC), a community leader and dad who, along with fellow board members Kathryn Harrison and Donald Gordon, pushed the issue of U.S. thermal coal exports into the limelight. They held dozens of community meetings across the region, and had a relentless media and Freedom of Information request strategy.

The two students were Alain Ndayishimiye and Arie Ross, who that summer went on to collect nearly 4,000 signatures for Dogwood’s nascent Beyond Coal campaign. (Special thanks to our Power Past Coal partners and the Sierra Club for graciously allowing us to use their trademark for our efforts north of the border).

Arie went on to become one of Dogwood’s first community organizers and then took the reigns of the Beyond Coal campaign in 2016. Hand-in-hand with the leaders, community groups and organizations also fighting Fraser Surrey Docks, she carried British Columbians through to a victory that was years in the making.

My favourite moments from the campaign

Here are just a few of the campaign highlights for me. If you had a connection to the campaign, I hope my list will trigger fond memories of your own!

I am profoundly grateful to have helped stop the expansion of thermal coal exports on the west coast of North America, and to work with so many smart, fun, brilliant, relentless people along the way. There is no way to mention everyone here, but in addition to those I’ve mentioned above, here are just a few of the heroes of this fight:

It took all of us

Working together was key — on parallel strategies and tactics, sometimes probably driving each other crazy. It all mattered. The lawsuit, the Grumpy Cat postcards, the thousands of public comments, the media stunts, the lobbying, the municipal support, the research on Health Impact Assessments. Could we have won without any of these pieces? No.

As Paula Williams reflected after our victory party: “I think what made this movement so successful in part was that so many different groups came together in opposition of the project, working harmoniously together, but continued to do their own thing. I believe this approach is stronger than just one group, with one voice. I think the impression it gave both FSD and the Port was impactful.”

But it was a hell of a lot of work. What if we had been able to spend all of that time, energy, talent and money on building the world we wanted instead of having to fight off retrograde projects piece by piece? How transformational will it be now to channel our power into new ideas, creative solutions, reconciliation with our Indigenous neighbours and building relationships for resilient communities in the face of climate change?

That’s where I want to go. But there are things getting in our way:

For those who have been with us on the long path to victory on coal, I hope you’ll stick with us for these key fights ahead. For those of you just joining, I hope this little trip down memory lane shows that Dogwood’s current campaigns are really just the next chapter in a long and continuing quest for justice, climate action and a better B.C.