Posted in Commentary, No Tankers

Healthy oceans keep humans alive — destroy them and we destroy ourselves

“Even if you never have the chance to see or touch the ocean, the ocean touches you with every breath you take, every drop of water you drink, every bite you consume. Everyone, everywhere is inextricably connected to and utterly dependent upon the existence of the sea.”

― Sylvia A. Earle, The World Is Blue: How Our Fate and the Ocean’s Are One

June 8th is World Oceans Day and I am grateful that, by working together, we have averted oil tanker traffic expansion in B.C. waters for another year.

There are many good reasons for being involved with Dogwood campaigns, but for me it all revolves around the ocean. I spent more than 20 years acquiring and managing nature preserves, but when I took up scuba 10 years ago I started to realize the biggest environmental problems and the greatest risks we face are in the oceans.

When I moved to B.C. in 2011, I was determined to find work related to marine conservation. What I quickly discovered is that our oceans are treated as a free-for-all with few international regulations, little or no enforcement and an abundance of bad actors. It seemed as though my best option to help was to try to influence how we manage our coastal waters. The opportunity to work at Dogwood allows me to stand up for the ocean every day. 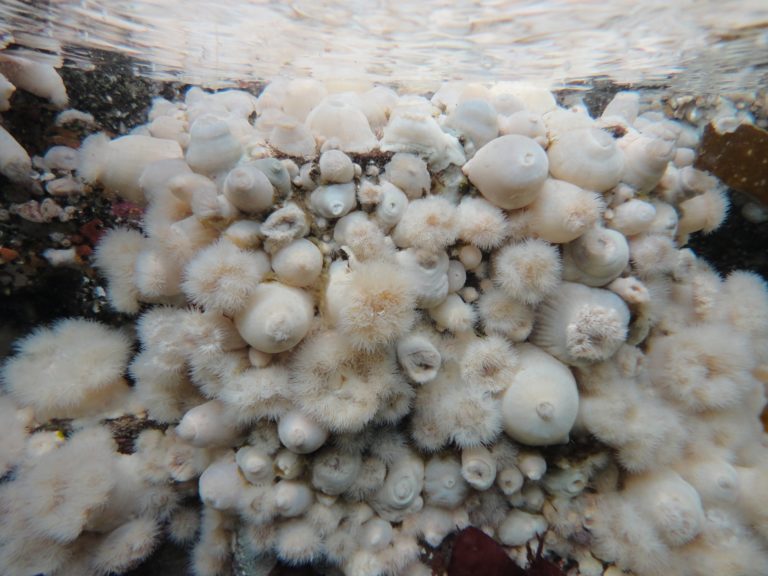 Not spilling vast amounts of oil in our coastal waters is an obvious benefit of the No Tankers work, but equally important is preventing new oil export infrastructure that would increase production. Any new pipeline to the coast would lock in increased production for the lifetime of the infrastructure and wreck our chances of avoiding catastrophic climate change.

As a terrestrial species we understandably think first and foremost about the climatic changes we are seeing on the surface of our planet. If we think about the ocean at all, it is likely due to rising sea levels that threaten shorelines. But we should be much more concerned and aware of the changes that are rapidly occurring below the surface as these changes have the potential transform the planet.

Canadian science journalist Alanna Mitchell puts it this way: “In a nutshell, some of the carbon dioxide we are putting into the air by burning fossil fuels is being absorbed by the ocean. That puts it into a state it has not been in for millions of years: more acid, warmer, and more prone to vast oxygen-deprived dead zones. At risk is the very structure of life in the ocean and therefore, on the planet as a whole.”

Because we don’t look past the surface, we are wilfully blind to the pace at which we are hurtling towards a tipping point that will alter the very oxygen cycle on which our lives depend. As a scuba diver I have the privilege to peek below the surface, and in the short time I’ve lived in B.C. I’ve witnessed profound and alarming changes in our local waters. Each time I go underwater I am reminded of why it is critically important that we stop fossil fuel exports and transition to a post-carbon world. 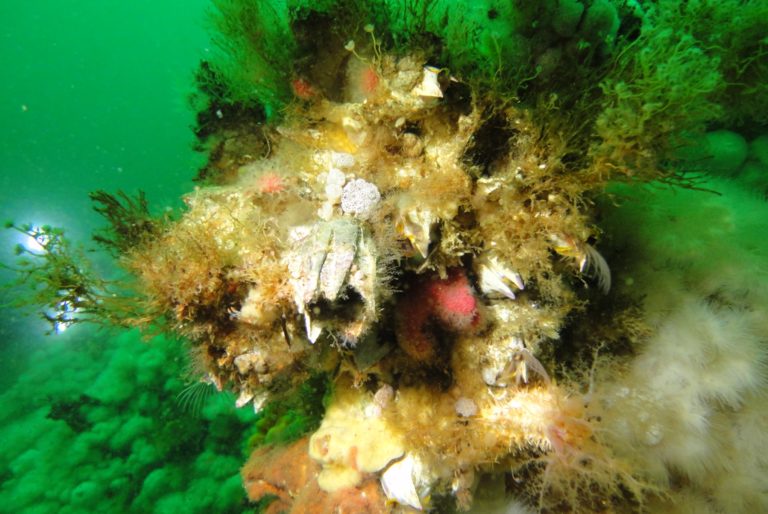 Sylvia Earle is one of my heroes. She has spent a lifetime as a champion of the ocean and the creatures within. On World Ocean Day, I urge you to join me in heeding her warnings — get involved with protecting our precious resource before it’s too late. Volunteer for Dogwood’s No Tankers campaign, or join another organization working to protect ocean water near and far.

“The living ocean contains 97 per cent of Earth’s water, provides home for 97 per cent of Earth’s life, shapes climate and weather, governs temperature, and planetary chemistry, generates oxygen, absorbs carbon dioxide and otherwise makes this planet a hospitable place for mankind. We should explore and take care of the ocean as if our very lives depended on it. Because they do.”