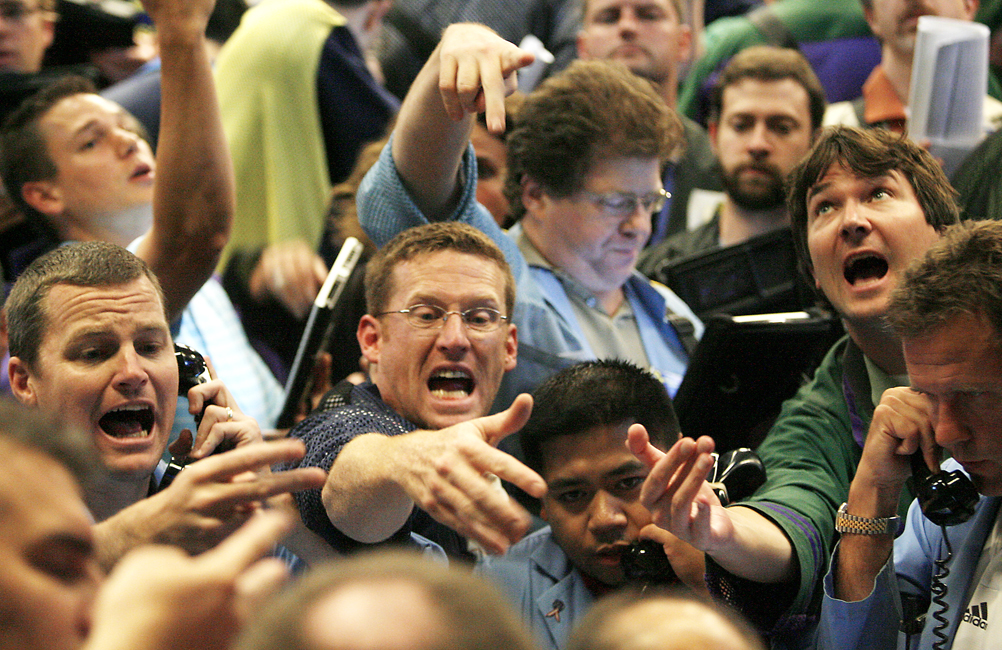 The dominos were falling long before COVID-19

The future of the oil industry is collapsing before our eyes. This is the worst moment in history to be plowing billions of public dollars into heavy-oil expansion projects like Trans Mountain.

Albertans are right to be terrified. Their economy is being battered by global forces completely out of our control. Now is the time to fix what’s broken – not with taxpayer bailouts for failing oil companies, but with wartime-scale retraining programs for workers, and a new economy built on renewable energy.

People around the world have been sounding the alarm for years. Now, we need our politicians to face reality — and stop doubling down on a dying industry.

The dominos were falling long before the COVID-19 virus slowed world economies and cut oil demand. Teck, MEG Energy and others cancelled big projects before the Saudis launched their latest price war. Now, oil futures are melting like snow in July.

A call to ban fossil fuel subsidies is urgently needed. Canada needs to stop wasting taxpayer dollars on a dying industry — but it’s going to take dedicated people like you to convince tens of thousands of others to take action.

Canadians need a vision of hope before they can walk away from the status quo, a future with strong communities powered by renewable energy. But that’s going to require money — and political courage.

Right now Ottawa is planning to spend $16 billion building the Trans Mountain oil tanker project. The provinces blow billions more on tax breaks and handouts for oil & gas companies. But there’s still time to save that money — and launch the economy of the future.

We need to stop relying on a climate-killing commodity that is vulnerable to global price wars. But we also need to give hope to oil workers and their families. The answer is to stop plowing billions of taxpayer dollars into the failing oil industry — and start putting that money into a renewable energy revolution.

If you want to make sure this wake-up call is delivered to politicians, sign our petition now.

3 Responses to “The dominos were falling long before COVID-19”